Ancient Urartian caves of Tunceli to be restored in eastern Turkey 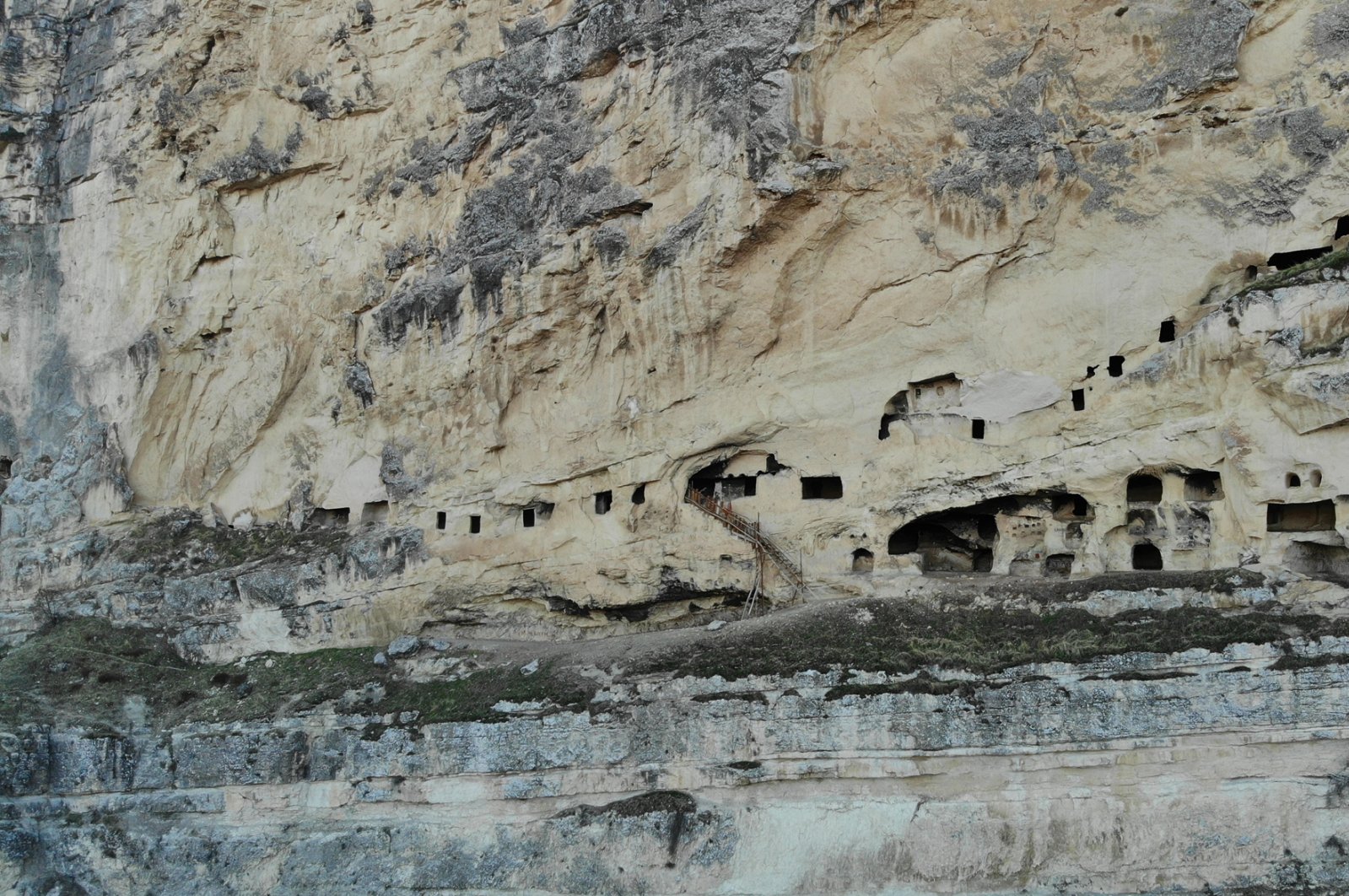 Ancient Urartian cave rooms in the Çemişgezek district of eastern Turkey’s Tunceli are expected to boost tourism in the city. The cave rooms, which were carved out by ancient people to create a settlement area, will be restored thanks to a project by the local district municipality.

Located in the hidden paradise of Tağar Creek Valley, the prehistoric cave rooms are a natural and archaeological protected site. Although the cavernous holes attract thousands of visitors every season of the year, they are mostly in ruins and have been targeted by treasure hunters for many years. Çemişgezek Municipality has embarked on a project to restore the caves back to their former glory.

Mehmet Güder, district governor of Çemişgezek, authorized the project that was approved by the Fırat Development Agency, a state-funded organization to help the local development of the region. The restoration and the related environmental planning consist of a suspension bridge for ease of accessibility, a walking trail, decorative lighting and restoration of the caves while protecting their historical texture.

"The project will boost tourism in the district that is home to cultural, historical and natural attractions," Güder said. “We are working extremely hard on this project to ensure that the caves which were human-made nearly 3,000 years ago during the Urartu civilization, a ninth-century B.C. kingdom located in modern-day eastern Anatolia, are accessible and enjoyable to the public. Thankfully Fırat Development Agency has greenlit the project in recent days and efforts will continue according to plan,” he said.

Historically several names have been given to the mountain houses in these caves, including “Derviş (Dervish) cells” and “den holes.” The ancient architects of the caves are thought to be from the Urartian civilization.

The settlement complex consists of four stories and features 25 rooms with natural heating systems and long corridors with large scenic windows. The topmost flat, called “Bey Odası” ("Bey's Chambers"), is a stone kiosk of sorts with an indoor pool but is almost impossible to reach due to the narrow stairs and corridors. There are also underground water reservoirs that collect fresh rainwater that seeps through the rock. Whether these reservoirs are natural or human-made is unknown.

The caves are one of the most intriguing and fascinating sights in Tunceli. Güder stated that they are determined not to alter the natural and historical texture of the site and will be using wood for the restoration project. “We have plans for a wooden suspension bridge, a walking trail with wooden railing and external installations of lighting.”

“We have acquired approval from Erzurum Cultural and Natural Heritage Preservation Foundation, for the project,” he added. “This project will boost tourism in Çemişgezek and Tunceli, and will be an important part of our regional and national heritage.”