Excavations in Turkey's Çayönü to shed light on Neolithic era 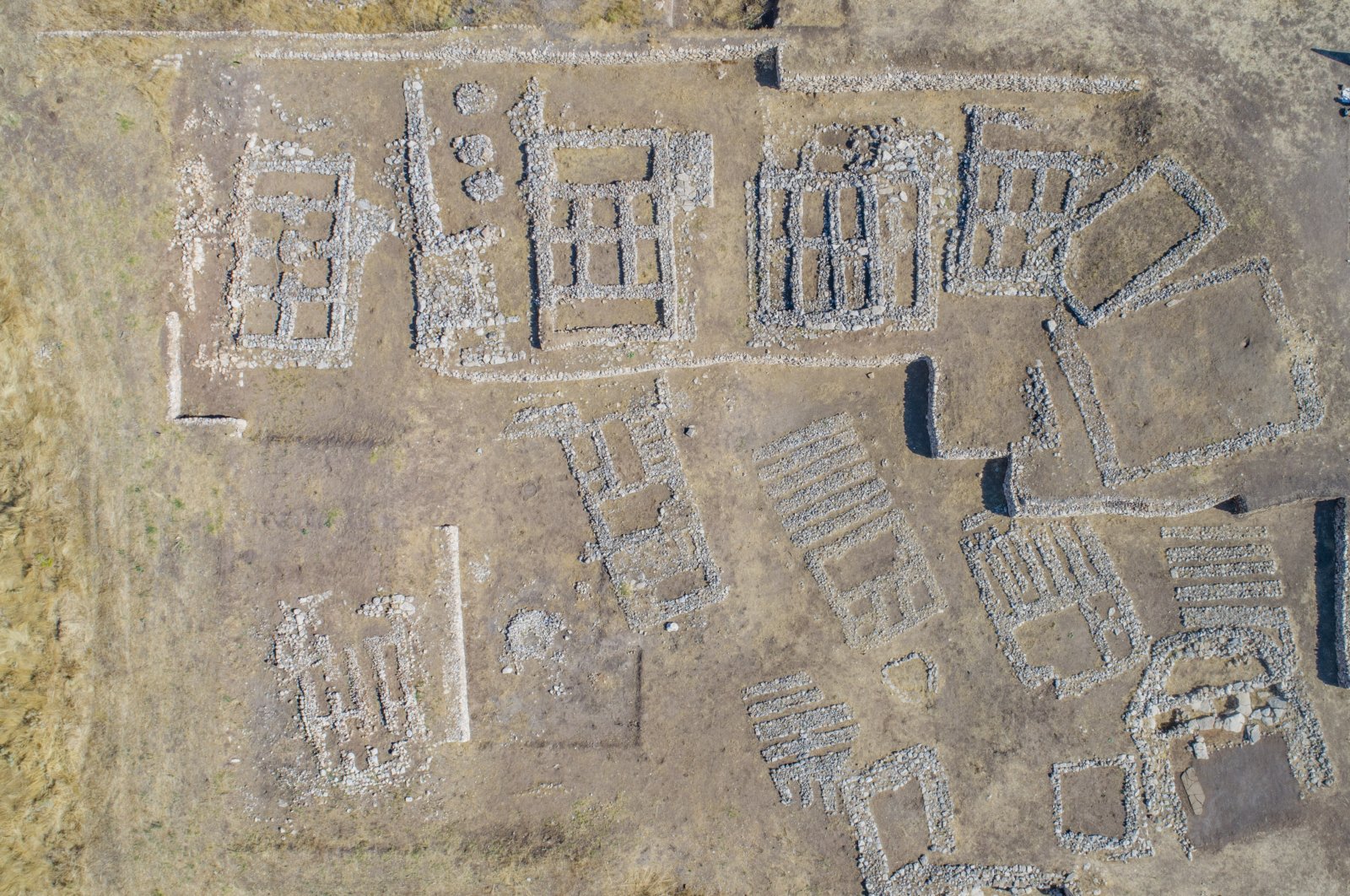 Turkish archaeological teams continue excavations in Çayönü Mound in southeastern Diyarbakir province to unearth a Neolithic settlement where traces of settled life and production are evident.

The excavations in Çayönü began in 1964, but they were halted in 1991 due to security reasons. The work resumed in 2017 with a team led by Asli Erim Özdoğan.

After inspecting the site, Diyarbakir Governor Munir Karaloğlu told reporters that Çayönü Mound is "a region where the firsts of humankind were experienced on the earth."

Karaloğlu said that human beings transitioned from nomadic life to settled life and agriculture in Çayönü, adding that this area also has an "important place" in the history of mining.

"Çayönü is the region where copper mines were processed hot and cold for the first time and was perhaps the first place where leatherwork was done," he said.

Stating that it is a region where ancient technology for construction also has historical roots, Karaloğlu said they opened a chest-type tomb during this year's excavations that will help shed light on the area's deep history.

"Our whole aim is to bring Diyarbakir back to the agenda of humanity, as it deserves, with its history, culture and civic values," he concluded.