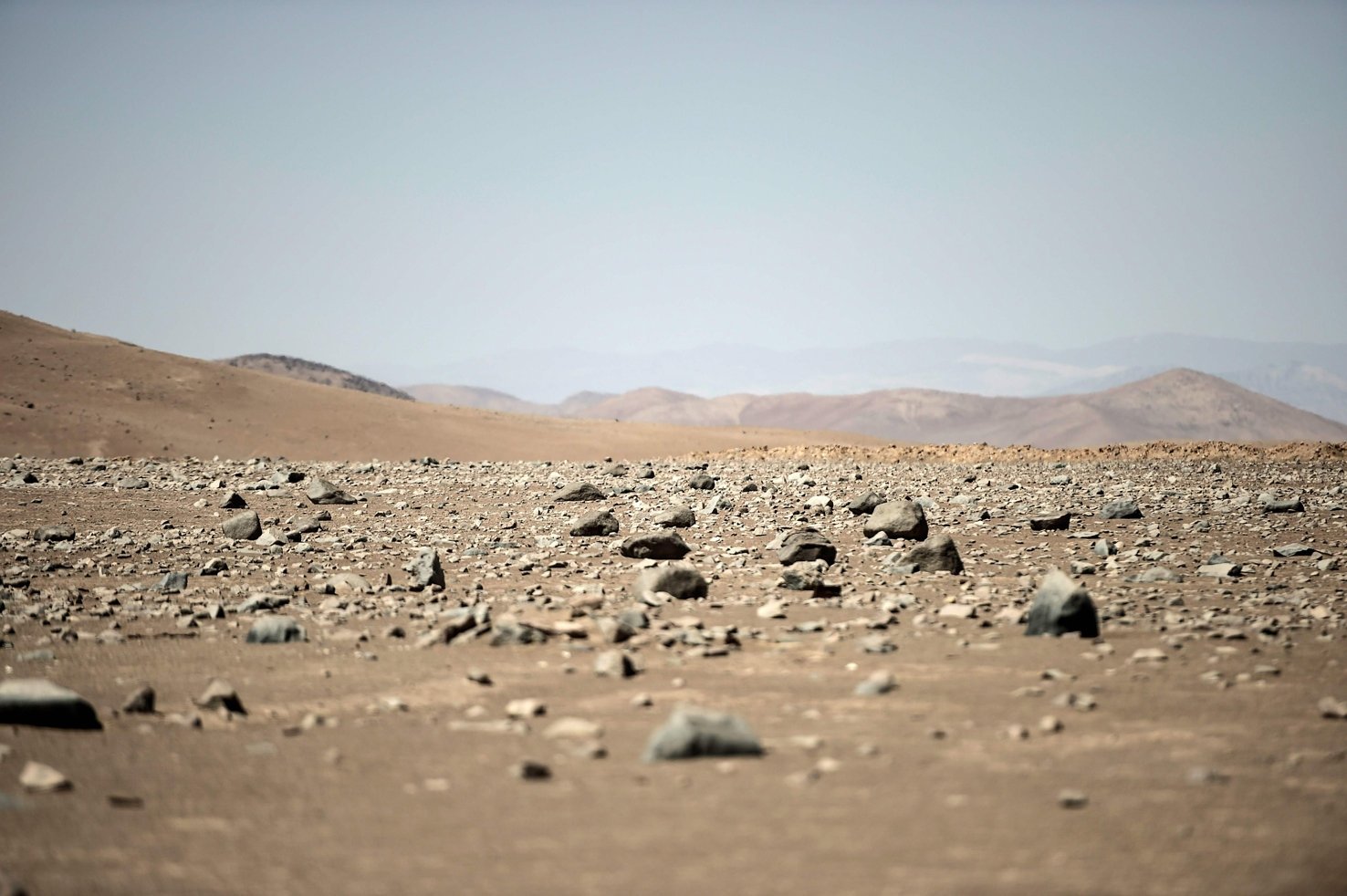 A team of Chilean scientists has discovered in the Atacama Desert the remains of a previously unknown species of dinosaur that millions of years ago lived among lush greenery in what is now a moonscape of rock and sand.

Led by Chilean geologist Carlos Arévalo, the team unearthed the remains of Arackar licanantay, which means "Atacama bones" in the Kunza language, 75 kilometers (46 miles) south of the desert city ​​of Copiapo. The so-called titanosaur had a small head and long neck and tail, as well as an unusually flat back compared with others like it.

Recent paleontological studies suggest Arackar lived amid flowering plants, ferns and palm trees during the Cretaceous period 66-80 million years ago. Parts of the Atacama today, by contrast, have gone without rain for 100 years and support little plant or animal life.

The discovery of a titanosaur on the west side of South America's Andes Mountains is rare, though several species have been found in Argentina and Brazil, further east.

The dinosaur's remains were first discovered in the 1990s and were described by the scientists in the journal Cretaceous Research.

Arackar also appears smaller in size compared with some other titanosaurs. The Argentinosaurus, discovered on the east side of the Andes in neighbouring Argentina, was more than four times as long, scientists say.

The dinosaur's remains will eventually be exhibited in Chile's Museum of Natural History, though that is currently closed due to coronavirus restrictions.