Storytime: Turkey’s highest peak Mount Ararat was once located by the sea 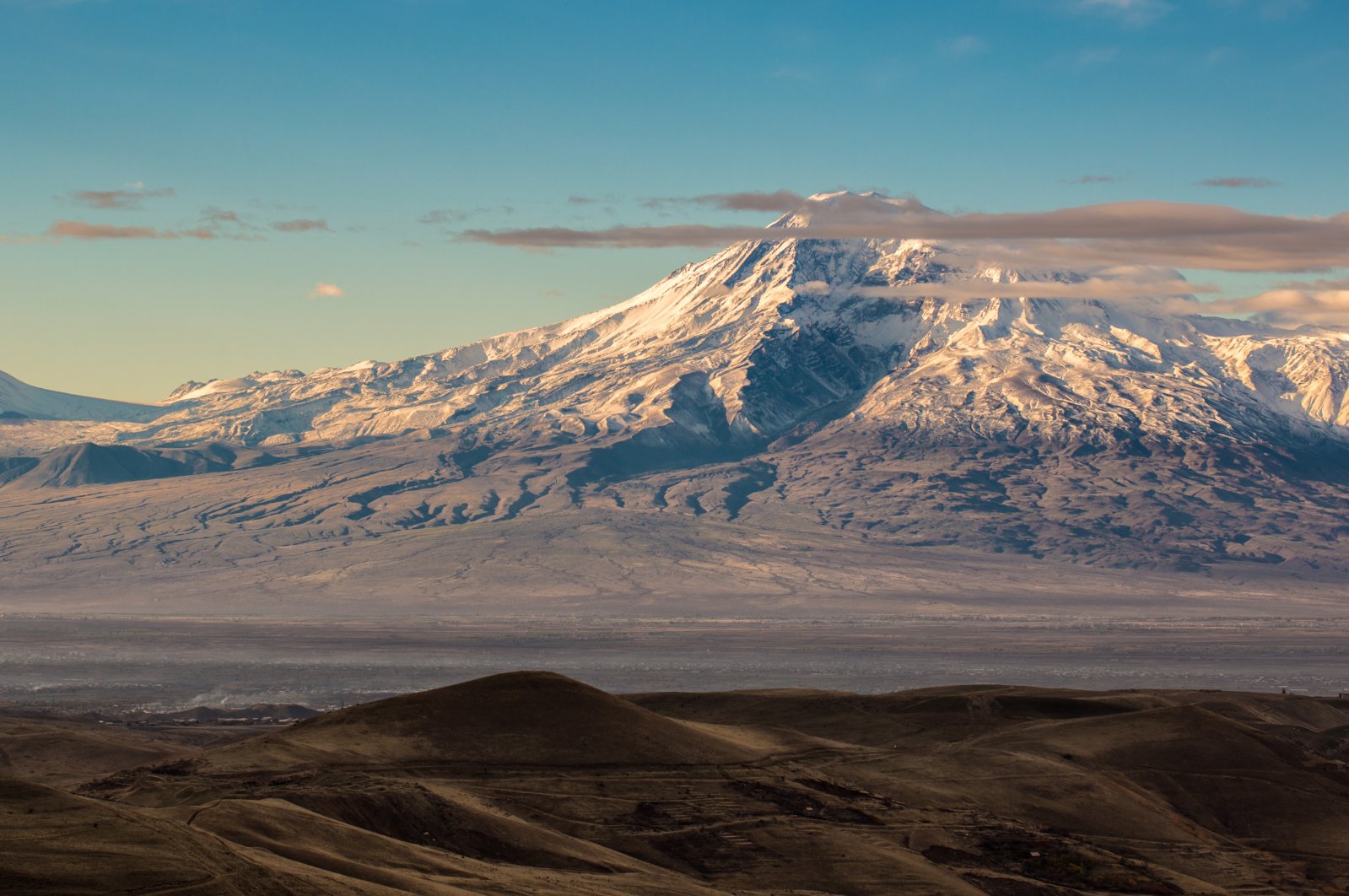 The latest set of fossils found on Turkey’s highest mountain, which peaks at a whopping 5,137 meters, has revealed that Mount Ararat used to be located by the sea.

Hikers who went exploring in the area in the eastern province of Iğdır found the fossils last week and sent them to Iğdır University and Atatürk University to be examined. After careful inspection, the scientists found inside pieces of leaves from palm trees that only grow by the sea. Their findings revealed that the mountain was located at a shore about 23 million to 55 million years ago, placing it in the Miocene period.

During further studies in the area, more plants were found, including more palm tree leaves, solidifying the theory.

Celalettin Gözüaçık, a faculty member of Iğdır University’s Biodiversity Research Center, said that researchers have been observing this area for a long time and had launched studies to find more leaf fossils.

“We are here to inform the authorities on this matter, and at the same time we, as the university, are looking after and protecting the place,” Gözüaçık said, adding that professors of paleontology have been conducting their research on the matter and will continue to do so.

According to the findings of the researchers, the area owes its richness in biodiversity to its altitude change and volcanic activity.

The snowcapped Mount Ararat is dubbed “Turkey’s roof” for its height. According to myths, Noah’s Ark is said to have landed on the mountain after the Great Flood. For this reason alone, Ararat is a place of attraction for many tourists, both local and foreign.