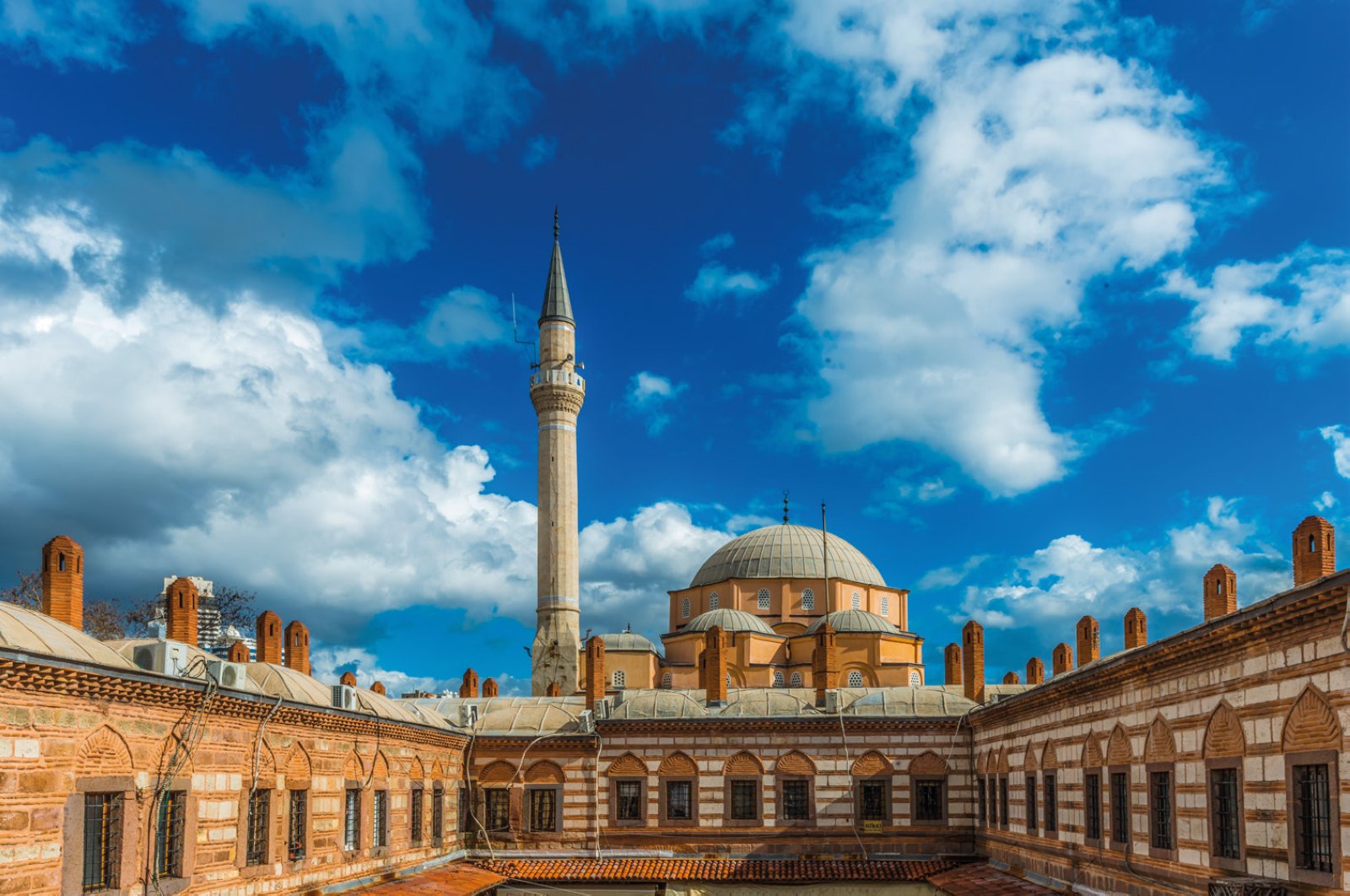 The number of Turkey’s cultural assets on UNESCO's World Heritage Tentative List has risen to 83, with the addition of five new ones in 2020.

The Culture and Tourism Ministry proposed that the Historic Town of Beypazarı in the capital Ankara, the Historic Port Town of İzmir province on Turkey’s Aegean coast, the Karatepe-Arslantaş Archaeological Site in southern Turkey's Osmaniye province, the Koramaz Valley in Kayseri province in central Turkey and the Zerzevan Castle and Mithraeum in southeastern Diyarbakır province be recognized as UNESCO World Heritage Site.

They were duly included in the tentative list, the first step in becoming a World Heritage Site, on April 16. With the increase, the number of Turkey's prospective cultural assets on the World Heritage List has risen to 83.

In addition, İzmir’s Çeşme Castle and Aydın’s Güvercinada Castle have been added to Turkey’s cultural assets, which were previously included in the list under the name “Trading Posts and Fortifications on Genoese Trade Route from the Mediterranean to the Black Sea.”

Ankara's Beypazarı district consists of neighborhoods that surround its historical trade center. Here traditional houses were built mostly in the 19th and early 20th centuries. The area reveals the ecological, economic, technological and socio-cultural conditions of the period, with the İnözü Valley, bazaar, house architecture and traditional clothes.

A well-preserved example of Ottoman urbanism, the historic town has been listed on the World Heritage Tentative List as it keeps intact products, internal and external spatial layouts, material properties, structural elements and interior design elements of the Seljuk and Ottoman religious architecture, as well as nature-compatible street textures and some invaluable examples of traditional Turkish houses.

Having evolved as a port city in the Ottoman geography and continuously serving as a settlement since the Hellenistic period, the Historic Port Town of İzmir has been included on the list with its diverse cultural and religious structures, inns, bazaars, passages and trade center full of hotels and processes in which architectural heritage belonging to different peoples were interactively produced.

With its magnificent ramparts, fortifications and gates, the Fortress of Adanava and the Karatepe-Aslantaş Archaeological Site is a unique example of defense architecture. It was one of the city-states established in Anatolia's late Hittite Period.

The area reflects late Hittite fortress planning, as well as the high architectural and artistic understanding of the time, with monumental entrances with huge artistic value.

Bilingual inscriptions in the Phoenician alphabet and in Luwian hieroglyphics are another feature that brings Karatepe-Aslantaş to the fore in the world of archaeology. Inscriptions in both languages on the basalt steles and reliefs on both gates, which are the longest bilingual text written in these languages, hold an important place in the analysis of the Luwian hieroglyph.

It stands out in terms of displaying one of the first examples of on-site conservation and area management in archaeology.

Carved into the rocks in the Kayseri's Koramaz Valley, are graves, warehouses and places of worship that are still used by people today.

With the spread of Christianity in the area, where traces of many other civilizations can be found, these caves were reshaped as churches in late Roman or early Byzantium periods.

During the Seljuk and Ottoman era, some of the churches continued to operate as religious structures, bringing great value to the valley.

Zerzevan Castle, one of the best-preserved Roman garrisons in the world with its military settlement and underground and aboveground structures, bears the traces of different cultural-belief phases that constitute the cultural development of humanity.

The architectural structures of pagan and Christian Rome reflect all the features and technological developments of the period. Besides, the only Temple of Mithras on the eastern border of the Roman Empire is also located here.

With these features, Zerzevan Castle and Mithraeum, an underground temple, are also on the World Heritage Tentative List.