How to make moving out less stressful for older people 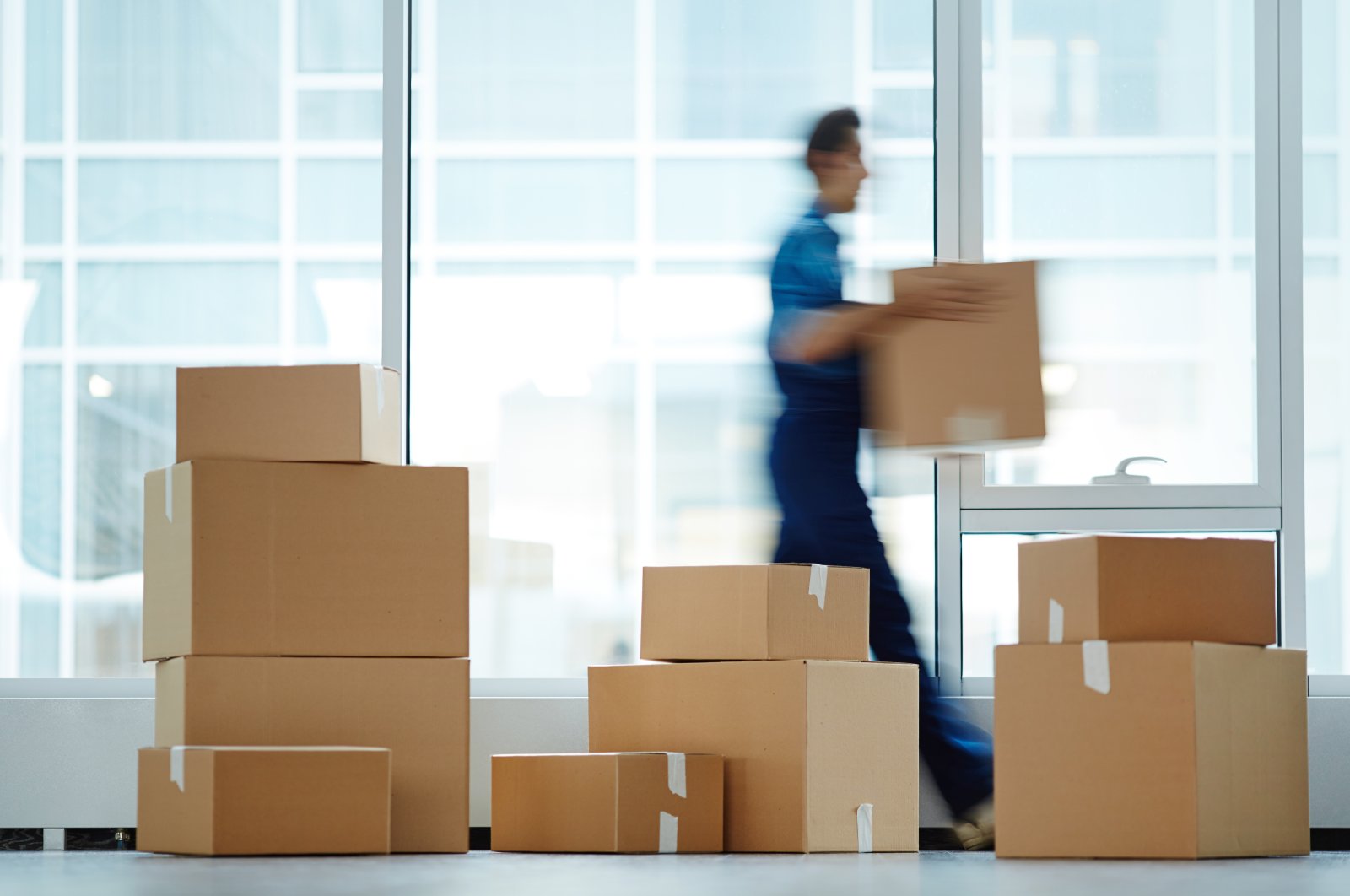 In order to keep a move nice and calm, it always pays to decide well in advance what you want to bring with you and what can go. (Shutterstock Photo)
by German Press Agency - DPA Jun 02, 2021 10:58 am
RECOMMENDED

Moving to a new place is a stressful situation for everyone, however, for older people it could be even harder as there are often emotional reasons to stay put.

Relocation for them mainly means stress. But even a move for purely practical reasons, not self-fulfilment, needn't be an ordeal if tackled properly.

Seniors, and/or their family members, often start weighing the wisdom of a move when, for example, climbing the steps to the home and keeping up with its maintenance become too great a strain. Relocating to a smaller home with age-appropriate modifications or to extra-care housing can make life easier.

This very reason casts the move in a negative light, though, namely as a sign of deficient fitness and independence, notes psychologist Eva Asselmann.

A move that isn't yet acutely necessary is regarded more neutrally. So Asselmann recommends that people start considering relatively early – around age 50 or 60 – what may be important to them in old age and how they'd like to live 15 years hence.

Relocating in your twilight years can be psychologically trying. "The older people are, the harder it becomes for them to accept change," says Sabrina Odijk, head of volunteer social work for the Malteser Hilfsdienst, a Catholic aid agency in Germany.

Older people in particular rely heavily on routines, especially if they're suffering from dementia. A completely new beginning can therefore be extremely unsettling.

What's more, living at the same residence for many years is likely to result in strong ties to the long-familiar home, neighborhood and wider community. So while practical considerations may point to a move, emotional resistance may outweigh them. Family members should take this seriously.

Ideally, the senior and his or her family members should sit down and make a list of all the advantages and disadvantages of relocating, advises Hans-Werner Wahl, senior professor of psychological ageing research at Heidelberg University's Institute of Psychology.

Family members' "well-meaning overprotectiveness," however, can quickly make the senior feel to be under their tutelage, warns Odijk.

It's therefore important that they treat the senior, even if cognitively impaired, as a partner and participant in the decision-making process, Wahl says. A senior strongly involved in planning the move may well find it easier to adapt to the new residence.

How actively the senior can take part in social life there is especially important, says Asselmann. While a home tailored to the senior's needs is a good basis, it's of little avail if the surroundings aren't right. How far is it to the nearest supermarket and pharmacy? Are there senior centers and leisure facilities nearby? Are family and friends easily accessible?

A successful new beginning starts with taking leave from the old home, remarks Oswald. Moving, particularly into a smaller home, means parting with some fond possessions.

Only the senior, not family members, can decide what's worth keeping, as an object's material value often isn't what counts, but rather the emotional attachment to it. So the senior should definitely be actively involved in the clear-out.

It's best to start sorting through things several weeks in advance. And it's often easier to get rid of things if they can be given to someone else or donated for a good cause. Instead of ruthlessly throwing things away, Wahl suggests taking time to reflect on the role that, say, a faithful old piece of furniture has played in the home.

He has another tip too: "Throwing a little 'relocation party,' and maybe eating together, can help smooth the transition."