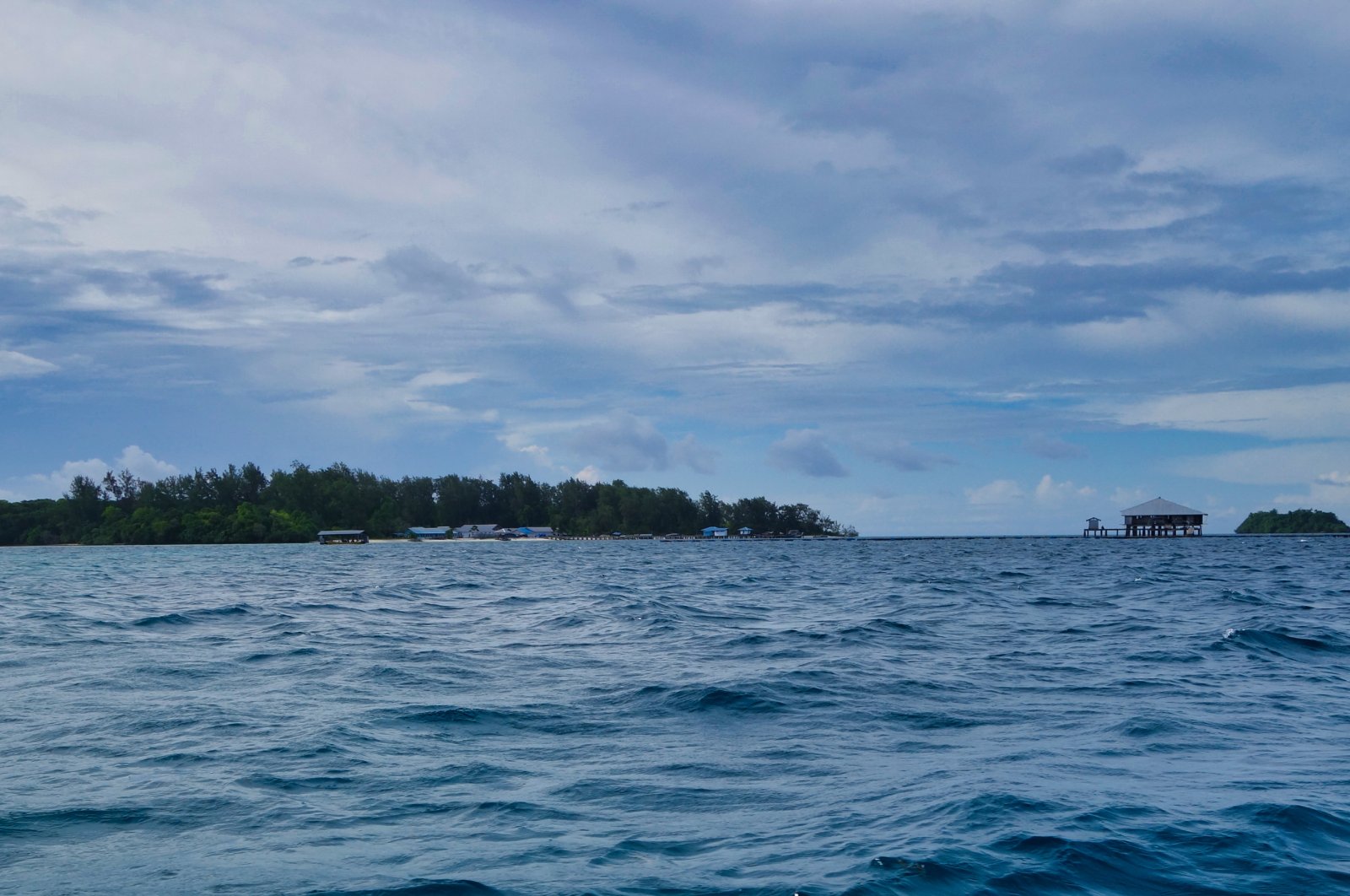 The man was found holding onto the orange box off the coast in North Maluku province, Indonesia. (Shutterstock Photo)
by German Press Agency - DPA Sep 22, 2020 11:56 am

An Indonesian fisherman survived three days at sea by clinging to an icebox after his boat capsized off the Molucca islands last week, a rescue official said Tuesday.

Udin Diman, 46, went out to sea to catch fish on Sept. 14 but his boat sank after it was battered by high seas, said Muhamad Arafah, the head of the search and rescue agency on the island of Ternate.

He was found on Thursday evening while holding onto the bright orange icebox, weak but in good health, Arafah said.

Video captures moment an Indonesian fisherman is rescued after surviving 3 days at sea by clinging to an iceboxhttps://t.co/naHITjHdPi pic.twitter.com/Jjeqafih01

"He didn't make unnecessary movements to conserve energy. Kudos for his survival knowledge," he said.

Udin returned home after spending several hours in the hospital.

"I fainted several times because I was too hungry and slept until rescuers came," Udin was quoted as saying by the news site Sosok.id.