iOS 15: What are the new goodies in Apple's latest update 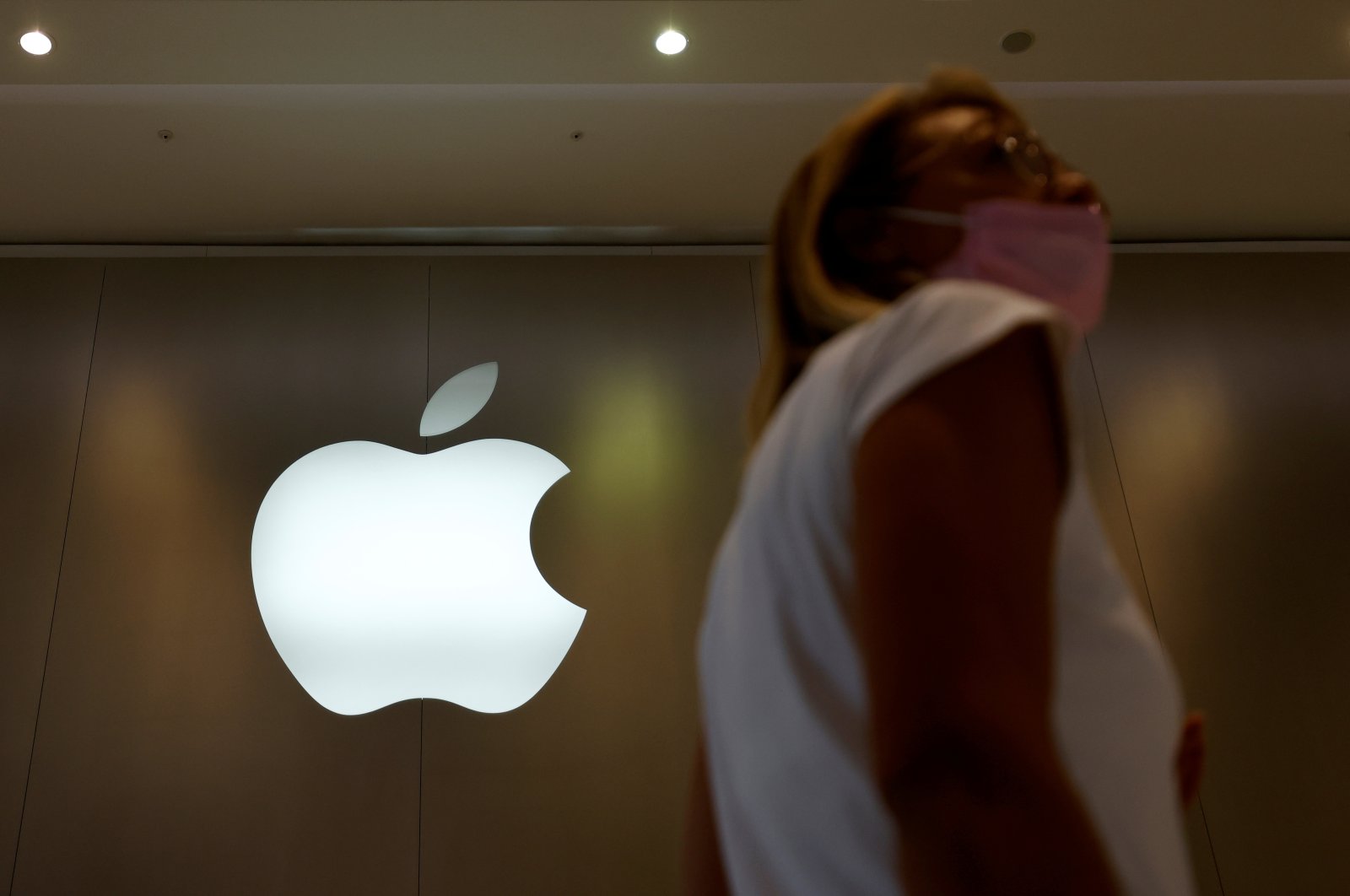 Apple has come up with several handy new features for its latest operating system update, including Facetime for everyone.

Here's what's coming to iPhones and iPads in iOS 15.

One of the biggest changes coming with iOS 15 doesn't even impact people with Apple devices – or not directly anyway. That's because anyone can now participate in Facetime video calls via browser (Chrome or Edge) when invited by a link.

That means it's now possible to communicate on Apple's chat service outside the walled garden. There's now also a portrait mode that blurs the background, as well as improved sound quality thanks to technologies like 3D audio and voice isolation.

The recently announced Shareplay function, with which you're set to be able to watch films or listen to music together in a video call, will not yet be available at the start of iOS 15, however.`

This is what Apple is calling a new function that is supposed to help you reduce distractions, for example when you're at work. It can filter out app notifications, for example, and do so automatically depending on location.

If you're not sure which apps you want muted and when, or when exceptions or interruptions might be useful, you can have context-sensitive suggestions made. You can also set it so that your phone sends automatic responses so you don't appear like you're completely offline.

Apple has tweaked the design of notifications. The icons for apps have been enlarged and you can get a practical new overview of one group of notifications. That means messages from certain time periods are displayed together, for example in the morning and in the evening.

Promising easier one-handed use, Apple has moved the address bar and tabs bar of the browser from the very top to the very bottom. You'll have to get used to this at first. But if you don't see an advantage, you can always change it back.

Another new feature is the possibility to organize tabs in groups and synchronize them across several devices. In addition, there will now also be add-ons for Safari in iOS, which can be installed via the App Store.

You can now read out or translate information from the live camera feed. It's a feature you may already know from Google Lens, and Apple is calling its version Livetext.

It's supposed to help you quickly make use of any text you have in front of you. Point your camera at a piece of text like a foreign-language menu or a phone number, and your iPhone will suggest a translation or to call the number.

In the Photos app, you can now get information about a picture by swiping upward on it. This includes details about the device used to take the picture (camera and lens), exposure time, file size and the corresponding contact if this picture was shared by someone.

The date, time or subtitle of the shot are also included, as is the location of the shot within a small map. A tap on the new info button also lets you search for information about the picture on the web.

The revised weather app has a new arrangement and more detailed information. New features include information that is suitable for everyday use, such as the apparent temperature. And for the first time, weather maps can also be shown on the entire display.

Apple's personalized emojis now offer new customization options, for example with clothing in a wide range of colors and some new glasses.

Apple's iOS 15 and iPadOS 15 will be available for all iPhones and iPads running iOS 14 and iPadOS 14. Apple says they should be rolling out to devices from Sept. 20.

Your device should offer the installation automatically. Otherwise, going to "Settings/General/Software update" can help to trigger the update.