Is the fountain of youth there? Town of centenarians in Costa Rica 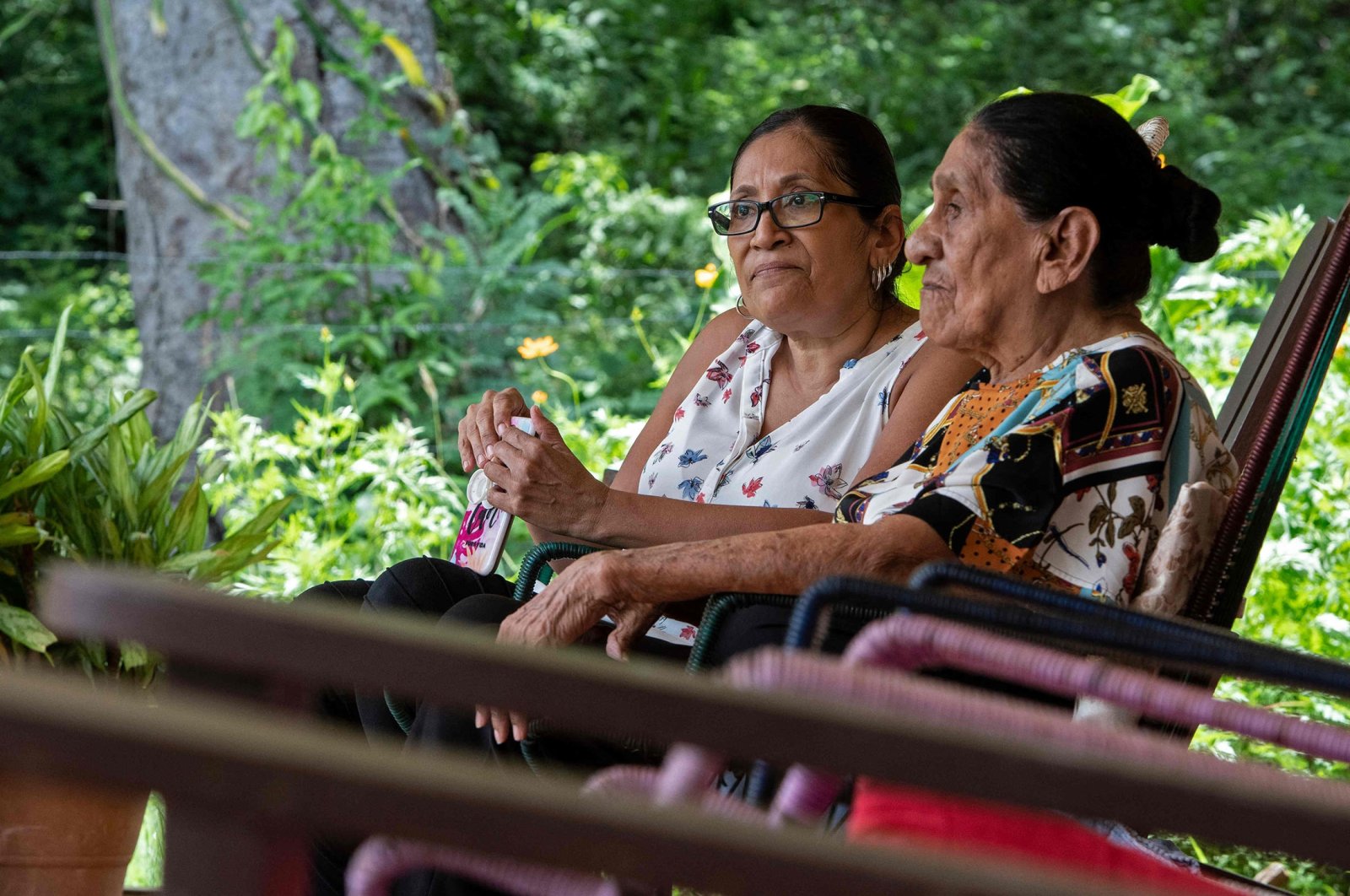 In a unique part of Costa Rica, there resides a global oddity. It is a place where people live very long lives – not just your average elderly, we're talking about proud centenarians here.

Aged 94, Saturnino "Sato" Lopez rises early each day, chops wood and takes long walks. Home for Sato is the Nicoya Peninsula, where 1,010 people aged 90 or older live in a so-called "Blue Zone" – one of five areas around the world where life expectancy is particularly high.

And these people did not move to the peninsula, located in the northwest of Costa Rica. Rather, they have always lived there.

"At my age, I feel well because the Lord gives me strength to walk at ease. I go out, walk maybe a kilometer (around half a mile), or four kilometers, and I return, no problem," said Lopez.

His house in a village called Dulce Nombre – Sweet Name – is a sort of nature refuge.

The village's wood, concrete and stick-and-mud houses are surrounded by vegetation and cicadas drone non-stop. The COVID-19 pandemic has gone easy on this village.

"During the day if I have to sweep the patio, I sweep. If I have to chop wood, I chop, also. A bit of everything," said Lopez.

In the late 20th century, demographer Michel Poulain and a physician named Gianni Pes used a blue marker to highlight on a map the Barbalia region of Sardinia, Italy, where they found people lived a very long time.

So what is their secret?

"The main food is rice and beans. A bit of meat, fruit, avocado. That is what you eat. They say this is good food," said Lopez.

His neighbors Clementina Espinoza, 91, and her husband Agustin, 100, follow a similar diet.

Espinoza has outlived six of her 18 children. She walks slowly but steadily, and still tosses corn to her chickens, prepares meals and washes up afterward.

She exhibits robust energy in a country where the life expectancy is a mere 80. For the world in general it is 72, the World Health Organization says.

"Out in the countryside, life is quieter," said Espinoza, insisting that diet is key. "You are more relaxed and there is not so much danger."

Having goals is critical to aging well, said Aleyda Obando, who works in the social security administration in Nicoya.

"They thank God for being alive and they make plans, to plant something or go see friends," said Obando. "It is a combination of factors that makes these people last longer."

It also helps to have a social support network, exercise, eat healthy food and minimize stress.

"We grew corn, rice, beans, everything. We grew what we ate," said Clementina. Now, her daughter Maria looks after her.

Agustin, one of 53 people in the area who are 100 or older, is blind now and suffered a stroke. Still, you can tell he likes it when Clementina caresses him.

Back in the saddle

Jose Villegas is another centenarian, who lives in the neighboring village of San Juan de Quebrada Honda, with one of his eight daughters.

He is hoping that when he turns 105 on May 4 he can once again ride a horse – he used to make his living on horseback, herding livestock. But sometimes he has trouble with his legs.

Being 104, he says, "is a big deal because God has given me a lot of life. It was not fantastic but it was not bad, either," said Villegas, sitting in the house he was born in.

"Now, lifestyles have changed. It is not the same as before. Things used to be healthier and people loved each other a little bit more," said Villegas, who became a widower seven years ago and spends his evenings listening to folk music.

Gilbert Brenes, a demographer at the University of Costa Rica, said the Blue Zone's elderly population may peak in the next 20 or 30 years and then decline.

Younger generations have different diets and suffer more from diseases like obesity and diabetes. And fewer and fewer people grow what they eat.

But Saturnino Lopez, a father of nine, remains active.

"My children say to me, 'you no longer work. We have to work to support you.' But I don't like that, because I know what keeps me going," he said, referring to physical activity like cutting wood.

"Even if it is just a couple of blows with the machete, that's enough."