Isolated with you: For the sake of your relationship, avoid quarrels as much as possible 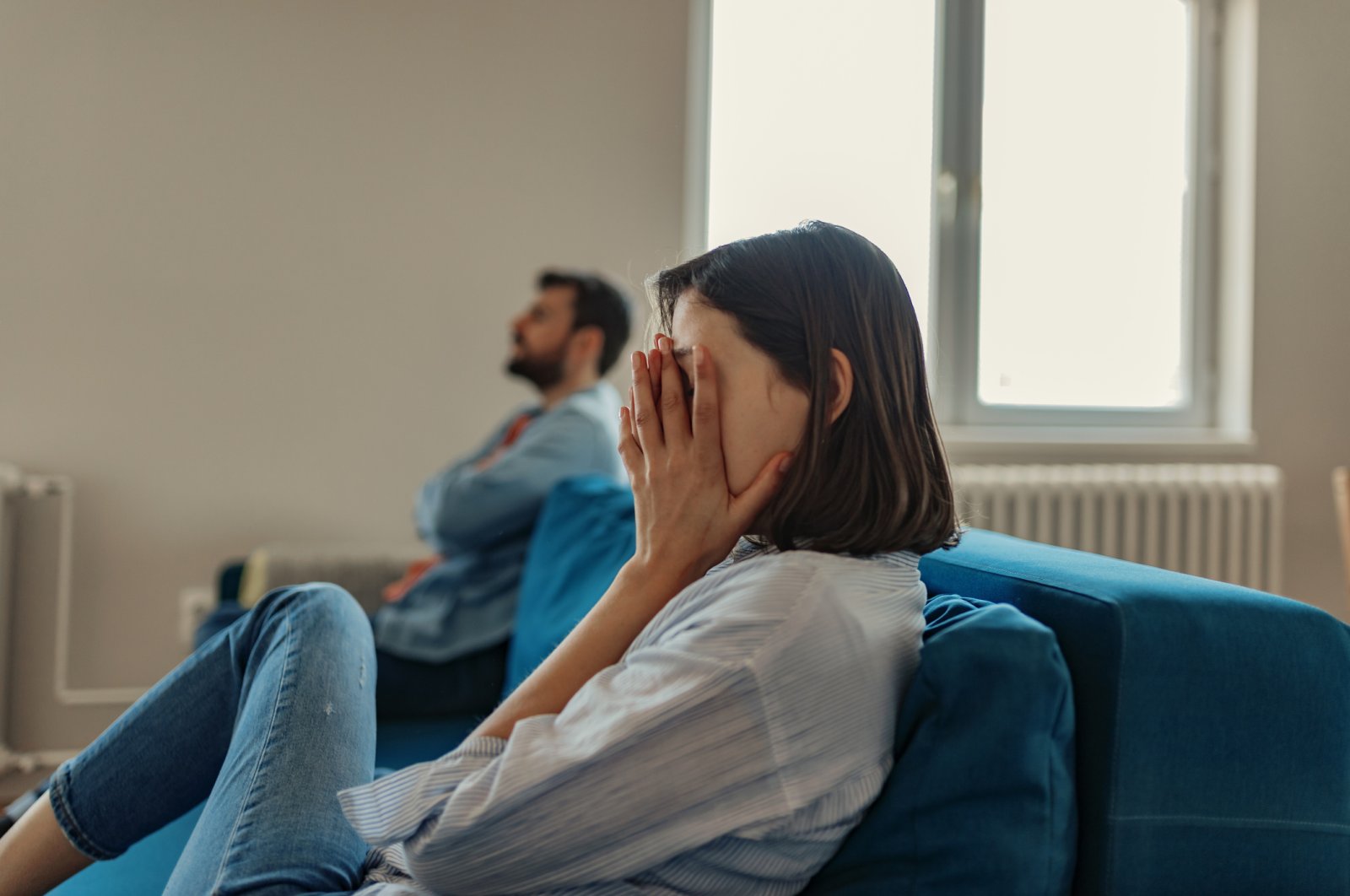 Life in quarantine can have a negative effect on our romantic relationships. (iStock Photo)
by Daily Sabah with DPA Mar 27, 2020 11:40 am
RECOMMENDED

You and your partner have been in isolation together in a confined space for who knows how many days now. Think it's the perfect time to unpack all the emotional baggage you've been carrying and discuss all of your relationship problems?

In fact, avoid it as much as you can.

Yes, you might have all this extra time on your hands for such a discussion and certainly, there's likely not going to be anyone else interrupting; however, according to psychologists such touchy talks in times of crisis are just a recipe for disaster.

Psychotherapist Wolfgang Krueger agrees and says this is the time to avoid fights, not start them.

The forced closeness and lack of spacial freedom are enough of a challenge on their own. Add paranoia, accusatory behavior and frayed nerves from all the uncertainty and fear across the world over the coronavirus into the mix, and it's likely that that small disagreement will turn into a full-fledged fight.

Discussing fundamental issues in your relationship is a bad idea in the midst of a pandemic that has forced millions indoors, says Krueger, who specializes in relationship problems. So, it's probably best to save the really big discussions for later, he says.

But what about smaller issues? Perhaps some of your partner's habits that are driving you crazy while you are stuck working from home? It's hard to avoid noticing your partner's annoying quirks when you're spending nearly the entire day with them, Krueger admits.

If you have to draw attention to these and resolve them so you don't go insane, it's best to do so in a humorous and tolerant way.

"Try to aim to share a hearty laugh together once a day," suggests Krueger.

With children this is easy: You can do something silly like imitate an animal, speak in a funny accent or jump like crazy on one leg. Things need to be more nuanced with adults, says Krueger, who suggests sharing a funny memory or telling stories. But at the end of the day, if you and your partner like to do embarrassing dances together or pull funny faces to laugh do that – whatever it takes to lighten up the mood.