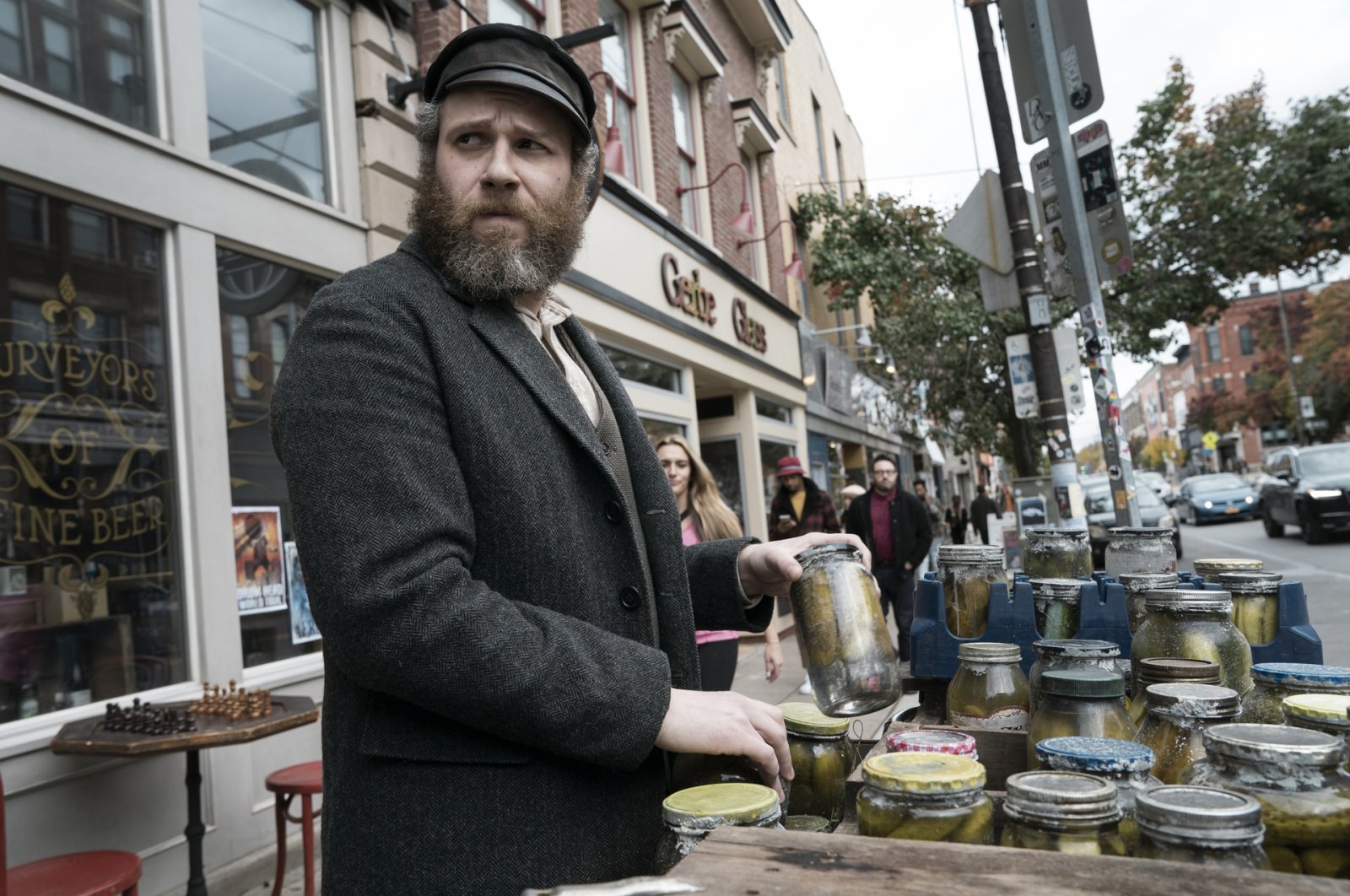 Israel makes no sense as a means to preserve the Jewish people, Jewish-Canadian actor Seth Rogen said in an interview Monday.

Rogen told stand-up comedian Marc Maron on his “WTF” podcast that he is "afraid" to talk to Jewish people about Israel.

"If it is for truly the preservation of Jewish people, it makes no sense, because again, you don't keep something you're trying to preserve all in one place – especially when that place is proven to be pretty volatile, you know? I'm trying to keep all these things safe, I'm gonna put them in my blender and hope that that's the best place ... that'll do it. It doesn't make sense to me," the Canadian actor said.

Rogen, who grew up attending Jewish schools and Jewish camp in Vancouver, said he was lied to about Israel.

"And I also think that as a Jewish person I was fed a huge amount of lies about Israel my entire life! They never tell you that – oh by the way, there were people there. They make it seem like it was just like sitting there, like the (profanity) door's open," he said.

"They forget to include the facts to every young Jewish person."

Asked if he would live in Israel, Rogen said "no."