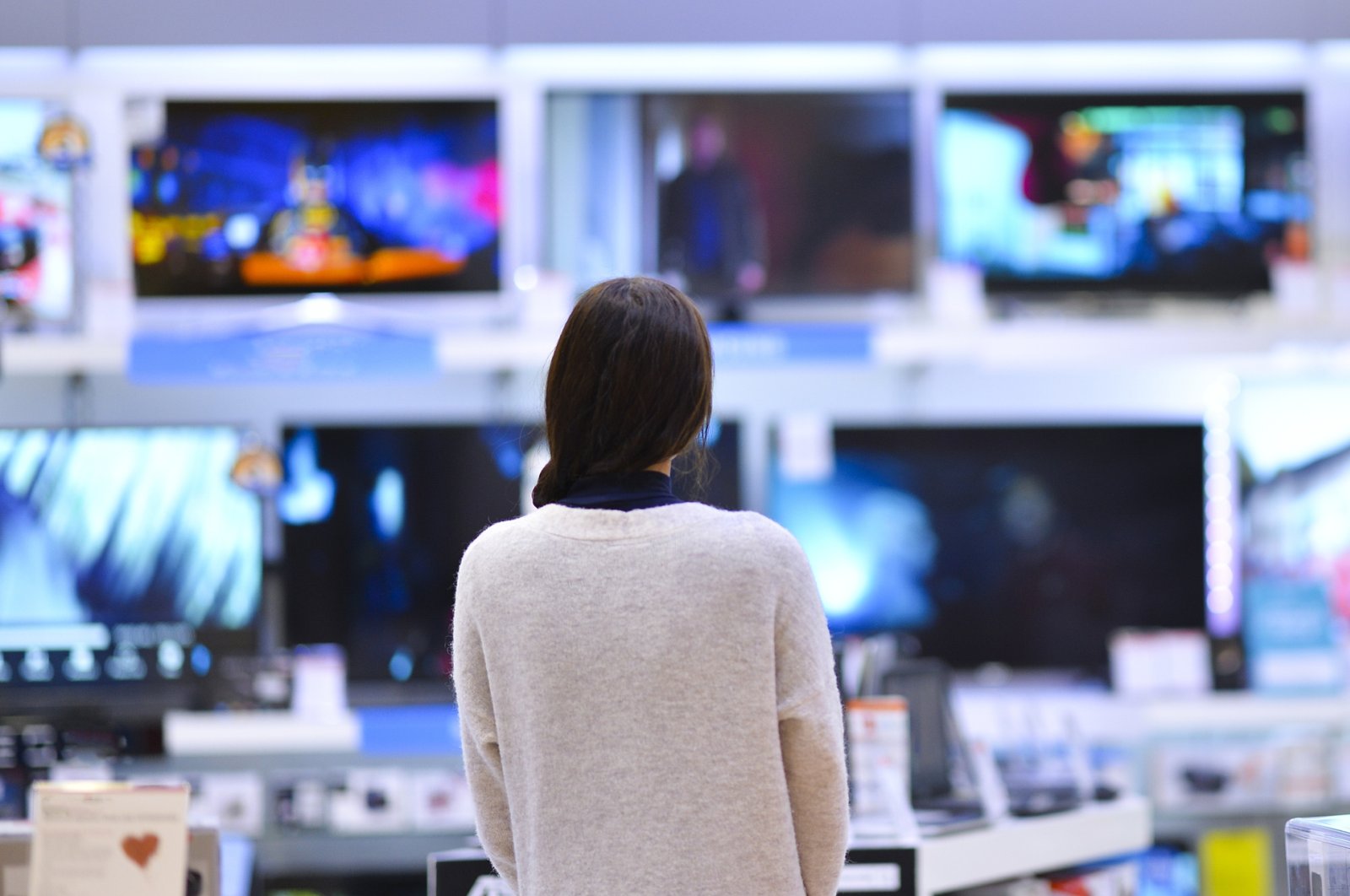 “Tov TV,” a new streaming service in Israel, is offering its religiously devout Jewish viewers the option to skip all scenes that include so-called “immodest women.”

Dubbing the service "kosher Netflix" as the word "tov" means "good" in Hebrew, Haaretz said viewers would be able to skip scenes showing women humming and dancing just before the scene starts via a pop-up warning that will show up on the left side of the screen.

The feature is yet to be implemented on this new streaming service but will soon be rolled out nationwide.

According to Jewish law, men are forbidden from hearing a woman singing or seeing them dressed in a revealing manner, hence the service has defended its launch of the streaming service.

Haaretz gives examples of such a scene in the movie “Tzini Baribua” where women dance in a nightclub and in the movie “Mavtikha L’hisha’er” where the viewers are cautioned before “women hum a song and dance.”

The idea for this new service comes from a member of Israel’s national-religious community, Israel Zeira, who is known to support groups that “bring people back to religion,” and the right-wing political party Habayit Hayehudi. The organizers of the streaming service are aware of the problematic nature of their censoring but state that they are convinced there is demand in conservative communities.