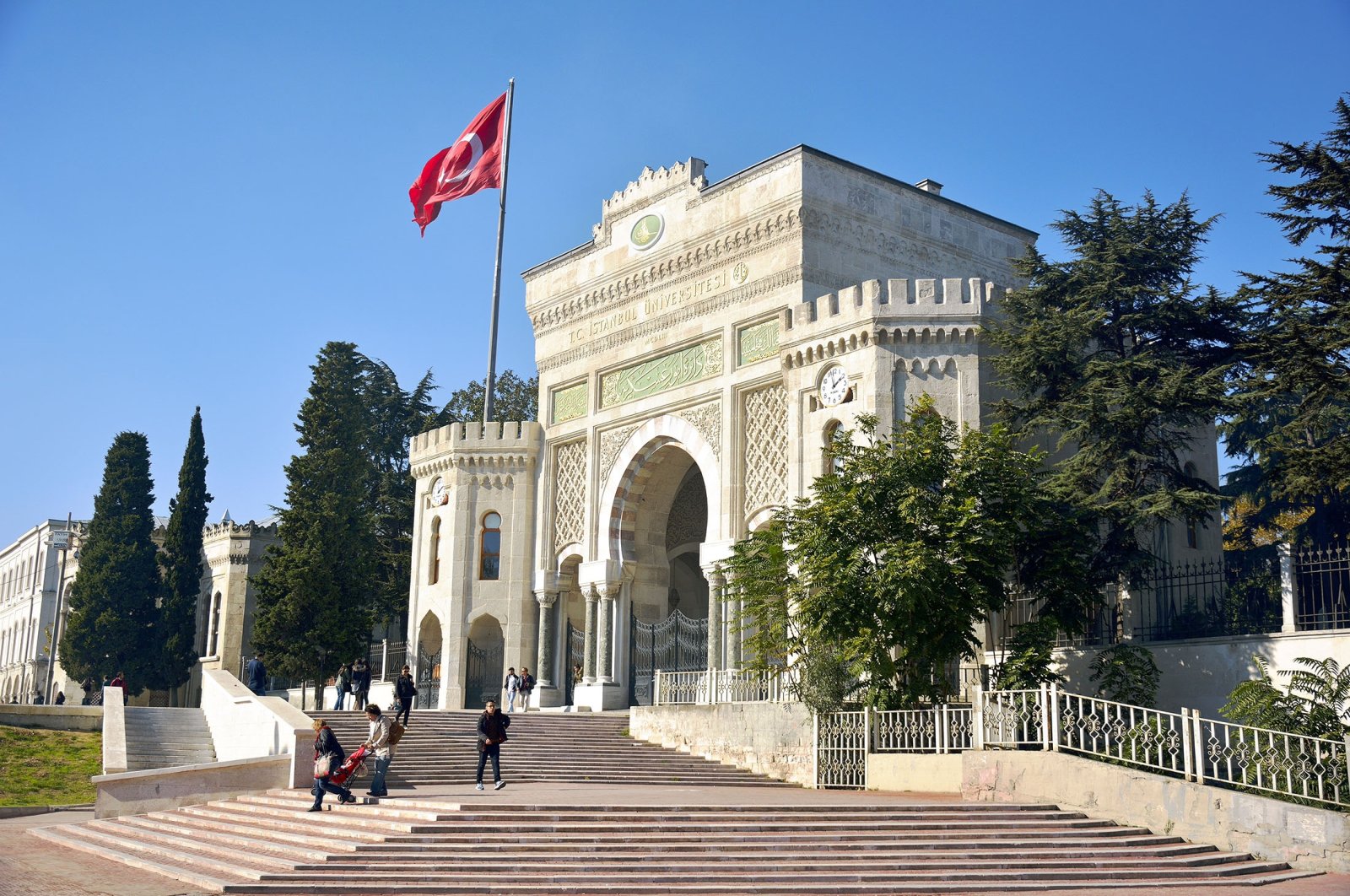 The COVID-19 pandemic halted plans to study abroad for many students in 2020, but 2021 seems to be a little better compared to the previous year.

As international travel returns to normal, many students are hoping to experience studying overseas. But where are the best cities to study abroad for those looking for a new experience?

The new research analyzed popular study abroad destinations around the world on a number of factors, relating to both academics and lifestyle, to reveal the best cities for students.

London comes out as the top study abroad city, with an overall score of 6.75 and over 100,000 people choosing to study in the diverse capital. The city scored the highest for the number of top-ranked universities (22), Instagrammability or the number of posts on Instagram (147 million posts) and the number of vegan and vegetarian-friendly restaurants (4,163).

London was followed by Paris, which has long been an enticing destination for overseas visitors, coming in second with a score of 5.57. It was the second-most Instagrammable city, appearing in over 127 million posts on the platform and scored high for factors including the average ranking of its universities and the number of international students.

Moscow ranks third with an overall score of 5.34. The culturally rich and fast-paced city ranks highly due to its 13 top-ranked universities, affordable living costs, and its Instagrammability.

Istanbul took ninth place with an overall score of 4.74. The megapolis is home to six top-ranked universities and more than 14,000 foreign students. The estimated monthly cost of living in the city is around $420.

Surprisingly, San Francisco in California is ranked the least-student friendly city with a score of 2.45 and just over 12,000 international students choosing to study there. This city is also the third most-expensive city for students, costing an estimated $1,224 per month to live there.