Italy's Colosseum to get new floor thanks to hi-tech project 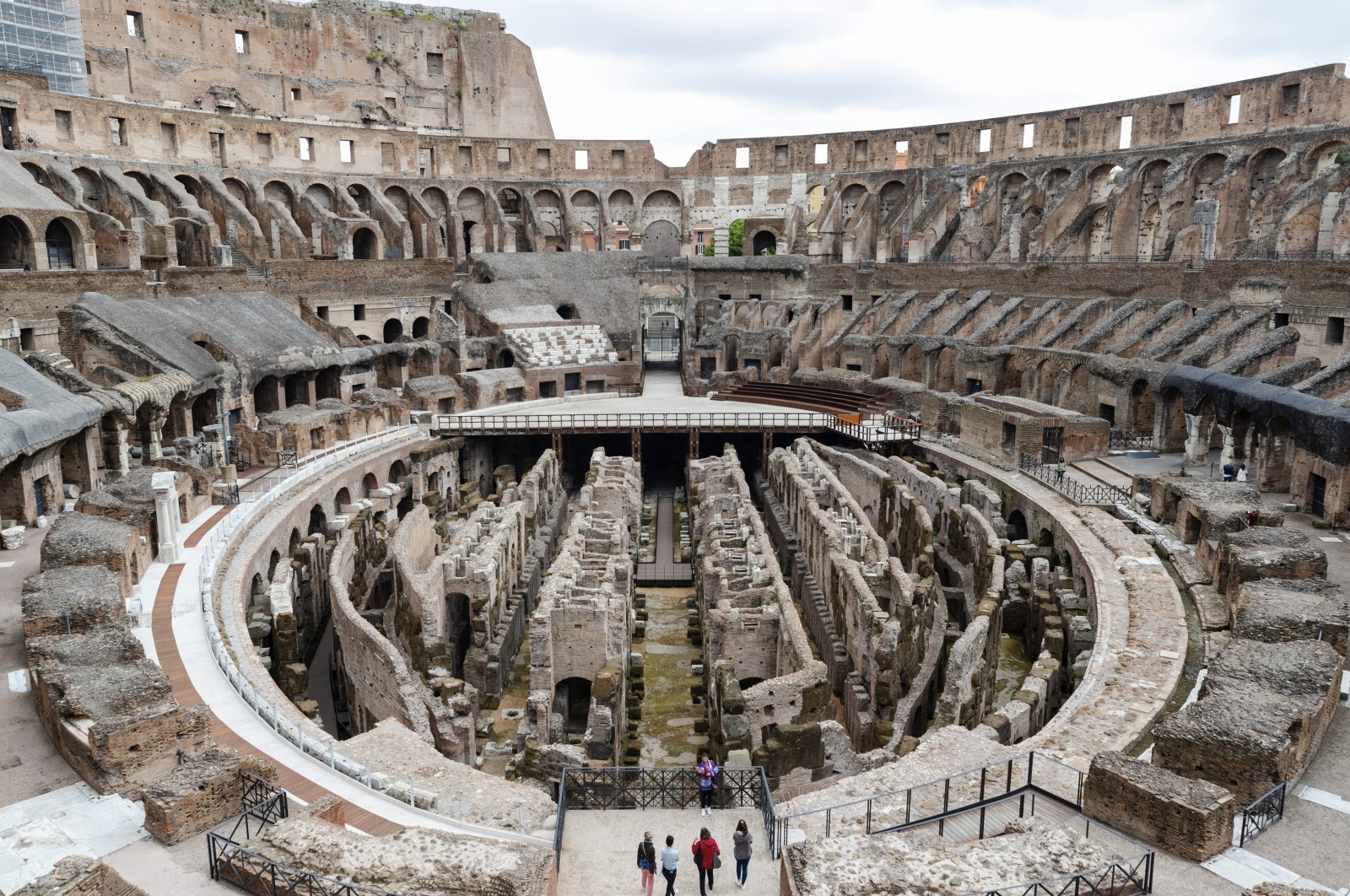 An engineering firm will build a new hi-tech floor for the ancient Roman Colosseum as part of a project launched by Italy's culture ministry.

"It is an extraordinary project," said Culture Minister Dario Franceschini, detailing the plans to create a flexible floor to give tourists a clearer idea of how the arena would have looked when gladiators fought to death there.

"You will be able to walk on it and go to the center of the Colosseum, seeing it in the same way as visitors used to up to the end of the 19th century," Franceschini said.

The last floor was removed by archaeologists to get a better glimpse of the labyrinth of rooms and corridors that lay below the arena. It was never fully replaced.

An Italian engineering firm, Milan Ingegneria, won the 18.5 million euro ($22.2 million) contract to design the new flooring and has committed to complete the project by 2023.

The wooden platform will be made up of hundreds of slats that can be rotated to bring natural light into the underground chambers that once used to house the gladiators and animals before their deadly combat.

The Colosseum is Italy's most popular tourist attraction, drawing some 7.6 million visitors in 2019, before the coronavirus struck.

Built 2,000 years ago, the stone arena was the biggest amphitheater in the Roman empire. It used to have up to 70,000 seats and hosted gladiator fights, executions and animal hunts. It could also be filled with water to reenact sea battles.