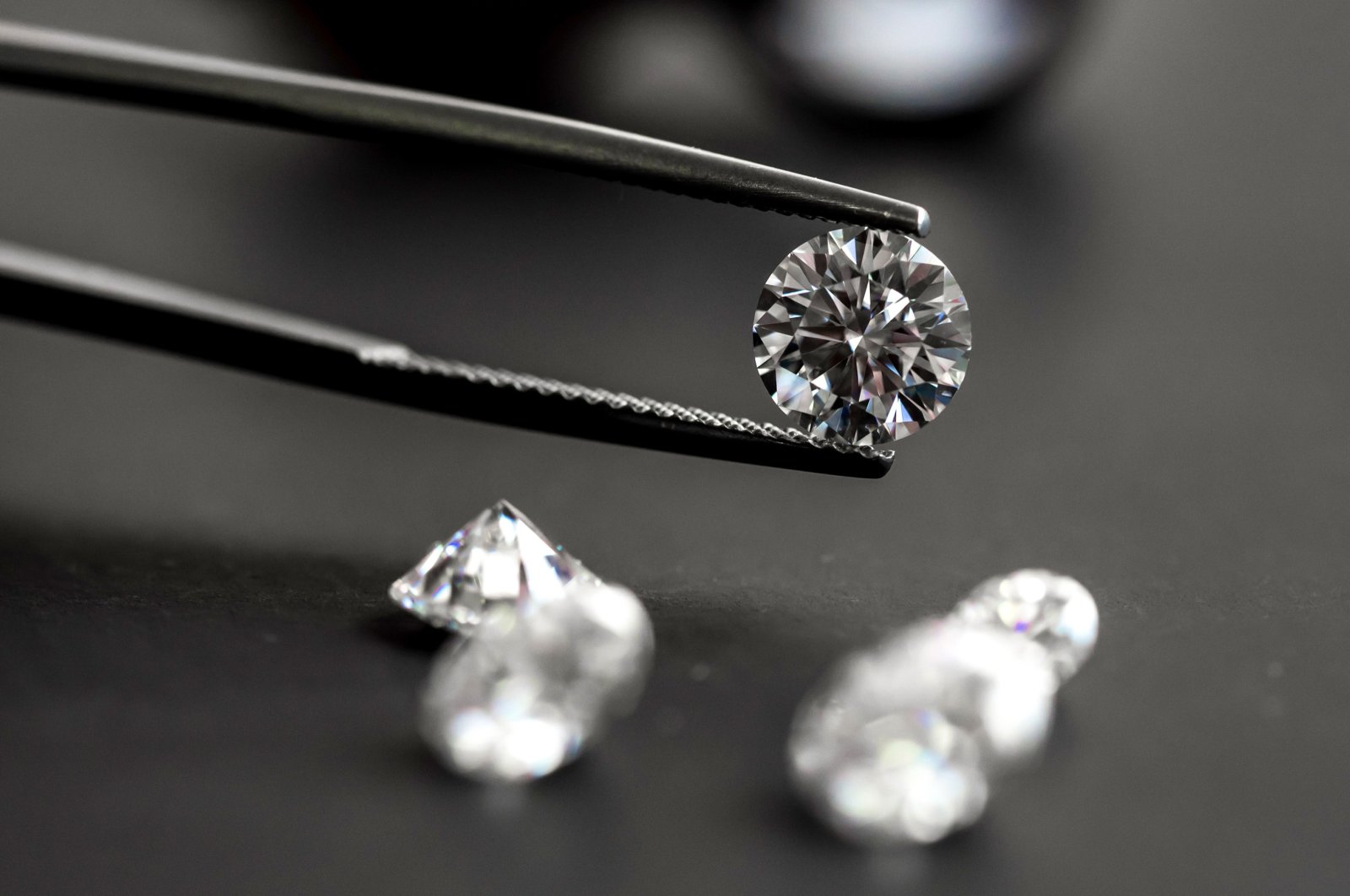 A woman impersonating a gem expert has been convicted of attempting to steal diamonds worth 4.2 million pounds ($5.7 million) from a jeweler in London’s tony Mayfair district.

Lulu Lakatos, 60, was sentenced Wednesday to 5 1/2 years in prison after the trial at Southwark Crown Court in London.

Lakatos walked into the Boodles jewelry store on March 10, 2016, after arranging to value seven diamonds purportedly on behalf of a group of wealthy Russian buyers.

After she inspected the gems, which included a 20-carat heart-shaped diamond valued at more than 2.2 million pounds, they were placed in a locked bag that was supposed to be held in the jeweler’s vault until payment was received. But when Boodles’ own expert became suspicious the next day, the bag was X-rayed and the store discovered nothing but seven ordinary pebbles.

Lakatos had used a distraction to swap the bag containing the diamonds for an identical one containing the pebbles before it was locked in the vault, according to testimony at the trial.

By the time the theft was discovered, Lakatos and her collaborators had already fled to France. She was arrested on a European arrest warrant last September and returned to Britain to stand trial.

Two men who worked with Lakatos had previously pleaded guilty to conspiracy to steal and were sentenced to three years and eight months in prison. Police are still investigating the involvement of two other women.