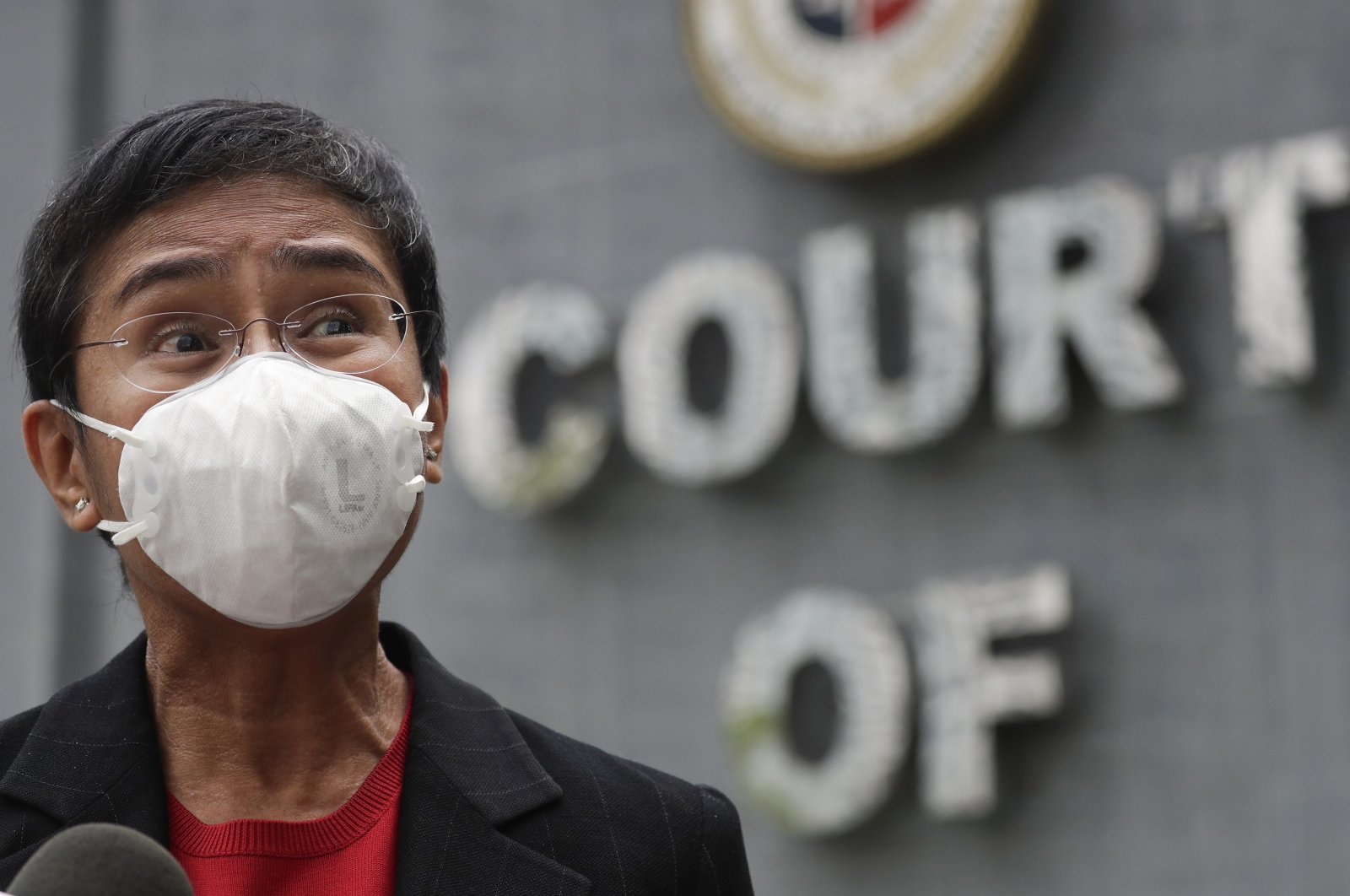 The Nobel Peace Prize was awarded to journalists Maria Ressa of the Philippines and Dmitry Muratov of Russia on Friday, as the foundation lauded their battle for freedom of expression in their nations.

The winners were announced Friday by Berit Reiss-Andersen, chair of the Norwegian Nobel Committee.

"Ms. Ressa and Mr. Muratov are receiving the Peace Prize for their courageous fight for freedom of expression in the Philippines and Russia," Reiss-Andersen told a news conference.

"At the same time, they are representatives of all journalists who stand up for this ideal in a world in which democracy and freedom of the press face increasingly adverse conditions," she added.

She noted that freedom of expression was "a precondition for democracy and lasting peace."

The Nobel Peace Prize will be presented on Dec. 10, the anniversary of the death of Swedish industrialist Alfred Nobel, who instituted the awards in his 1895 will.