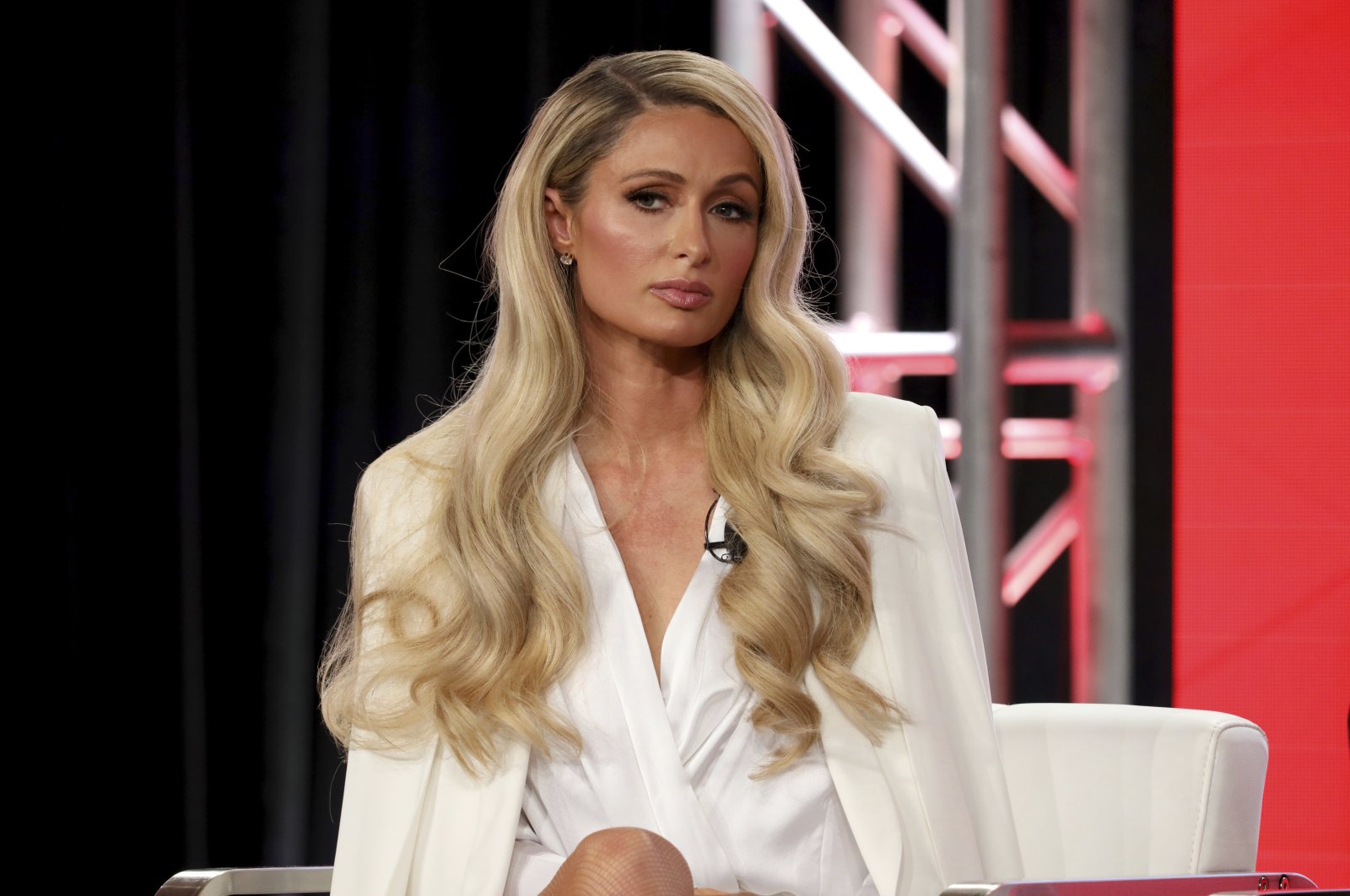 Just a few days after American rapper Kanye West announced he would be running for U.S. president on his Twitter account, American fashion mogul Paris Hilton also said she is entering the U.S. presidential race.

Is that for real?

Paris Hilton, 39, posted a video on her Instagram account where she is being interviewed while wearing a shirt that says “Paris for President,” saying that she would choose Rihanna as her vice president.

She also promised to paint the White House pink because “white is just too boring.”

Hilton also posted a picture of her standing in front of the White House – photoshopped pink – with a few hashtags like #Parisforpresident and #MakeAmericaHotAgain.

American rapper Kanye West, a vocal supporter of U.S. President Donald Trump, announced Saturday that he would run for president in 2020 in an apparent challenge to Trump and his presumptive Democratic rival, former Vice President Joe Biden.

It was not immediately clear if West and Hilton were serious about vying for the presidency four months before the Nov. 3 election or if they had filed any official paperwork to appear on state election ballots.

The deadline to add independent candidates to the ballot has not yet passed in many states.