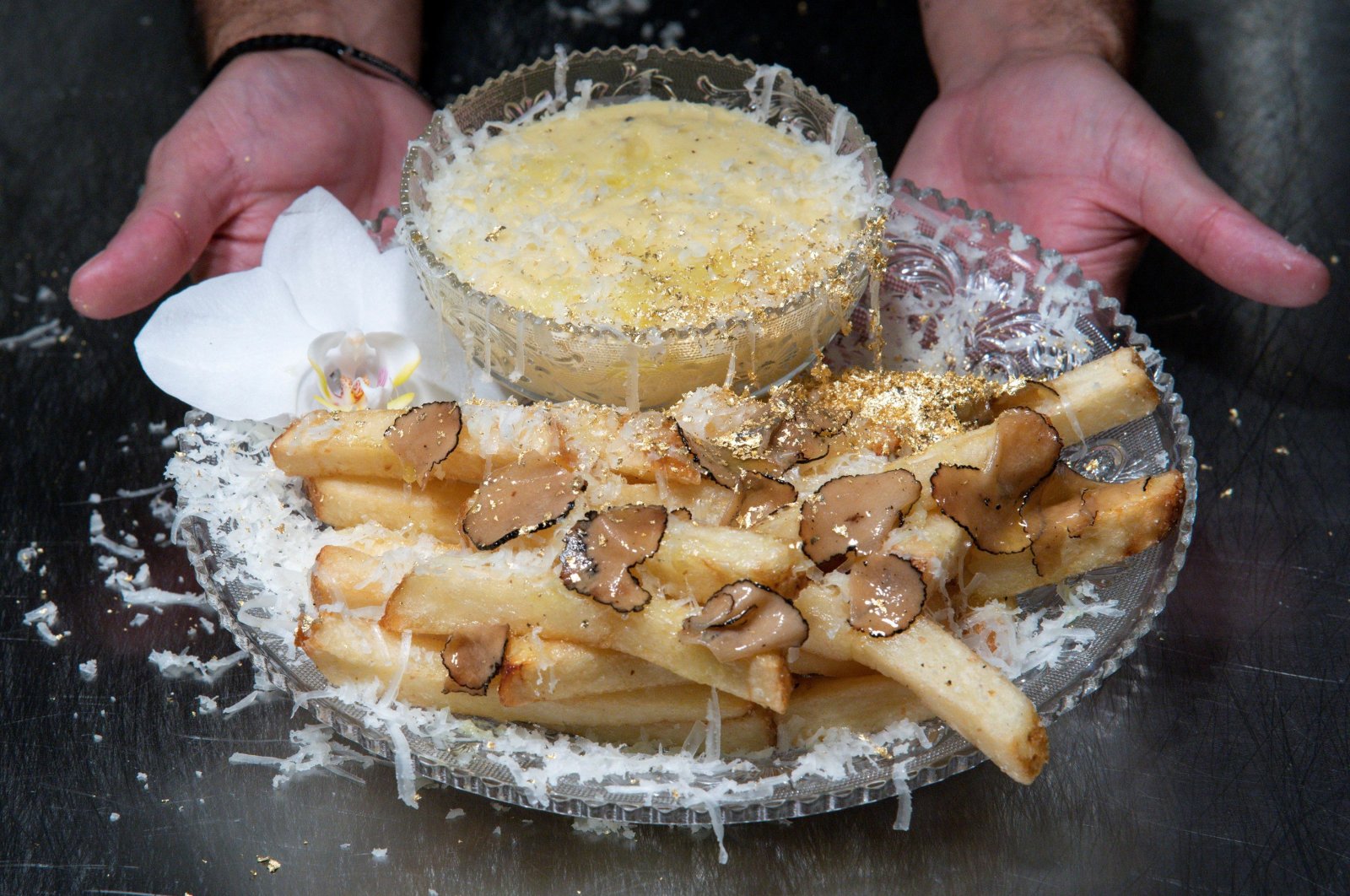 The Guinness World Records revealed its latest record breakers in the 2022 edition of the popular book.

The records include a dog with the longest ears, the world's tallest teenager and many more.

The annual publication, out on Thursday, features an array of records and feats, including the fastest walking on hands and the most skips over a person's own hair in 30 seconds.

Briton Bethany Lodge, a gymnast since a young age, scored the titles of fastest 100 meter forward rolls – in 42.64 seconds – and the most backwards somersault burpees by a female in 30 seconds – five.

"It feels incredible to achieve a Guinness World Record title. It's something that I never even considered doing. I always used to get the books when I was little and used to read through them and just look at all the incredible things that people could do," Lodge said.

"So it's kind of surreal to then know that I have got a record title and to see that in the book."

American Zion Clark, who was born without legs, took the record for fastest 20 meters walking on hands, achieving the feat in 4.78 seconds.

Laetitia Ky from Ivory Coast set the record for most skips over a person's own hair in 30 seconds – 60. The 25-year-old model, actress and artist is known for making sculptures with her locks.

"For this new record, Laetitia braided her natural hair and then added extensions to form the 'rope' she would use to skip," Guinness World Records said in a statement. "She attempted to break this record to inspire others to celebrate their talents." The title of tallest teenager living (male) went to American Olivier Rioux, with a height of 226.9 cm (7 ft and 5.33 in).

Dog and cat duo Lollipop and Sashimi, from Canada, earned the record of fastest 5 meters on a scooter by a dog and cat (pair), with a time of 4.37 seconds.