Love is in the air: Cuban zoo animals get romantic in quarantine 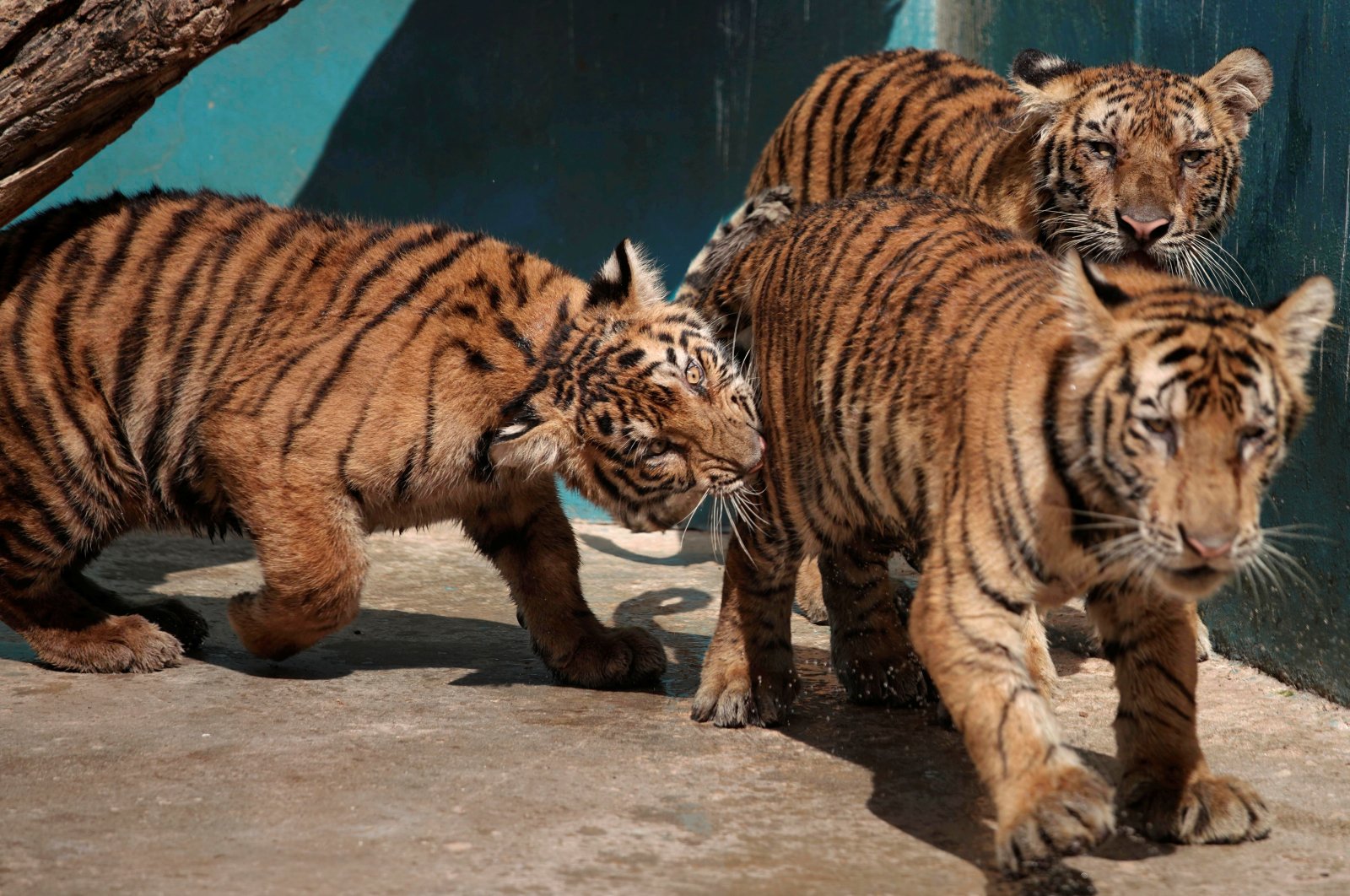 A new generation of baby boomers might be on the way, but not the kind of babies you might expect. The peace and quiet brought on by the COVID-19 pandemic might have set the perfect ambiance for several species of exotic and endangered animals to get busy at Cuba's National Zoo. These romantic encounters caused a bump in baby numbers, zookeepers say.

The newborns include leopards, Bengal tigers, zebras, giraffes, antelopes and oxen, a rarity officials attribute to the many months the zoo was closed during the pandemic, said zoo veterinarian Rachel Ortiz.

"Although the pandemic has been negative for humans, in the case of zoos it was beneficial," Ortiz told Reuters. "In particular our park has had more than 10 births of high-value species, in danger of extinction and that may at some point restore biological diversity."

Ortiz said that during a normal year, the prying eyes of too many visitors who flock to see the zoo's exhibits limit reproduction.

The National Zoo is a favorite attraction for Cubans, with 1,473 specimens of more than 120 species, including large animals such as elephants and rhinos.

Cuba, a Caribbean island of white sand beaches and turquoise waters popular with tourists, shuttered its borders for nearly two years amid the pandemic and imposed strict quarantines domestically to limit the spread of the coronavirus.

"By not having the public in the exhibition areas, the animals are calmer," said Ortiz.

Shortfalls of food and medicine during the pandemic hit the zoo at times.

But Deborah Maso, a doctor who oversees the African savannah exhibits, said zoo workers were able to dedicate the time needed to ensure the animals were successful in their endeavors.

Maso said the birth of a baby giraffe, a lanky, knock-kneed spotted female named Rachel, had been especially moving.

"The birth of a giraffe stood out," Maso said. "It was a great achievement, a great joy for me."

Visitors can now see the baby leopard and giraffe themselves, as the National Zoo recently reopened to the public.