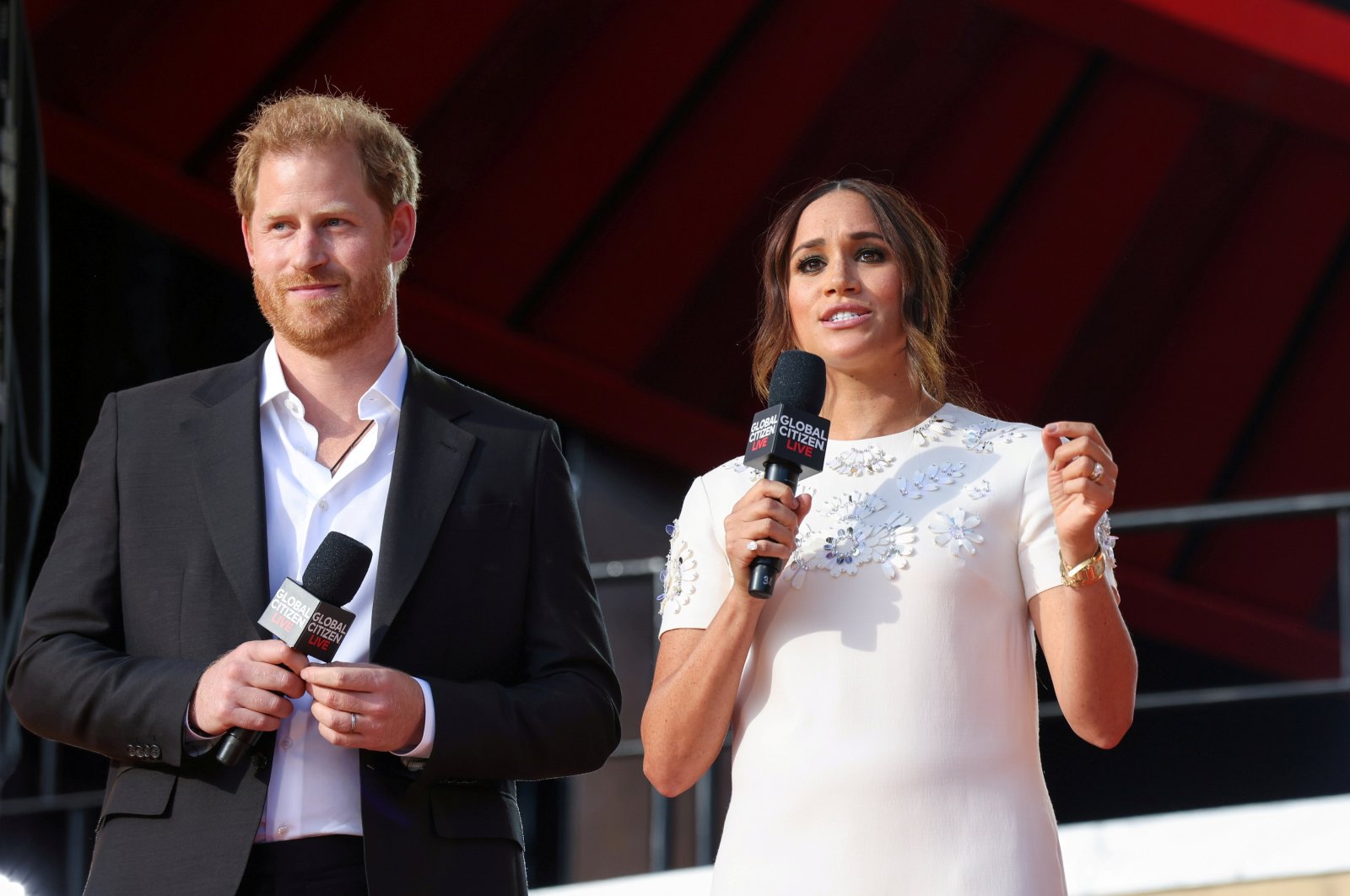 Meghan Markle will appear on "The Ellen DeGeneres Show" Thursday, which will be her first visit to a television talk show since becoming a member of the British royal family.

Meghan, formally known as the Duchess of Sussex, sat down with DeGeneres for an episode that will air in the United States on Thursday, producers of the daytime show said on Wednesday.

It was the first big TV appearance for Meghan since she and Harry gave a bombshell interview to Oprah Winfrey in March and spelled out their unhappiness at life within the royal family.

The former "Suits" actress, who gave up her acting career when she married Harry in 2018, related an anecdote about her many auditions when she was starting out as an actress in Los Angeles, according to a clip of her surprise appearance.

“I had this very old Ford Explorer Sport and, at a certain point, the key stopped working on the driver’s side, so you couldn’t get yourself in through the door," she told DeGeneres.

"So after auditions, I would park at the back of the parking lot and I would open the trunk and climb in, pull the door shut behind me and crawl all over my seats to get out. That’s how I would come to and fro.”

Since quitting their royal duties and moving to California in 2020, Meghan and Harry have largely restricted their public outings to charitable events or conferences that promote the work of their Archewell foundation on issues ranging from disinformation in the media to women, hunger and mental health.

They have also signed lucrative deals with Netflix and Spotify to produce their own TV shows and podcasts.