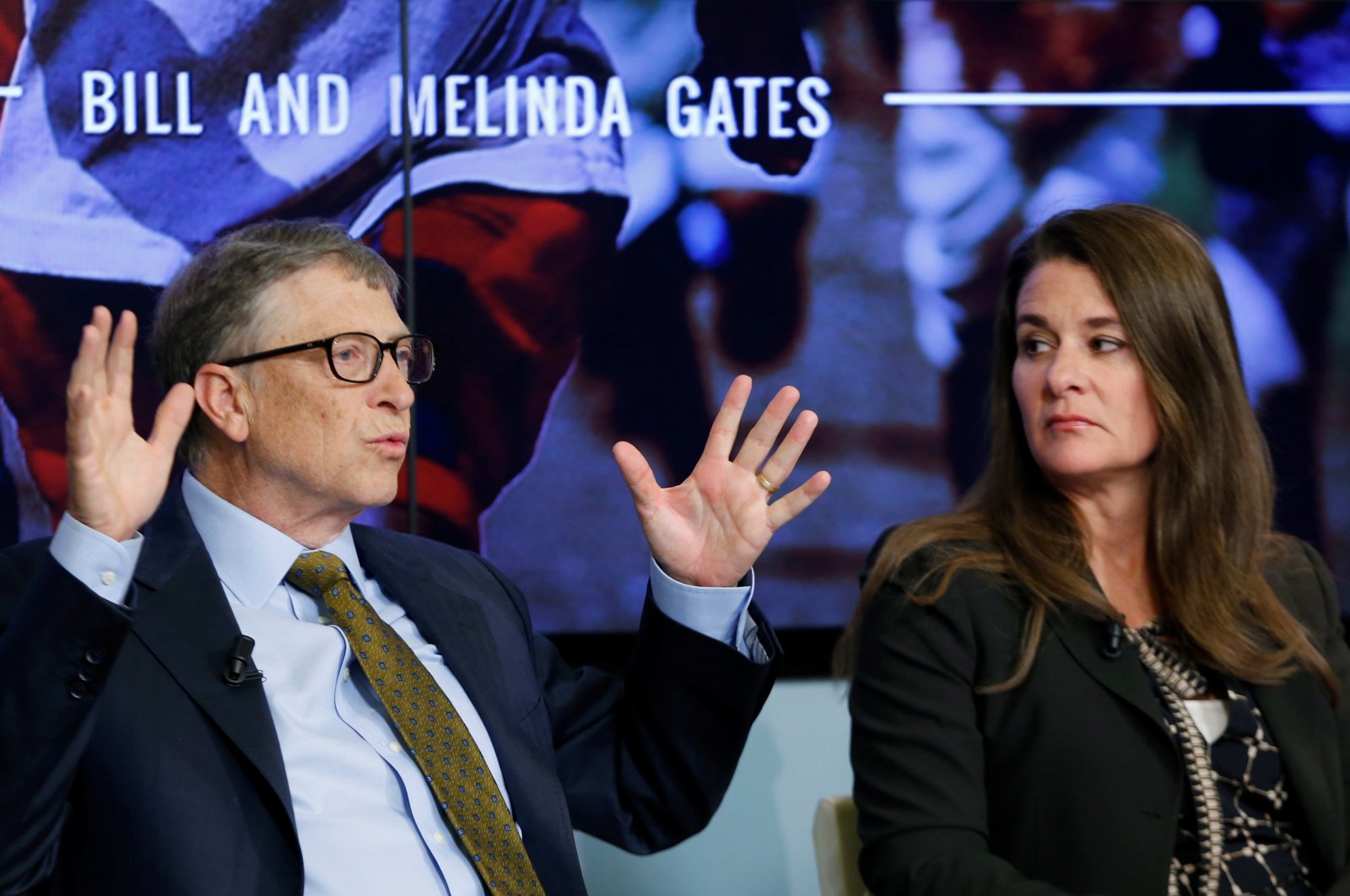 Melinda and Bill Gates, well-known philanthropists, announced late Monday that they have “made the decision to end” their 27-year marriage.

“After a great deal of thought and a lot of work on our relationship, we have made the decision to end our marriage,” the Microsoft co-founder announced on his Twitter account.

Bill Gates and his wife Melinda, who launched the world’s largest charitable foundation, said they would continue to work together at the Bill & Melinda Gates Foundation.

“Over the last 27 years, we have raised three incredible children and built a foundation that works all over the world to enable all people to lead healthy, productive lives,” he said.

“We continue to share a belief in that mission and will continue our work together at the foundation, but we no longer believe we can grow together as a couple in this next phase of our lives. We ask for space and privacy for our family as we begin to navigate this new life,” he concluded.

Last year, Bill Gates, formerly the world's richest person, said he was stepping down from Microsoft's board to focus on philanthropy.

Gates was Microsoft’s CEO until 2000 and since then has gradually scaled back his involvement in the company he started with Paul Allen in 1975. He transitioned out of a day-to-day role in Microsoft in 2008 and served as chairman of the board until 2014.