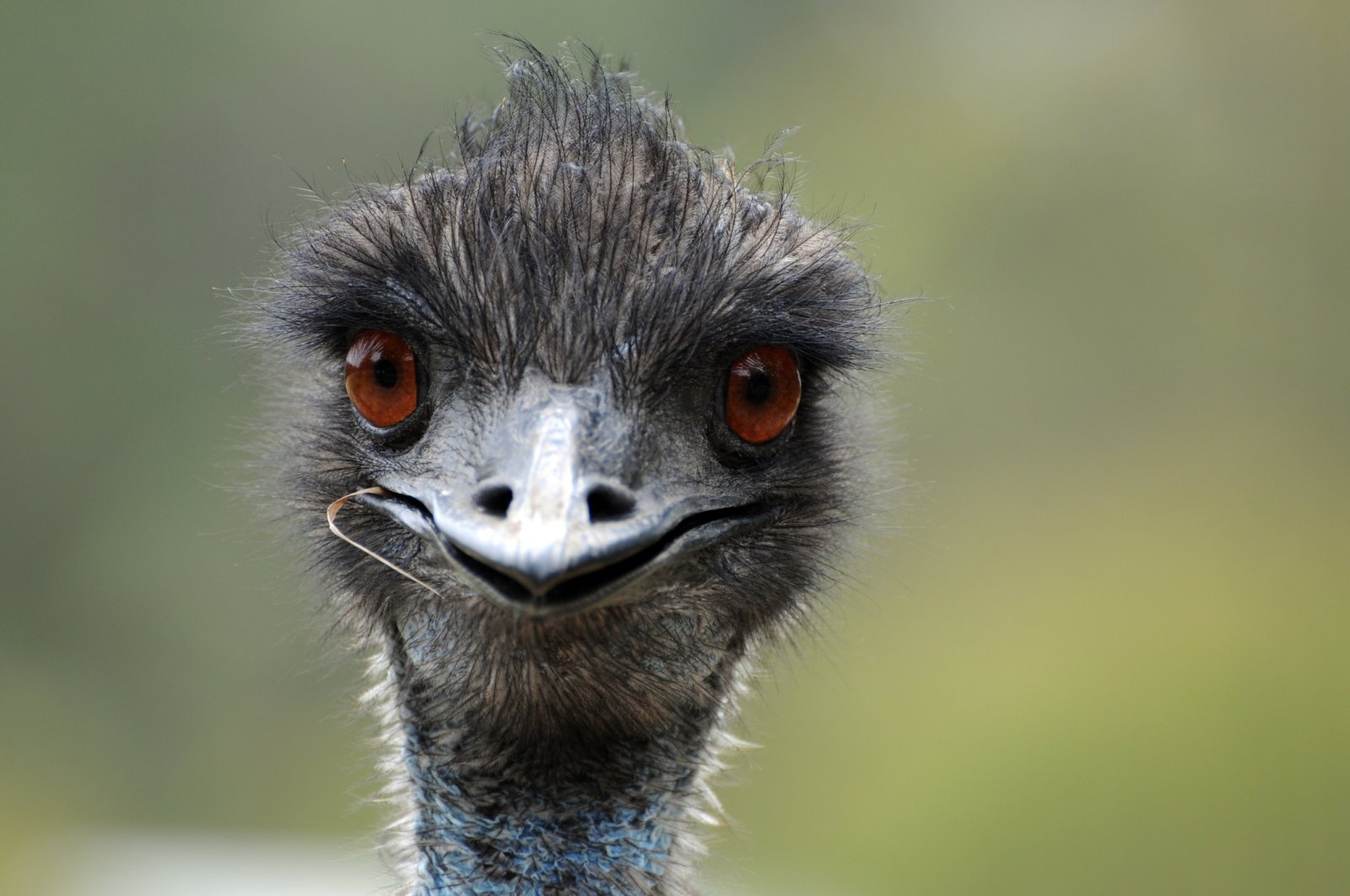 A remote pub in the Australian Outback has banned emus from entering the bar after they helped themselves to customers' food and caused a mess, according to local media.

The Yaraka Hotel in southwestern Queensland had to erect barricades to keep the large birds out after they caused havoc, the ABC national broadcaster reported. Pictures showed a sign asking customers to let themselves in through the rope barrier and close it behind them, as "emus have been banned from this establishment for bad behavior."

The birds were raised by locals in Yaraka, a tiny township some 1,130 kilometers (around 700 miles) northwest of Brisbane and a popular stopover for travelers venturing into the vast Outback.

Hotel owner Chris Gimblett said the emus had learned to climb steps into the dining area and took food right from customers' plates. But the worst part is that emus can't be toilet trained, he said.

"That's the biggest problem – because they do toilet quite frequently," Gimblett told ABC. "We didn't really want them to become patrons in the hotel."

Queensland lawmaker David Littleproud posted a picture of the sign and himself with an emu at the Yaraka pub on his Facebook page.

"I thought the Yaraka locals were having me on with this sign but 'Kevin' apparently has an attitude when he gets to the bar! Visit the Outback, you'll love it!" Littleproud wrote.