Missing pair found in Australian outback after days without water 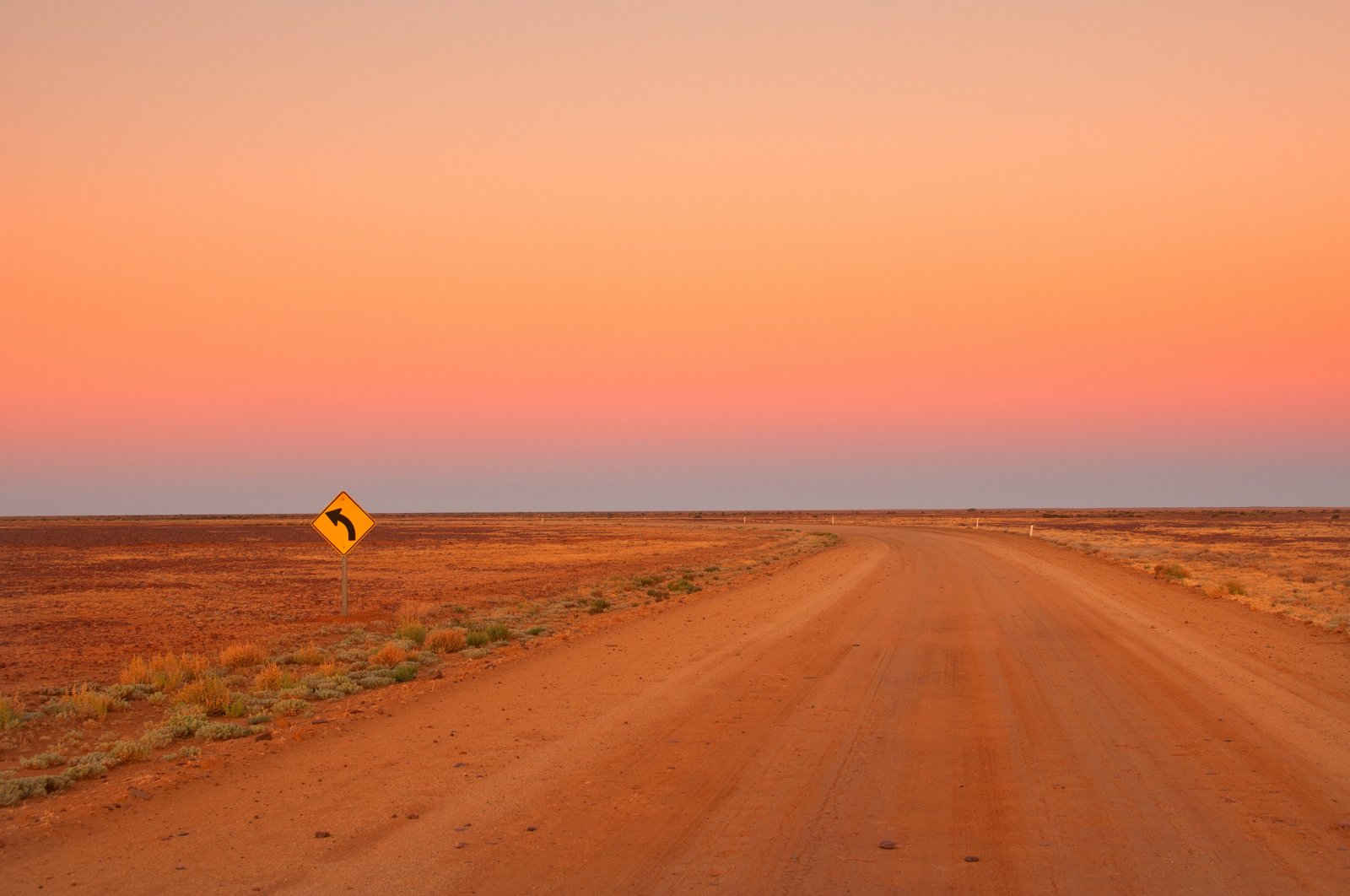 Two people who had gone missing have been found alive and well in the Australian outback after going missing without water for days. (Shutterstock Photo)
by French Press Agency - AFP Oct 18, 2021 3:10 pm

Fans of survival movies will be relieved to learn that two people who had gone missing in Australia's infamously hot outback have been found alive and well after surviving for days without water, bringing a successful end to a frenzied five-day air and land rescue effort, the police said Monday.

Shaun Emitja, 21, and Mahesh Patrick, 14, were reported missing on Tuesday in the Harts Range area of central Australia.

They had failed to return to the remote community of Hermannsburg after a weekend away.

After their blue Nissan Navara was found abandoned and bogged down in a dirt track, police scoured the countryside using a helicopter and expert trackers.

The pair were feared to be in grave danger given a lack of water and the area's extreme temperatures of more than 40 degrees Celsius (104 degrees Fahrenheit) in what is still the southern hemisphere's spring.

But Northern Territory police said Monday that the two men – who had become separated – were found alive and well by an "absolute miracle."

Officers said that the teenager Patrick was found in the bushland late on Friday, and was treated for dehydration and sore feet from walking in the wasteland.

Emitja was not found until a day later. "He is undergoing health checks but appears well," police said.

It is believed the pair survived without freshwater or provisions.