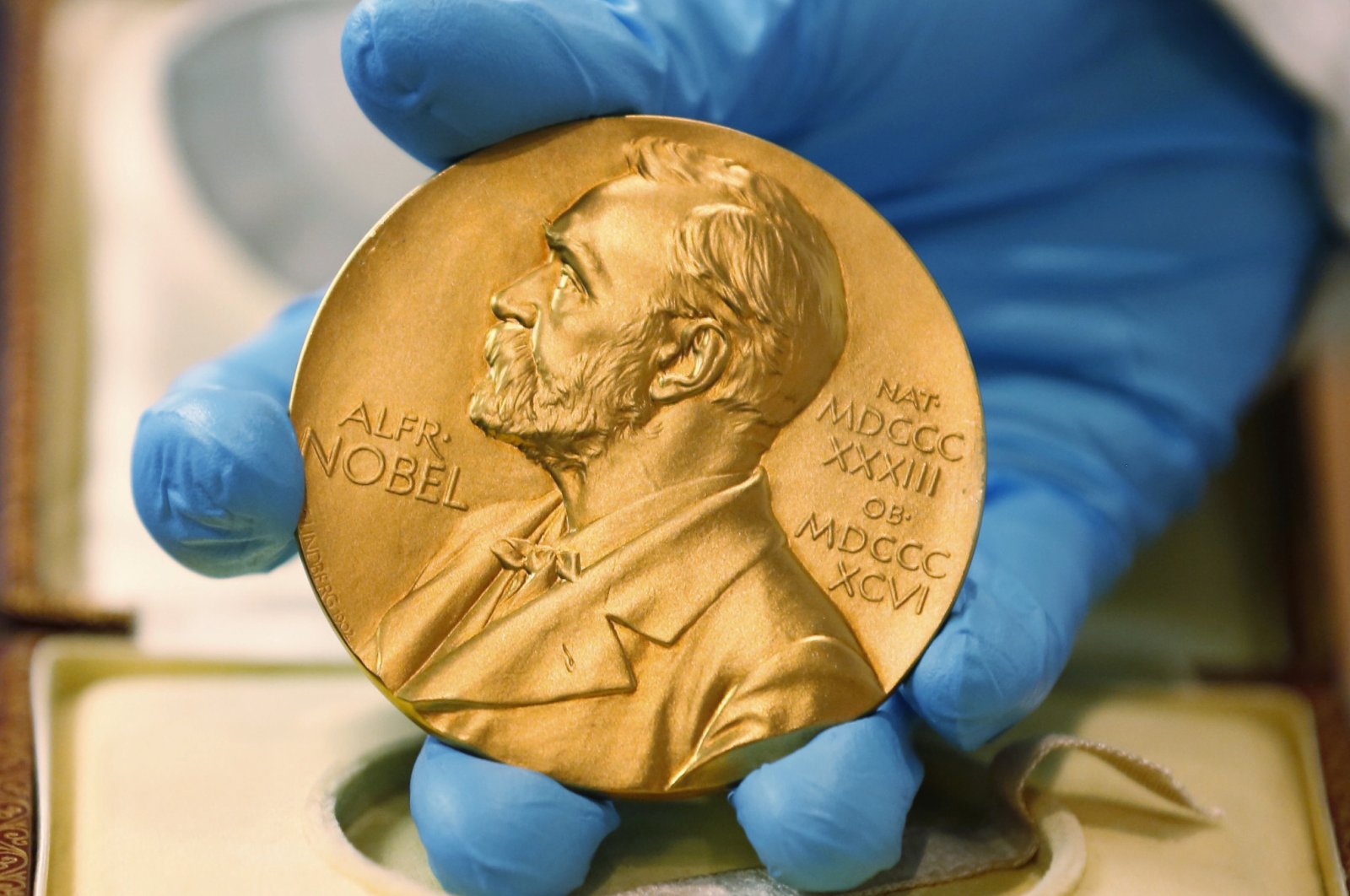 Winners of the 2020 Nobel awards will receive more money than last year, the foundation that manages the prizes said Thursday, ahead of the upcoming award announcements.

"It feels especially important this year to celebrate the laureates' achievements in inspiring us and giving us hope for the future," said Lars Heikensten, executive director of the Nobel Foundation.

The foundation manages the assets of Swedish industrialist and dynamite inventor Alfred Nobel, who created the prizes, which are awarded in literature, medicine, physics, chemistry, peace and economics.

Heikensten attributed the increase in the prize sum to "more stable" finances based on the successful management of assets and cost savings.

Since the beginning of 2012, the foundation said its investment capital has risen from just under 3 billion kronor to 4.6 billion kronor, close to a 9% increase each year.

The winners are to be announced in October.

The award ceremonies are held in Stockholm and Oslo on Dec. 10, the anniversary of Nobel's death. Due to the coronavirus pandemic, this year's ceremonies have been scaled back.