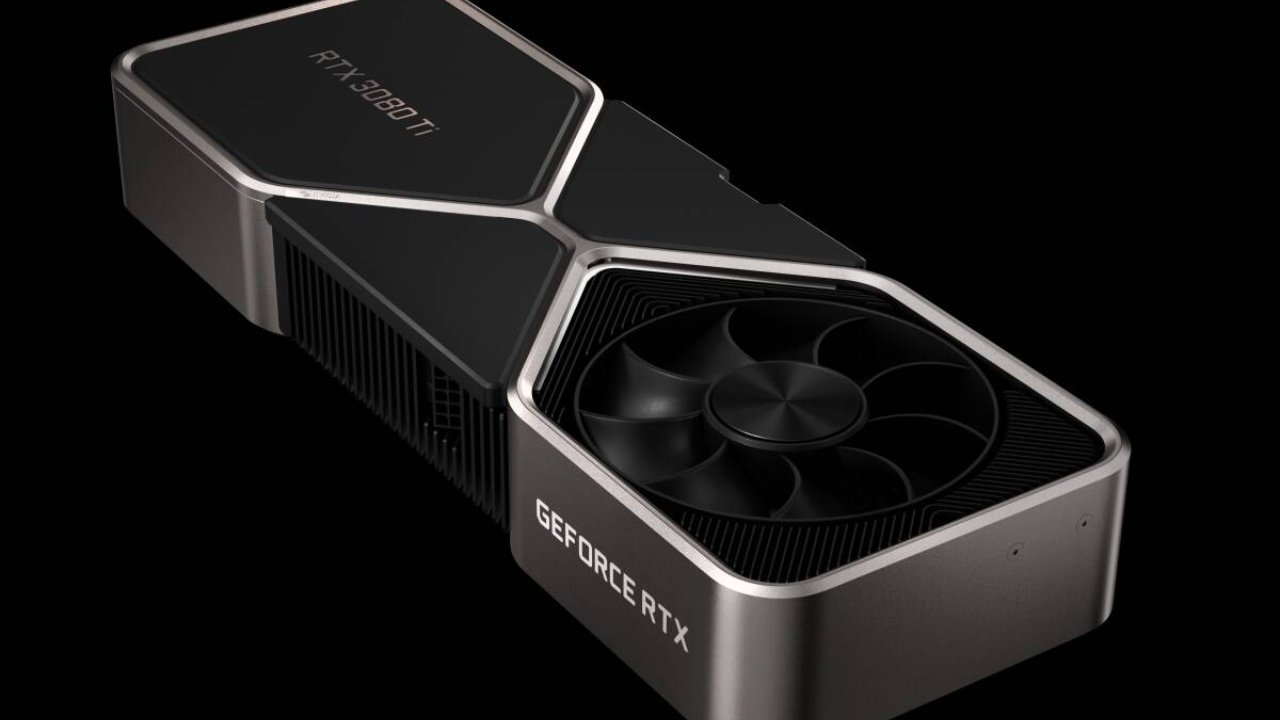 The American graphics card giant sent shockwaves across the tech world with a last-minute $200 hike to its shiny new 3080Ti. Well, that is pretty much scalping if you ask me

In addition to being the producer of arguably the finest graphics cards in the world, Nvidia is also a marketing mastermind.

As more and more people embraced PC gaming over the years, Nvidia has remained in competition with ATi – later acquired by AMD – which continues to produce the Radeon cards. It was a tight competition for some time but in recent years, Nvidia has pretty much become the unofficial king of graphics processing units (GPUs), especially in the realm of raytracing, which allows hyper-realistic lighting effects.

But as stated above, while making fine cards may be Nvidia’s strongest suit, its marketing has done well for the company too.

It has been long discussed online whether Nvidia’s “Ti”-labeled cards, which are a step up from the base GPU, are worth the premium they sell for.

The “Ti” label, which stands for “Titanium,” may be significant for some cards and very well may be worth the extra amount of money that the GPU maker asks for. For example, the GTX 1080 and GTX 1080Ti are totally different cards in comparison and the latter is a beast compared to the former. Same goes for RTX 2080 and RTX 2080Ti.

But things change a little in the current generation, which is experiencing a severe shortage of GPUs.

Nvidia’s new RTX 3000 series has thus far been critically acclaimed and its move to sell the RTX 3070 for $500, which is as powerful as the last generation’s more expensive 2080Ti, is considered to be customer-friendly.

“Did NVIDIA raise the price at the last minute?” they asked, sharing a screengrab from Nvidia’s website, showing the previous price for the card.

Last November, it was announced that the card would sell for $999, which, considering the specs and difference in performance, was debatable at least.

When we look at UserBenchmark, a website that you can compare PC parts’ performances, it is clear that the percentile change in performance does not exceed 13% compared to the RTX 3080 in terms of Average Score and Effective Speed metrics. So, basically, Nvidia expects you to fork out $1,199 dollars for the Ti version, instead of $699 for the normal one, in return for a measly 15% increase in performance – at most. That's more than $33 for every percent of performance increase you get. And it’s not even close to being fair, not even considering the severe graphics card shortage the tech scene is experiencing so far.

When we put it in simple terms, Nvidia is expecting you to pay nearly twice the money for less than 15% more performance.

What is as clear as daylight is that scalping is a huge problem plaguing the tech scene. It has taken its toll especially on the PlayStation 5, which is nowhere to be found these days other than online marketplaces where they are being sold for nearly triple the suggested retail price by scalpers. And for scalpers, GPUs are no different.

The global chip crisis that is currently at its height makes things much worse than it needs to be, and scalpers make the situation even direr for gamers who want to spend their hard-earned money on something that is truly worth its asking price.

But what Nvidia is doing now, increasing the price of a card that was already unfairly priced at $999 to the even worse $1,199, amounts to scalping in my opinion, especially when there is a chip crisis in progress.

Just pay a visit to a tech store and try to find, say, a mid-tier GTX 1660Ti. Chances are you are not going to be able to find one.

The market is swarming with 1660Ti’s that scalpers are asking over $800 for. That’s $100 dollars more money than the latest, raytracing capable RTX 3080, for a mid-tier card released in early 2019 that does not support raytracing, not even considering how impossible it would be to compare these two in terms of pure performance.

Even though the market is full of scalpers demanding utterly unreasonable amounts of money for relatively old and weak graphics cards, Nvidia goes ahead and ramps up the price of its RTX3080Ti by $200 overnight. No one can make me believe that Nvidia ramped up the price due to the logistical difficulties posed by COVID-19 pandemic restrictions. At the height of the pandemic, when there was no vaccine whatsoever, the price for this card was announced as $999. But to be fair, the chip crisis is worse now compared to November 2020, so Nvidia may as well cite it as a reason for this price hike. But still, it does not make any sense to ramp up the price of a premium card that is absolutely guaranteed to sell fewer units than the $300 cheaper – but nearly as capable – RTX 3080.

I am pretty sure that Nvidia wanted to milk the performance-obsessed PC gaming hardcores with this move, as those who really want the RTX 3080Ti are perceived to be a lot less budget-focused group of people.

As long as the RTX 3080 and the cheaper RTX 3070 stay the same in terms of price, I don’t think Nvidia will suffer in terms of reputation as those are the cards that appeal to the mainstream. But still, this move may well end up adding to the already existing perception that Nvidia is a greedy company that wants to take advantage of its gamers’ passion for more frames per second.

As Nvidia puts it, “Frames Win Games” – but greed is not going to win over anyone’s hearts anytime soon.