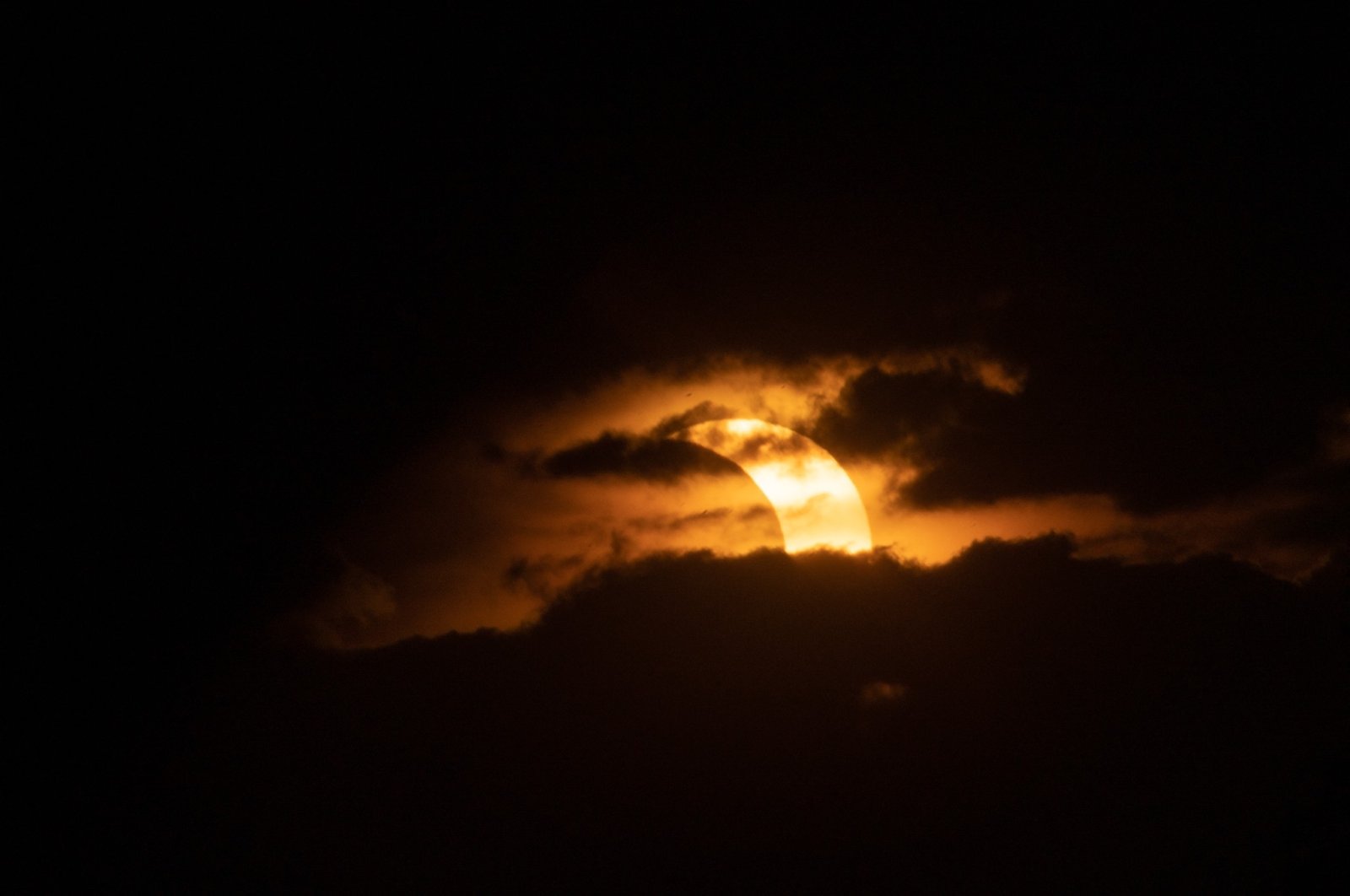 The spectacle of a solar eclipse is an enthralling affair, however, it is also quite rare. Well, if you are a fan of interstellar epicness, and if you live in Earth's northern hemisphere, you are in luck as a solar eclipse is going to take place Thursday with parts of Canada and Siberia privy to the best view of the celestial event.

The eclipse will be partial, which means the people in its shadow won't be plunged into daytime darkness.

Instead, people with the maximum visibility, and necessary protective eyewear, will have a few minutes to glimpse the moon's silhouette ringed by the sun.

In northwest Canada, northern Russia, northwest Greenland and the North Pole, the sun will be 88% obscured by the moon.

The eclipse will be partly visible to observers in northwest North America, parts of Europe including France and the United Kingdom and some of northern Asia.

"The farther southeast people are, the less the sun will be obscured," Florent Delefie of the Paris Observatory told Agence France-Presse (AFP).

He stressed that people must never look directly at the sun, even with sunglasses or from behind a cloud, warning "retinal burns can be irreversible."

Those who want to observe the eclipse can purchase special eyewear and the observatory will also broadcast a close-up view of the event live on its YouTube Channel.