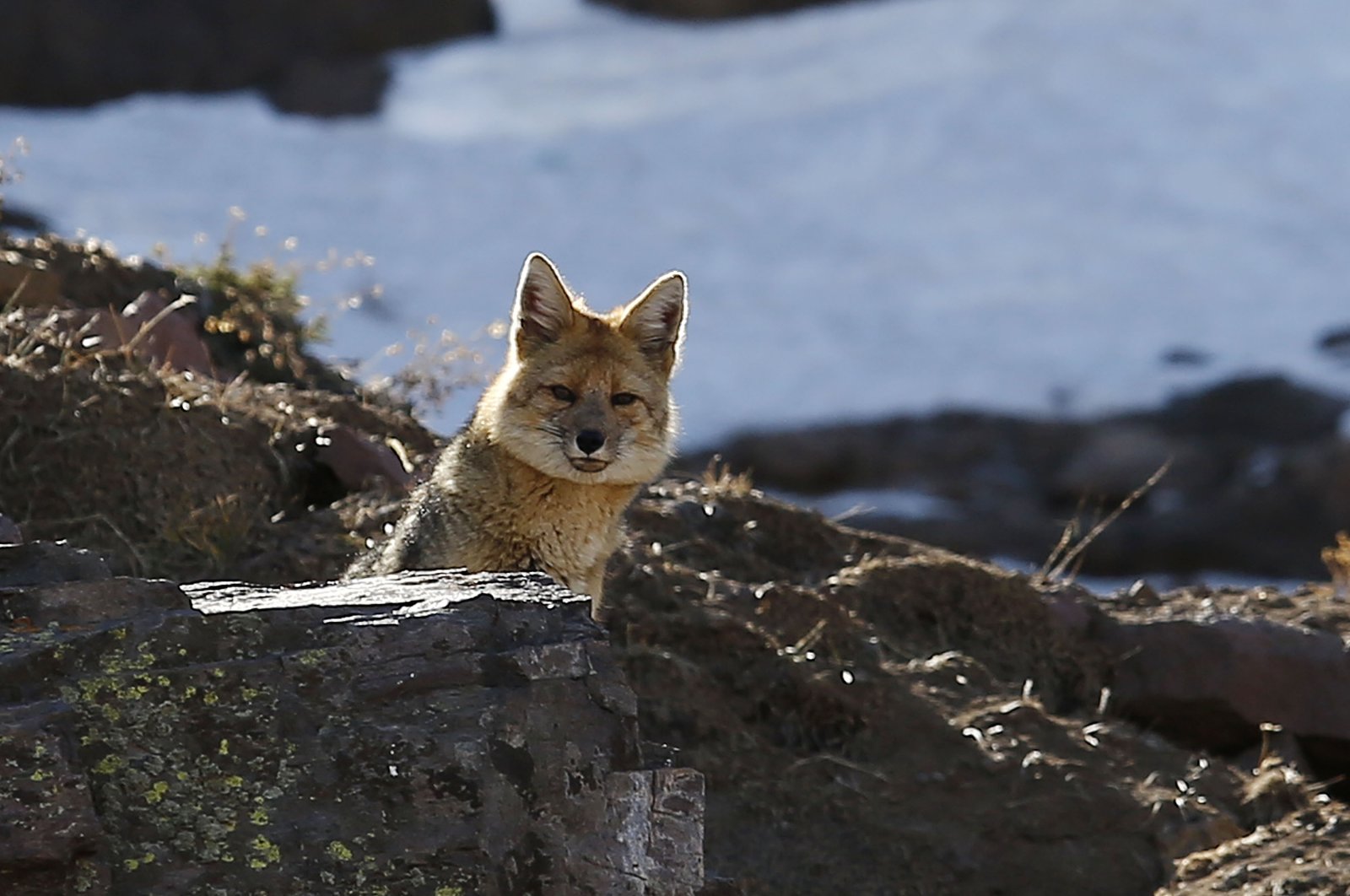 Maribel Sotelo and her family were quite excited when they brought their puppy home from a shop in central but they were in for a big surprise.

The family pet initially played happily with other dogs in the neighborhood, but as it grew up, signs emerged that something wasn't quite right.

The "dog," called "Run Run," began to chase neighborhood chickens and ducks to kill or eat them, provoking anger in the neighborhood. It turned out that it was an Andean fox, which has thin legs, a bushy tail, a pointed head and prominent ears.

"We had thought he was a purebred puppy," said Sotelo, who added that her teenage son bought the animal as a pet for the equivalent of $13 about six months ago.

"A lady told us that it had eaten three large guinea pigs," Sotelo said, lamenting because she had to pay the owners for the dead animals.

A few days ago, "Run Run" ran away from home and his owners, the ecological police and officials of the state National Forest and Wildlife Service (SERFOR) are looking for him to take him to a special center or zoo.

Walter Silva, a veterinarian and wildlife specialist at SERFOR, told Reuters that many wild animals are brought by "traffickers" from Amazonian areas such as Loreto, Ucayali and Madre de Dios, to be illegally traded in Lima.

"Trafficking in wildlife brings these consequences. Many specimens are captured from hatchlings. For this they kill the parents and these juveniles are illegally traded in informal markets," he said.

"In this case a fox bought as a domestic dog."

The veterinarian said SERFOR has carried out 128 interventions this year to confiscate wild animals in Lima. The illegal trade in animals is a crime in Peru and carries penalties of between three and five years in prison, Silva said.