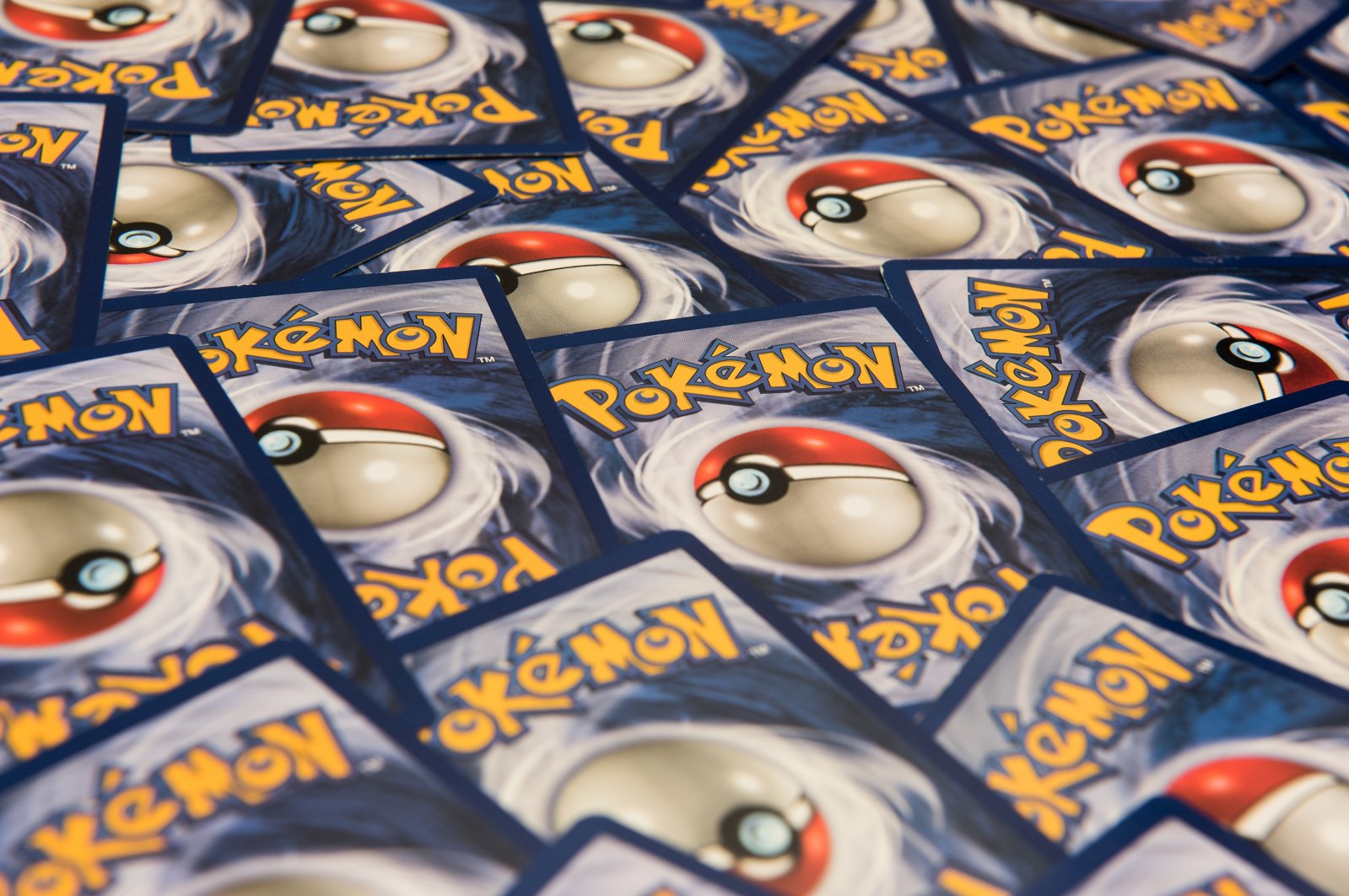 It has been more than two decades since the iconic Japanese trading card game took schoolyards around the world by storm. The same kids have now aged 20 years and are now grown-up, and so are the prices of those cards as Pokemon cards are now selling at six-figure sums at auctions in a nostalgic boom, caused in many ways by the global COVID-19 pandemic and lockdowns.

"When COVID-19 hit, a lot of Gen X and Millennials were looking for things to do and we found a lot of these guys and girls started playing Pokemon again because they grew up with it," said Joe Maddalena, executive vice president at Texas-based Heritage Auctions.

Maddalena said boxes of the 1999 U.S. first edition base set had sold for around $400,000 at an auction in recent months. A single card in mint condition for the popular fire-flying character Charizard sold for $300,000 in January, whereas in late 2019 the asking prices for a Charizard card were around $16,000, he said.

Once stuffed into pockets or thrown into toy boxes, Pokemon cards have become so sought-after that long lines form outside stores when new batches are released.

"It's crazy, because I know just a few years ago you could go anywhere and there were walls of Pokemon cards and it’s just all come back," said Megan Meadows, 29, who lined up outside the Next-Gen Games store in Los Angeles last week.

"For me, personally, it’s nostalgia 100 percent. I was a big Pokémon kid in the late 90s, early 2000s, and it’s also finding that joy again in a time where joy is a little hard to come by and it’s kind of pure and fun," she added.

As Pokemon gears up for its global 25th anniversary celebrations on Feb. 27, Heritage is holding its first auction dedicated to Pokemon cards. The Feb. 25th - March 25th online auction will have 200 Pokemon lots, including what Maddalena called "the Holy Grail" – a sealed, 1999 Wizards of the Coast base set.

However, you don't need to be rich in order to play the game or collect the cards. Maddalena said the upcoming auction will have lots of cards at lower prices than those in mint condition that go for hundreds of thousands of dollars.

Maddalena hesitates to use the word investments. "I'm hoping they buy them because they love them," he said.