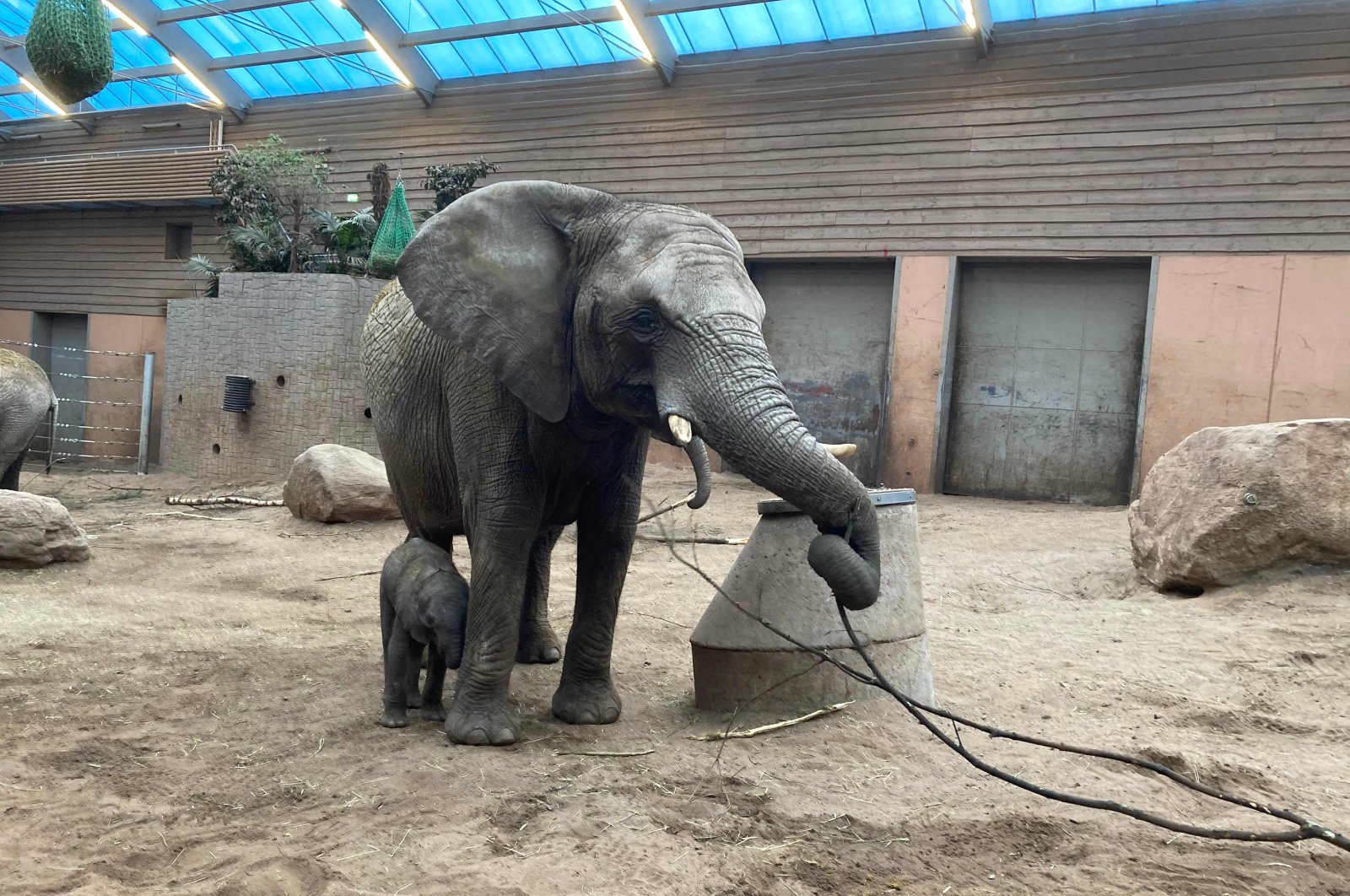 The western Swedish town of Boras was the bearer of tear-jerking news Friday, as the city's zoo announced on social media that a two-week-old elephant had passed away after her parents rejected her following the birth of another elephant calf.

"Despite three days of intensive care with a vet and carers at her side night and day the little animal left us today," the zoo said in a post on Instagram showing keepers surrounding the mammal.

"Her body could not take any more and she had to go to sleep," the zoo stated.

The female was born on March 26 and had yet to be given a name.

She was rejected after the birth on Monday of a male elephant at the zoo, which describes itself as one the biggest and most modern in the country.

The zoo said there was nothing that could be done to stop the rejection.

"We are all very saddened, but at the same time we are trying to rejoice that the other elephant seems alert and awake," the message added.

Boras Djurpark, in western Sweden, has a dozen African savannah elephants, but in-captivity births are rare.

In the wild, population numbers have sharply declined after decades of poaching and shrinking habitats.

Half a century ago, 1.5 million elephants roamed Africa, but in the most recent large-scale assessment of population numbers in 2016, only 415,000 remain.