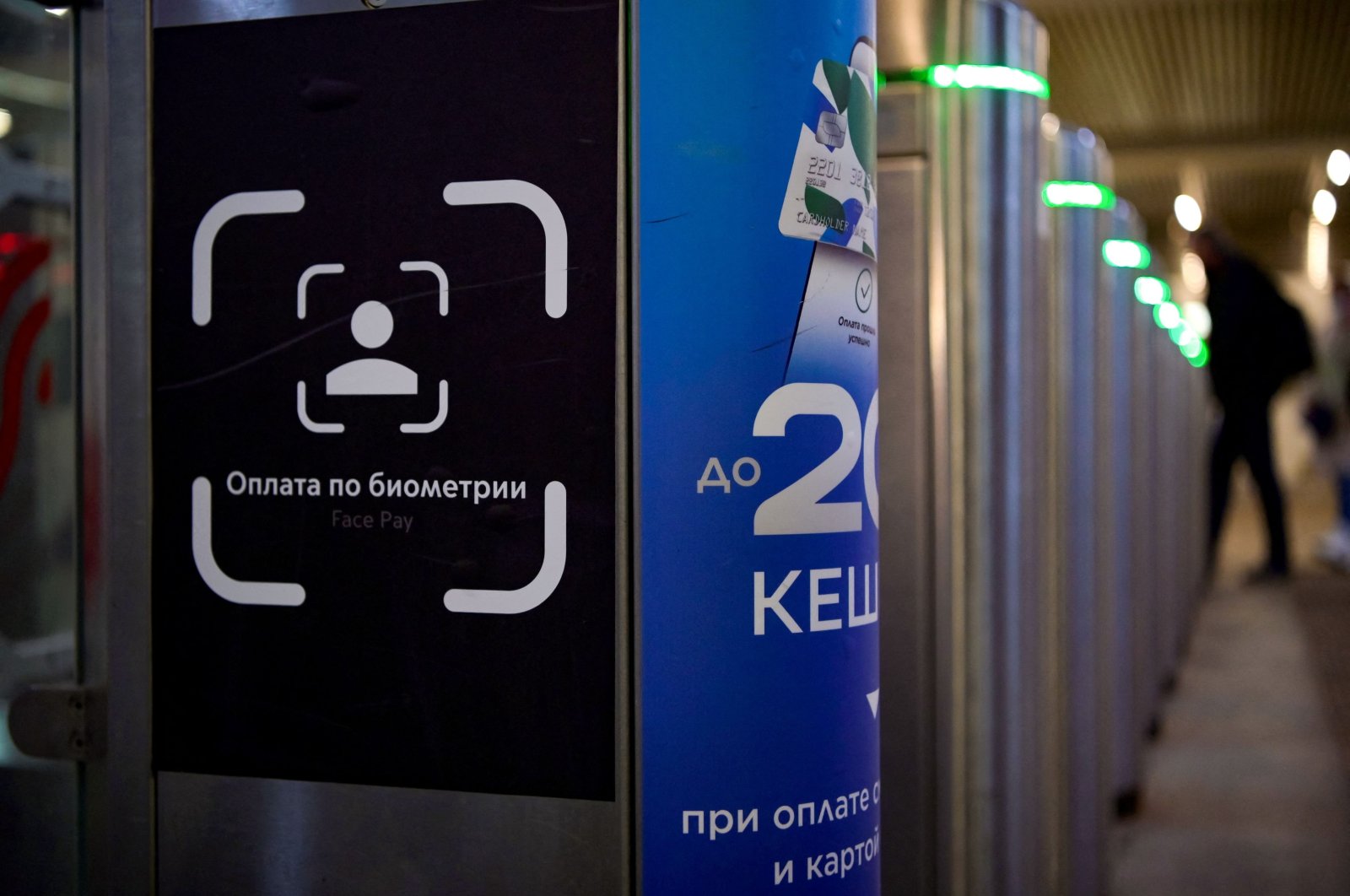 Imagine this: you are going to use public transportation but you don't need to buy a ticket or have a special metro card, all you need to do is to show your face. Sounds great, doesn't it?

Traveling on Moscow's metro is now as simple as showing your face – at least for those who have signed up to pay for tickets using facial recognition.

With the MosMetro app (Android/iOS), you can now register for this contactless payment method using a photo of your face and a bank card.

More than 25,000 people had already used this facility on the first day, the state transport company announced in the Russian capital on Saturday.

"Our expectations have been exceeded," said Maxim Liksutov, the deputy mayor in charge of transport. The controversial technology was being tested since the start of the year.

"To get on the metro, passengers don't need a card or a smartphone - they just have to look into the camera at the turnstile," Liksutov explained. The system is now working at more than 240 metro stations in Europe's largest metropolis.

To use it, passengers need to upload a photo of themselves, their bank card and their card for train and bus journeys and link them to the metro app, it said.

"Moscow is the first city in the world where the system works on this scale," the deputy mayor said.

He expects the payment method, called Face Pay, to be used by 10% to 15% of passengers in the next two to three years. It is safe and can be used even when wearing face masks, the authorities assured.

The independent organization Roskomsvoboda, on the other hand, warned that the claims about the system's security were "quite dubious," and that data could also end up in the hands of the security services.

Facial recognition technologies have existed in Russia for some time. This has recently been used to track down coronavirus patients who had not gone into quarantine at home.

The rollout of contactless payment comes as Moscow beckons Western tourists with various German-style beer festivals throughout October, as the original Oktoberfest event in Munich has been cancelled.

However, the country remains a risky travel destination to many tourists due to an unprecedented wave of coronavirus infections, with the number of coronavirus-related deaths in Russia exceeding 1,000 in one day for the first time in mid-October.

For weeks now, the coronavirus situation in Russia has been coming to a head. The country has seen more than 222,000 deaths in total since the pandemic began. Russia's health authorities are routinely criticized for under-reporting deaths and new infections, so the actual situation may be even worse than the figures suggest.

The high death and infection rate in the country is caused in part by a general reluctance among the population to get vaccinated, and in particular, skepticism about the five different vaccines developed in Russia – one of which, Sputnik V, was the first to be widely rolled out to a population. Western vaccines, on the other hand, have not been approved for use in Russia.