Russia desperate for doctors as COVID-19 grips pockets of Europe 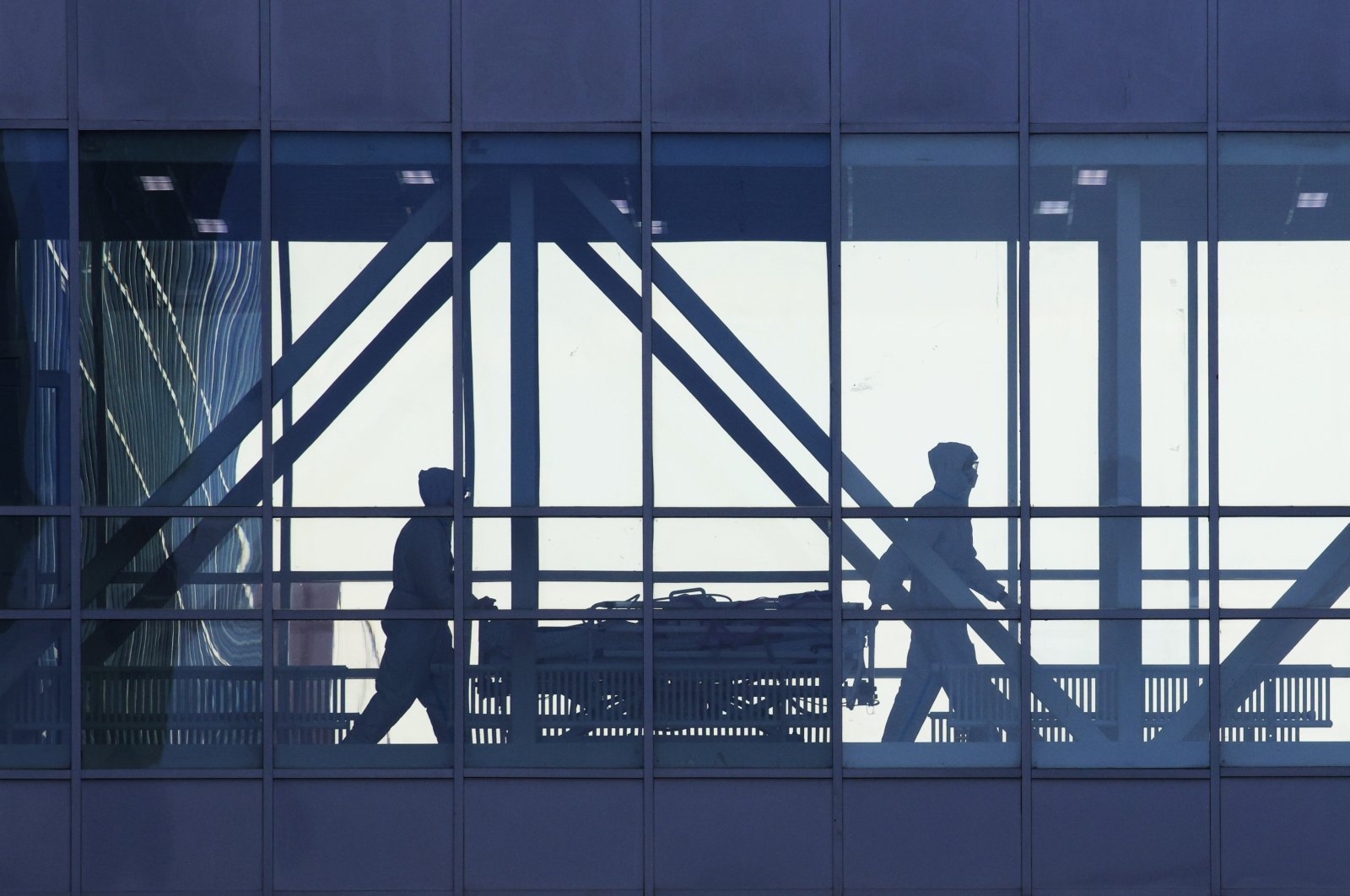 Battling mounting COVID-19 cases, Russia urged doctors who had quit earlier in the pandemic to return to their jobs on Thursday as the Health Ministry in neighboring Latvia announced that most operations had been canceled to clear beds in hospitals for coronavirus patients.

Russia called on pension-age doctors who resigned earlier during the pandemic for safety reasons to go back to their jobs as the authorities reported a record one-day tally of COVID-19 cases and a record number of deaths.

The Kremlin has blamed the rising toll on Russia's slow vaccination campaign and has appealed to people to get the shot. Take-up has been slow, with many Russians citing distrust of the authorities and fear of new medical products.

"In a situation where infections are growing, it is necessary to continue to explain to people that they must get vaccinated," Kremlin spokesperson Dmitry Peskov told reporters.

"It is really irresponsible not to get vaccinated. It kills," he said.

Thursday's case tally of 31,299 new cases marked the first time Russia has officially reported more than 30,000 cases in a single day since the pandemic began.

The government task force reported 986 coronavirus-related deaths in the last 24 hours, a record death toll for the third day in a row.

"We appeal to health workers who left medical practice at a time when there were risks to health and life to invite them to return," Health Minister Mikhail Murashko was quoted as saying by the TASS news agency.

"Today vaccination allows us to protect lives and health," he said.

Around a third of the population – or 43 million people – has been inoculated, Prime Minister Mikhail Mishustin said on Tuesday.

Russia was fast to develop and launch its Sputnik vaccine when the pandemic struck last year and has since approved three other vaccines too.

The Latvian government announced that it had canceled the majority of planned operations from Monday due to an increased need for beds and staff as COVID-19 cases climb, the Health Ministry said in a statement on Thursday.

"Epidemiological predictions suggest that hospital use of COVID-19 patients will continue to increase rapidly," the statement said.

Hospitals will continue to provide only urgent and life-saving operations, such as chemotherapy or invasive cardiac procedures, the news portal Delfi reported.

Only 52% of Latvian adults have been fully vaccinated thus far, well below the European Union average of 75%, EU health figures show.

The country had reported the second-worst infection numbers in the EU, after neighbor Lithuania, in the fortnight leading up to Sunday, with 864 new cases per 10,000 population.

Latvian President Egils Levits tested positive for COVID-19 on Thursday, his office said, prompting Finland's President Sauli Niinisto, who had had breakfast with Levits a day earlier, to self-isolate.