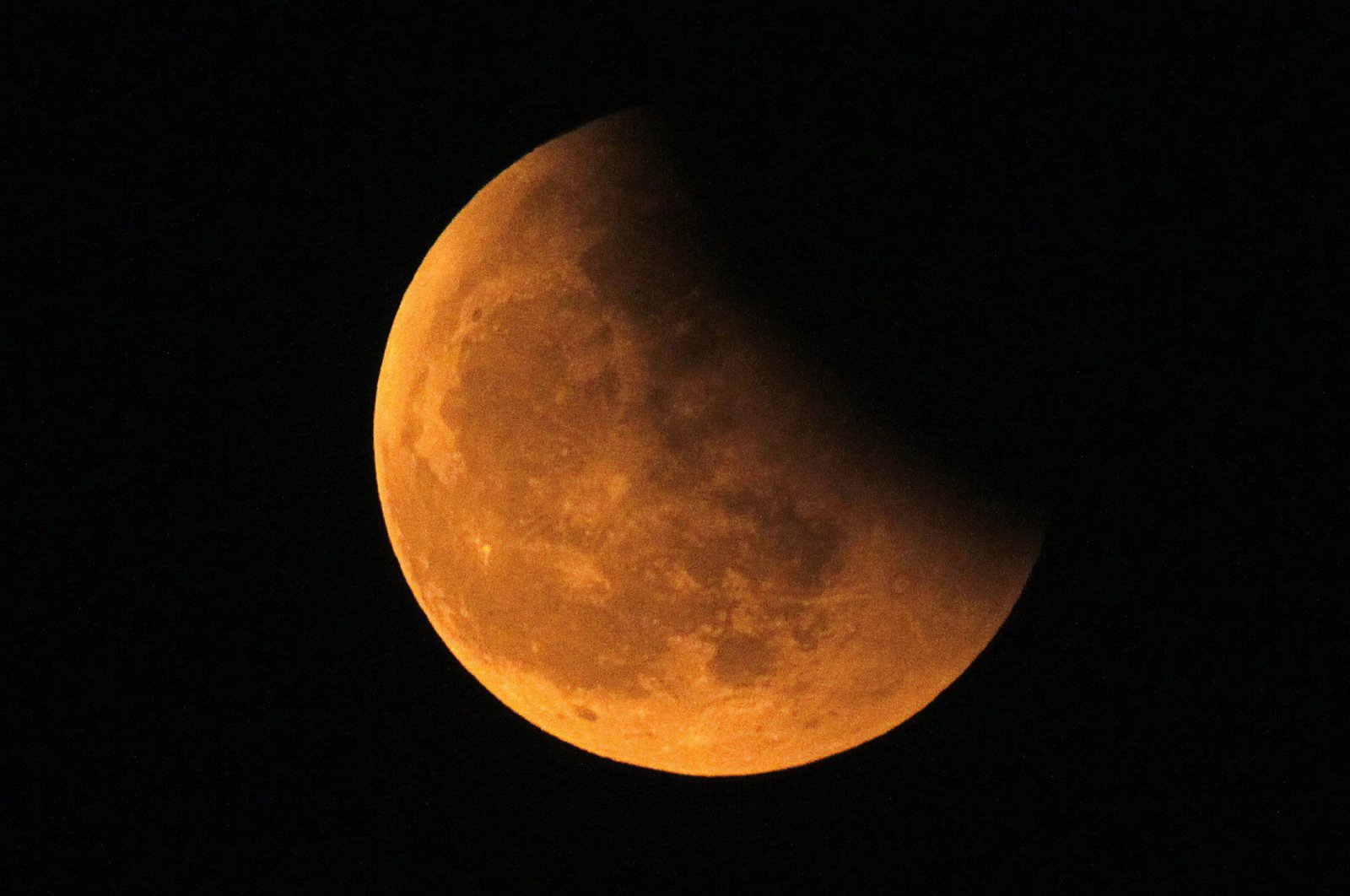 Russia's Energia space corporation said Thursday it will take the first tourist on a space walk in 2023, under the terms of a new contract with a U.S. partner.

Energia has inked a contract with Space Adventures, which promises to take two space tourists to the International Space Station (ISS) that year.

"We plan that one of the participants of the expedition will do a space walk from the Russian segment, together with a professional Russian cosmonaut," said Energia, which is part of Russia's space agency, Roscosmos.

The announcement comes days after NASA signed a deal with Richard Branson's Virgin Galactic space tourism company to promote private missions to the station after a special training program in the U.S.

It also follows the first successful mission by Elon Musk's SpaceX last month to bring astronauts to the station on a reusable Crew Dragon spacecraft, ending nearly a decade of Russia holding a monopoly on shuttling humans to orbit.

SpaceX in March announced its own space tourism trip for three people next year, on board of the Crew Dragon.

On its website, Space Adventures already advertises the space walk as a "rare and exhilarating experience," available only through the Russian program.

"If you choose to fly to space on the Russian Soyuz spacecraft, you have the opportunity to ... conduct a spacewalk, accompanied by a professional cosmonaut," it says.

The company together with the Russian agency previously took eight tourists to the ISS between 2001 and 2009.