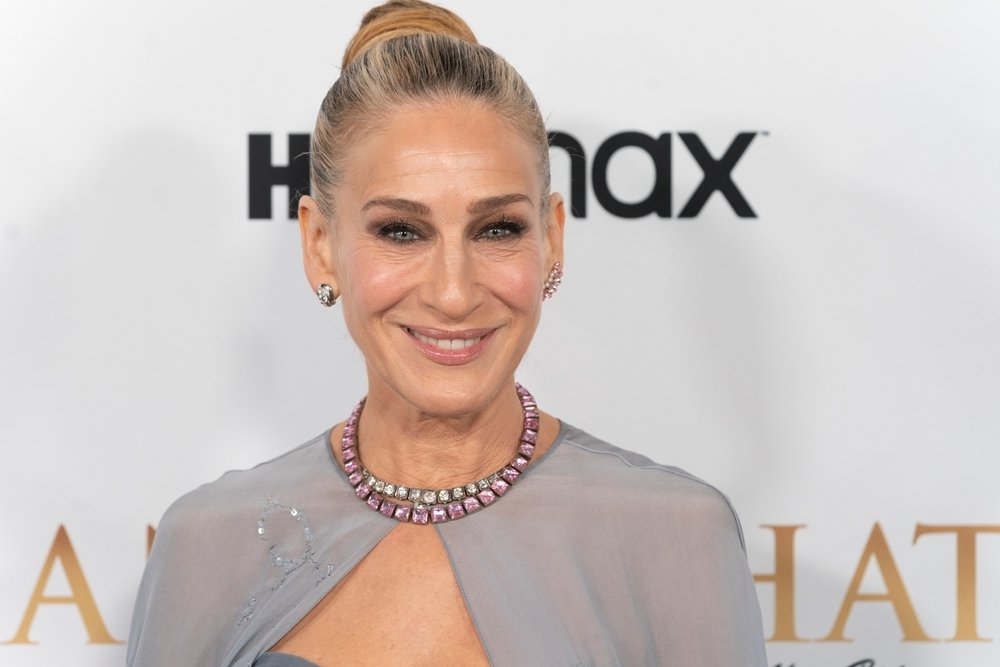 Golden Globe and Emmy Award-winning actress Sarah Jessica Parker, 57, was spotted in Istanbul on Sunday leaving a restaurant in the trendy Karaköy neighborhood.

The international star is best known for her role as Carrie Bradshaw in HBO's "Sex And The City," a character she recently reprised in the 2021 sequel "And Just Like That..."

When asked by reporters if she was in Turkey on holiday or for a project, Parker replied in Turkish, saying "Çok sağ ol," which roughly translates to "thank you so much." Meanwhile, Parker's friends shielded the star to prevent the press from taking pictures as their car pulled up to the restaurant's entrance.

It has been learned that Parker plans to holiday in Bodrum and also spend two days touring Istanbul's touristic sites.