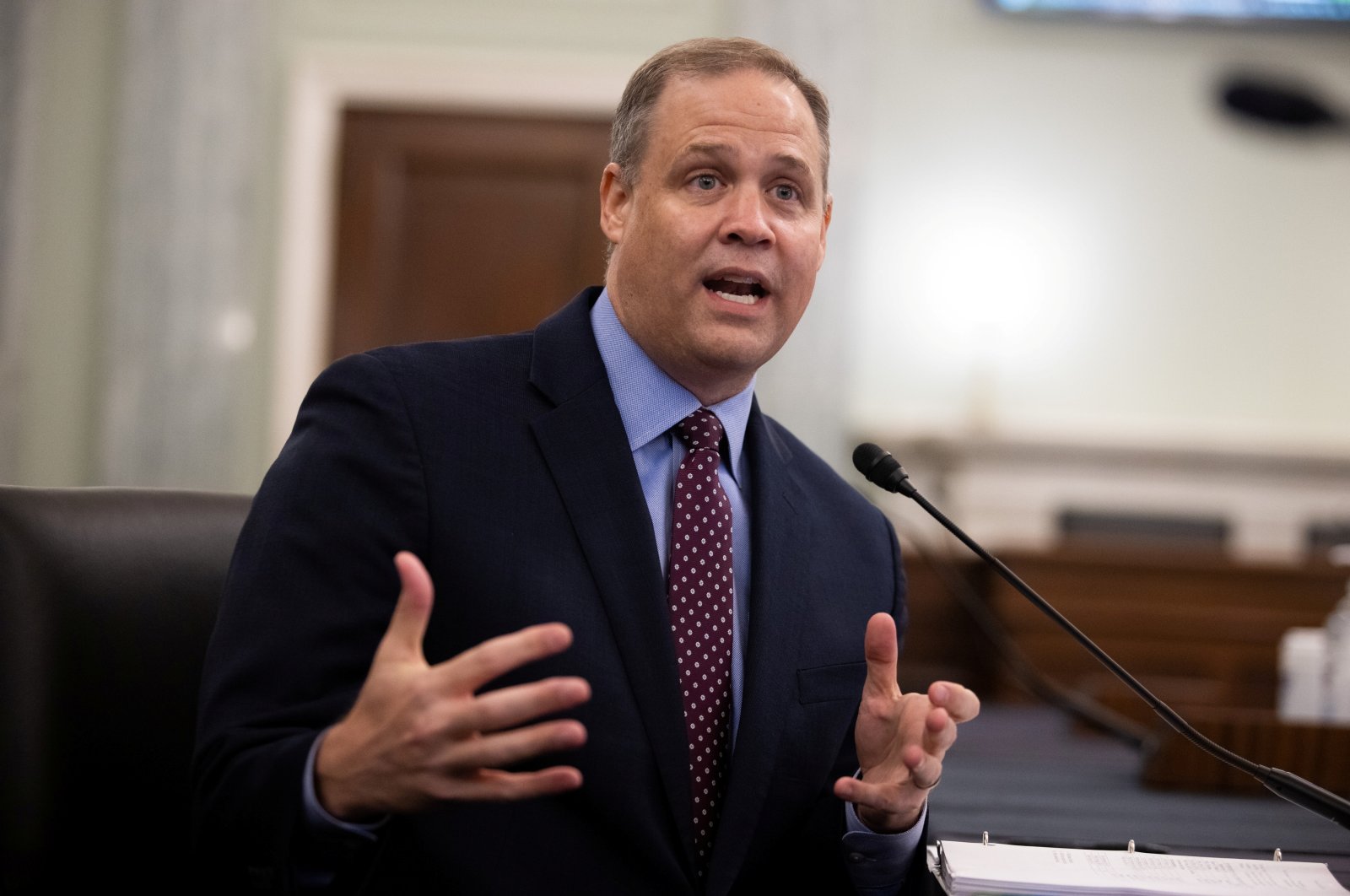 The accords, named after NASA’s Artemis moon program, seek to build on existing international space law by establishing "safety zones" that would surround future moon bases to prevent conflict between states operating there, and by allowing private companies to own the lunar resources they mine.

The United States, Australia, Canada, Japan, Luxembourg, Italy, the United Kingdom and the United Arab Emirates (UAE) signed the bilateral agreements during an annual space conference on Tuesday following months of talks in a U.S. bid to cultivate allies under its plan to return astronauts to the moon by 2024.

“What we’re trying to do is establish norms of behavior that every nation can agree to,” NASA administrator Jim Bridenstine told reporters. He said the accords are consistent with a 1967 treaty holding that the moon and other celestial bodies are exempt from national claims of ownership.

“We are operationalizing the Outer Space Treaty for the purposes of creating the broadest, most inclusive, largest coalition of human spaceflight in the history of humankind,” Bridenstine said.

The Trump administration and governments of other spacefaring countries see the moon as a strategic asset. The moon also has value for long-term scientific research that could enable future missions to Mars – activities that fall under a regime of international space law widely viewed as outdated.

In 2019, U.S. Vice President Mike Pence directed NASA to return humans to the moon by 2024 – cutting the agency’s previous timeline in half – and build a long-term human presence on the lunar surface.

The NASA program, expected to cost tens of billions of dollars, will send robotic rovers to the surface of the moon before an eventual human landing. NASA also plans to build a Lunar Gateway, a space station orbiting the moon. Plans call for it to be constructed by a mix of NASA contractors and international partners