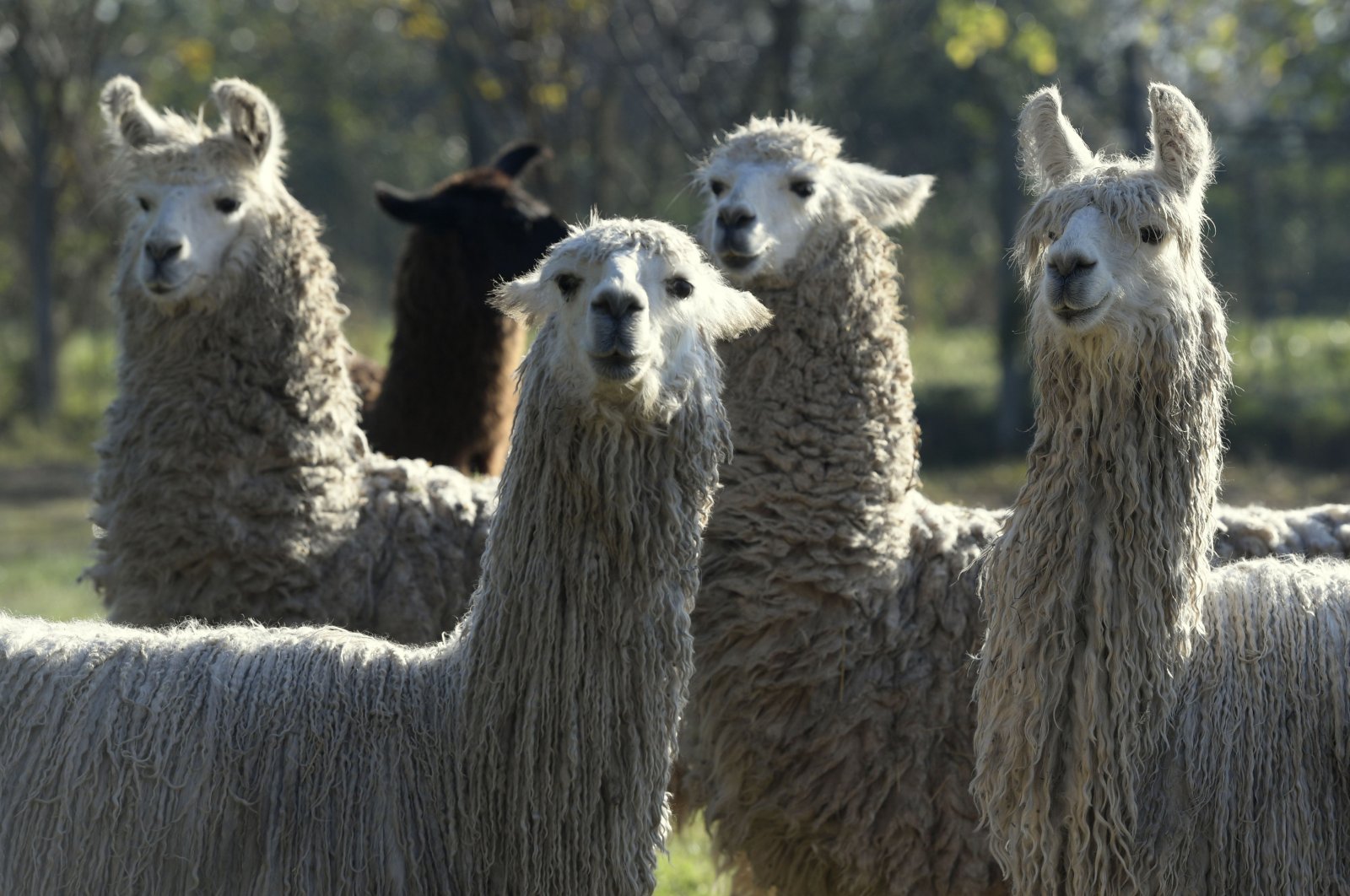 As scientists scramble to perfect an antiviral treatment for the coronavirus, an unlikely hero from the animal kingdom could prove useful in that hunt.

A 4-year-old female llama named Winter seems to be just the Andean beast of burden they were looking for. After being given safe versions of the SARS and MERS viruses, Winter's blood samples showed that she had reacted by developing antibodies. This time she was injected with a protein present on the surface of the novel coronavirus, and she also developed an immune response.

The study, conducted by scientists from Belgium’s VIB-UGent center for medical biotechnology and the University of Texas at Austin, was published Tuesday in the journal Cell, with Winter central to their studies.

The antibodies isolated from Winter managed to neutralize coronavirus in lab experiments, marking a medical first, the study's authors noted. These antibodies also appear capable of playing a role in shielding the carrier and neutralizing the threat of the virus.

Professor Xavier Saelens of VIB in Ghent told Agence France-Presse (AFP) that if it works, it would not be the first time the camel-like beast has helped out. Llamas and other members of the camel family are distinct in creating standard antibodies and smaller antibodies, with which scientists can more easily work.

"There's already a drug on the market that came from a llama antibody," he said, citing caplacizumab, used in the blood disorder thrombotic thrombocytopenic purpura. Now, he believes, his team is on the threshold of another "great breakthrough" in the hunt for a treatment, this time for those caught in the coronavirus pandemic.

"Our goal is to produce an anti-viral treatment would involve directly administering these antibodies to patients," she said, adding that the first testing on human patients could begin "before the end of the year."

Researchers elsewhere are working on possible vaccines against the virus, which would trigger the development of antibodies against the disease in recipients.

The caveat of vaccines is that they have to be given a month or two before infection to provide protection. "But with antibody therapies, you're directly giving somebody the protective antibodies and so, immediately after treatment, they should be protected," said Jason McLellan from the University of Texas at Austin.

But this could take a long time and would not be useful for patients already infected with COVID-19. An antiviral treatment based on llama antibodies would not end the crisis, but it is a promising route toward a way of helping the already sick and slashing the death toll.

The VIB laboratory has a worldwide reputation in the field and operates independently of the pharmaceutical industry, as an academic institution affiliated with Ghent University. Its researchers had a head start on the coronavirus, having begun the collaboration with the Texas team in 2016 targeting more general respiratory SARS-type diseases. But the fast-spreading and deadly new outbreak caused them to step up their endeavors.

The antibody extracted from the llama bonds with a big area of the severe acute respiratory syndrome coronavirus 2 (SARS-CoV-2) that causes COVID-19. This prevents it from penetrating host cells and infecting the victim.

"It's an important breakthrough in the fight against COVID-19," said Saelens.

And what of Winter, the hero of the fight? She is being kept at a secret location in Belgium.

"We're worried about animal rights activists," said De Vlieger. "But we also have to do our best to keep her stress levels down."