Am I immune to COVID-19 if I’ve already had it and should I worry about reinfection? 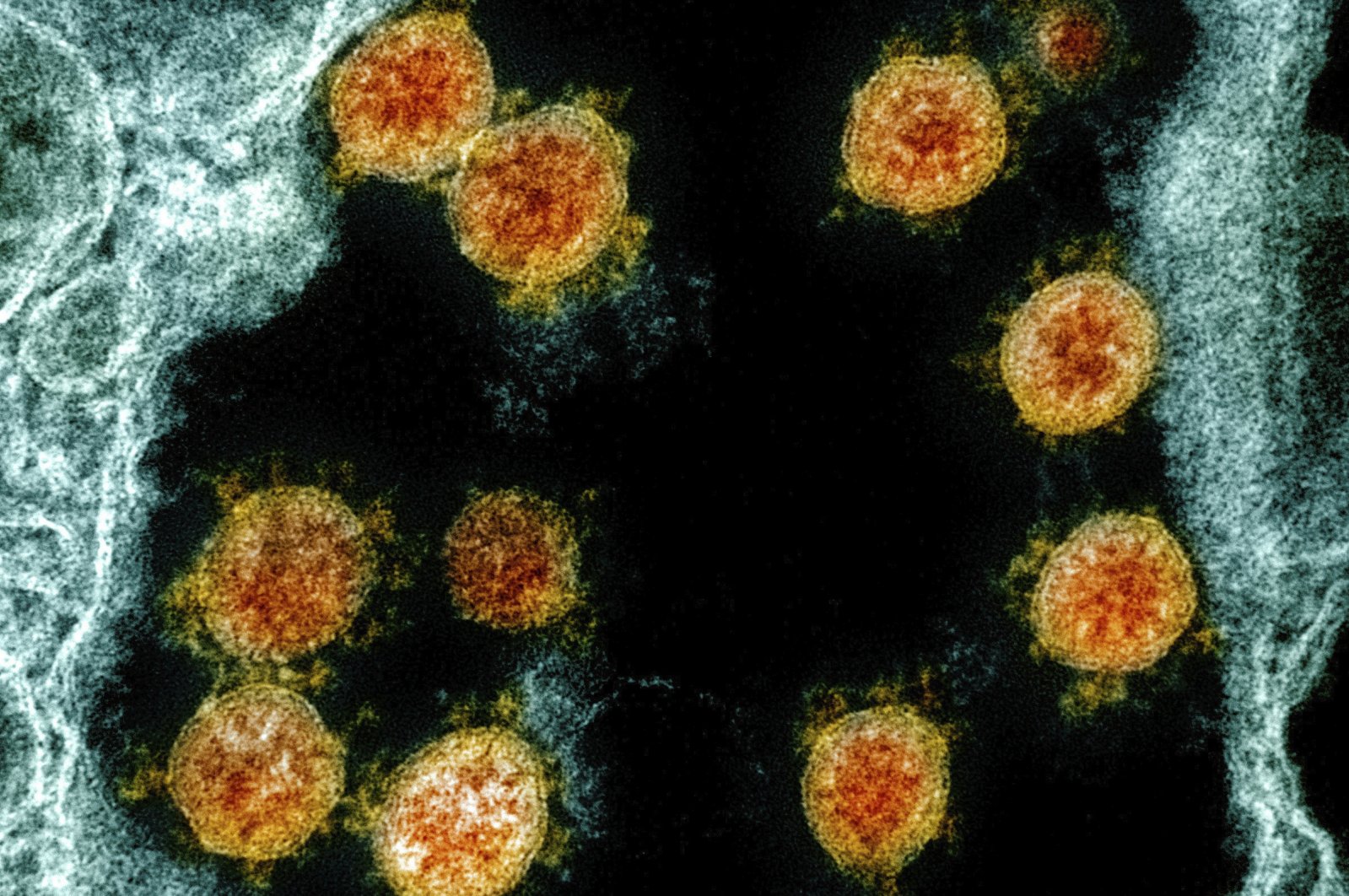 You have some immunity, but how much and for how long are big unanswered questions.

There's evidence that reinfection is unlikely for at least three months even for people who had a mild case of COVID-19. That's how long New York City researchers found stable levels of protective antibodies in a study of nearly 20,000 patients at the Mount Sinai Health System.

Reinfection so far has been rare. The best-known example: Researchers in Hong Kong said a man had mild COVID-19 and then months later was infected again but showed no symptoms. His second infection was detected through airport testing, and researchers said genetic tests revealed slightly different strains of the virus.

It's actually evidence that the man's immune system worked as it should. Very few diseases leave people completely immune for life.

The U.S. state of Nevada also saw a similar case. A 25-year-old patient with no prior medical conditions walked into the Washoe County community testing station on April 18 with a sore throat, dry cough and a headache. His PCR nasal-swab test for COVID-19 came back positive, but he was soon feeling well again. Then 35 days later, he was rushed to the emergency room, short of breath and with a raging fever, and placed on oxygen support. He became the first confirmed U.S. case of COVID-19 reinfection.

Up until now, there have been only a handful of similar cases worldwide, in Belgium, the Netherlands and Ecuador. Experts say it is too early to draw sweeping conclusions from such a small headcount. But the prospect of getting reinfected with COVID-19 – and getting even sicker the second time around - could have a significant impact on how governments chart the path out of the pandemic.

In particular, reinfections may render the idea of herd immunity – that is, a sufficiently high percentage of people eventually becoming immune to COVID-19 – unrealistic.

"Reinfection cases mean that in some people, the immune response is not enough to protect them from infection or disease," Akiko Iwasaki, a professor of Immunobiology and Molecular, Cellular and Developmental Biology at Yale University, told AFP.

"Reinfections from SARS-CoV-2 (the virus that causes COVID-19) mean that immunity acquired through natural infection is not perfect."

Researchers who documented the Nevada patient's case offered a number of possible explanations as to how he could have gotten sick twice. He may have been exposed to a very high dose of the virus the second time around, triggering a more acute reaction. Alternatively, it may have been a more virulent strain of the virus.

Will the reinfected be silent spreaders?

Antibodies are only one piece of the body's defenses, and they naturally wane over time. And usually, "memory" immune cells can identify germs they previously encountered so they're better at fighting them the second time around. That can help make any repeat infections less severe.

Scientists are studying how the other parts of the immune system kick in with the coronavirus.

It's not known whether people who've been reinfected but show no symptoms would be able to spread the virus to others. That's why health authorities say even people who have recovered from COVID-19 need to wear a mask, keep their distance and practice good hygiene.

Is reinfection going to be common?

Frederic Altare, director of Immunology at the Inserm Research Centre of Oncology and Immunology Nantes-Angers, said there was currently little evidence that COVID-19 reinfection was going to be a "major issue" given the low case figures.

"With the number of people who have been infected there are only a dozen or so proven reinfections – that's not much," he told AFP. But others said it was difficult to accurately gauge reinfection numbers given the relative lack of testing during the first wave this spring.

In other words, many people could have in theory been infected in March or April and remained asymptomatic, only to test positive later in the year when they were reinfected, but this time with symptoms.

According to Jeffrey Shaman, professor of Environmental Health Sciences at the Columbia University Mailman School of Public Health, the main obstacle to ascertaining reinfection numbers is that SARS-CoV-2 – unlike other coronaviruses that circulate among humans – is brand new, epidemiologically speaking.

"The world has only been dealing with this for a number of months," he told AFP.

"We don't know if (reinfection) is going to be common or as likely to be equally severe as the initial infection.

"It's really important to understand what this virus is ultimately going to do and how challenging it's going to be to make a universal vaccine," Shaman said.

While it is hard to say for certain how widespread or frequent COVID-19 reinfections will end up being, scientists can look to similar viruses for clues.

Lia van der Hoek, an expert on coronaviruses at Amsterdam UMC, has studied the pathogens for decades. She was the lead author on a paper published last month in Nature Medicine investigating the four other coronaviruses that humans can catch.

The study charted 10 healthy individuals over the course of more than 30 years and found that patients were infected multiple times with the virus. One patient was infected on 17 separate occasions over the study period.

"COVID-19 will probably behave the same," she told AFP.

Shaman also studied the circulation of other coronaviruses, following 12 healthy individuals and proving they could be reinfected a second time. He said that evidence from other respiratory viruses suggested widespread reinfections of COVID-19 was by no means impossible.

On Monday researchers in the Netherlands released the case study of an 89-year-woman who died after contracting COVID-19 twice. She had been treated for cancer, and her immune system was damaged as a result, making her more susceptible to severe infection.

As the world searches for a vaccine, Iwasaki said that any eventually safe and universal inoculation would need to generate higher levels and longer-lasting immunity in people than through natural infection.

"Fortunately, some vaccine candidates appear to do exactly that." But reinfections likely meant that any hope of naturally occurring herd immunity "would not be possible", Iwasaki said.

"Based on what we know about COVID-19, it would be too dangerous to try to achieve herd immunity through natural exposure to this virus, as it can be lethal or detrimental in people of all ages."

There is also the grim prospect of so-called antibody-dependent enhancement – when antibodies actually make subsequent infections worse, such as with dengue fever.

While there is currently no proof that occurs with COVID-19, Shaman said he knows of no-one who can rule that out.

Pandemic to endemic: Will COVID-19 ever go away?

While many governments are basing their hopes of a full economic recovery on a vaccine, Van der Hoek said there may never be a single, entirely effective COVID-19 failsafe.

"The problem with coronavirus antibodies is that they wane so quickly and you can get reinfected with the same strain," she said.

"So it could be that you need repeated (COVID-19) vaccinations all the time," she said, adding: "This one will never go away. There is no way we can get rid of it. It will stay with us for the rest of humanity."