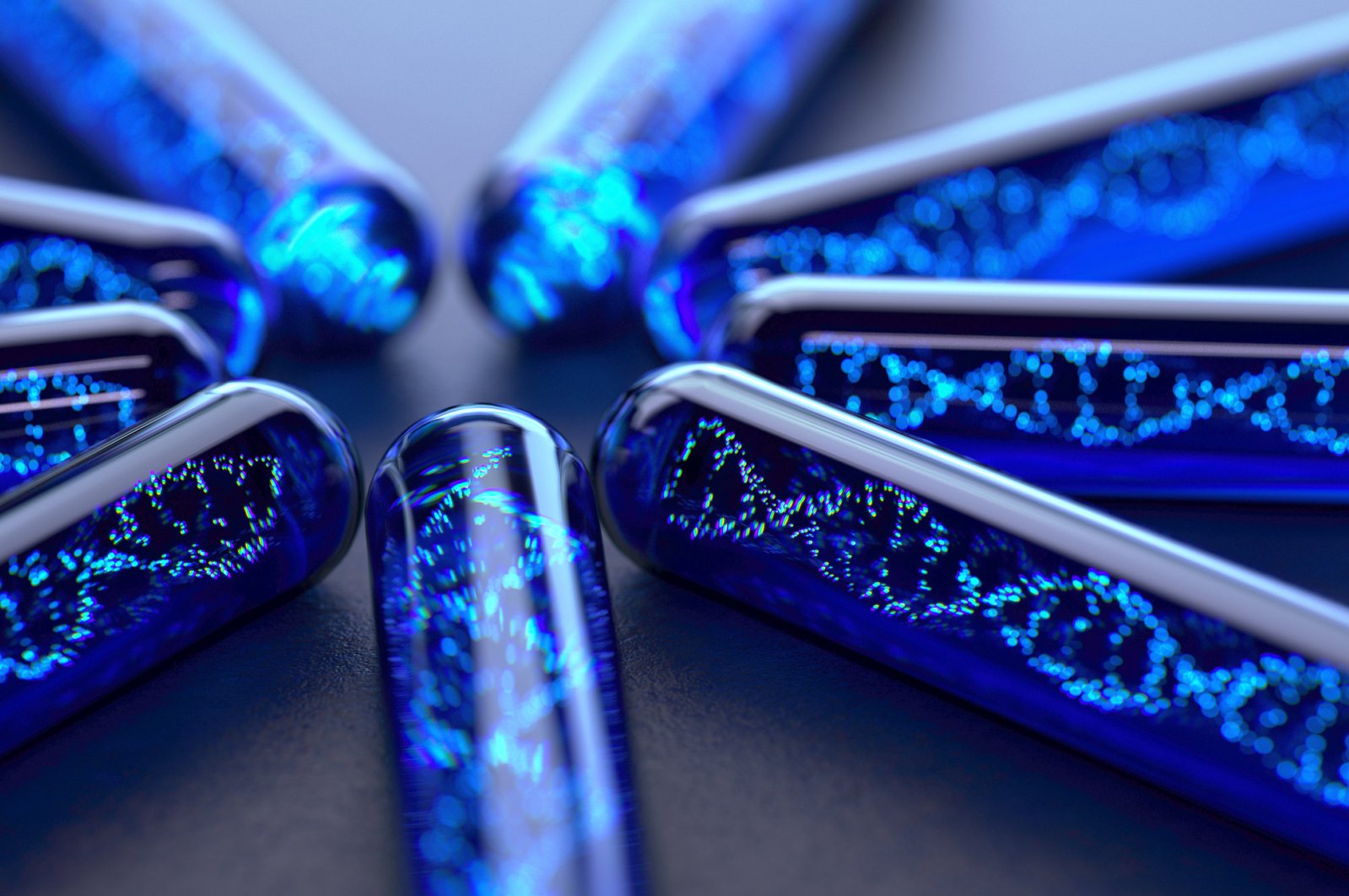 The World Economic Forum has announced its list of the world's most forward-thinking and celebrated young scientific minds of 2020. (iStock Photo)
by DAILY SABAH May 26, 2020 3:05 pm
Edited By Yasemin Nicola Sakay
RECOMMENDED

The World Economic Forum announced its annual roster of the world’s best and brightest young scientists in Geneva, Switzerland Tuesday, honoring 26 leading minds who are tackling the world’s most pressing problems.

These exceptional researchers, all under the age of 40, have been working on issues as diverse as child psychology, biosensor technology, aerospace navigation and artificial intelligence. While eight of this year’s Class of 2020 Young Scientists study in Europe, seven work in Asia, six are based in the U.S., two are in South Africa and two are in the Middle East. More than half of this year’s scientists are women.

Selected according to their achievements in research, leadership potential and commitment to serving society and humanity as a whole, among this year’s brilliant academics are also two familiar faces from Turkey.

The first is Fatma Zeynep Temel, who is currently working at Carnegie Mellon University in the U.S. With an academic background from Istanbul Technical University (ITÜ) and Sabancı University, as well as experience from the Harvard Microrobotics Lab, Temel has been using mathematical models and physical prototypes to create small-scale novel robots and sensors that draw inspiration from organisms and biology itself. Eskişehir-born Temel says her bio-inspired designs could be used to create surgical robots, to make air quality measurements or in search-and-rescue missions as well as space exploration. Last year, she worked on an ant-sized micro-robot modeled on spring-loaded ant jaws.

The other Turkish name on the list is Mine Orlu, who is currently an associate professor at University College London. Orlu is currently designing pharmaceutical and health care technologies that are tailored to each patient and contribute to healthy aging across the life course. After finishing her bachelor's, master's and Ph.D. studies at Istanbul University, Orlu moved to London where she worked with prominent researchers on vaccine formulations and drug delivery systems with a patient-centric approach.

From addressing the current pollution crisis in the world's oceans to preventing the next viral outbreaks, here are some of the other scientists at the forefront of key scientific discoveries and technologies.

Joe Grove from the Imperial College London is working on a very hot topic, considering the current situation with the novel coronavirus. His research is investigating how viruses enter human cells and evade the immune system to help in developing future vaccines and better understand the biology of these viruses. Meanwhile, Andy Tay is developing new technology and materials to engineer immune cells, tissues and systems but with applications for the treatment and prevention of cancer.

To continue with biology and medicine, Stefanie Sydlik, a research fellow at Carnegie Mellon University, where Temel also works, is working on making metal implants a thing of the past by designing new materials that could stimulate the body to regenerate its own bones.

Lee Sue-Hyun from the Korea Advanced Institute of Science and Technology is diving into the realm of memories and the brain, researching how memories are recalled and updated and how our emotions affect such processes. He strives to make his findings useful in therapeutic interventions for mental disorders.

Sho Tsuji at the University of Tokyo in Japan is working on how infants' social environment affects their language acquisition, to be used for culturally sensitive, science-based societal interventions.

Meanwhile, Jan Dirk Wegner from ETH Zurich in Switzerland has an ecological focus in his studies, working on developing artificial intelligence (AI) methods to analyze environmental data and accelerate our response and solutions.