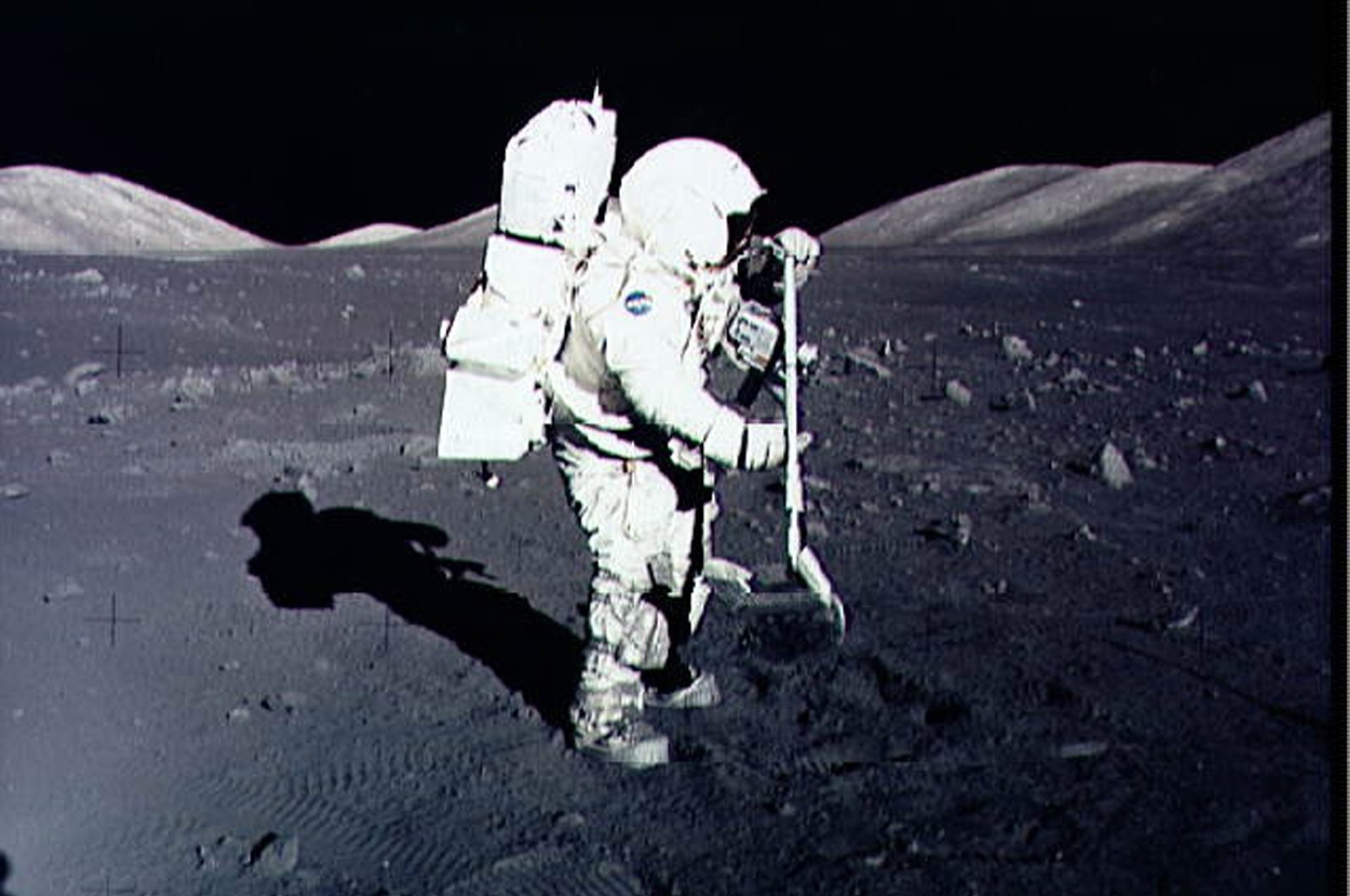 NASA says it plans to land the first woman and the next man on the surface of the moon in 2024.

The U.S. space agency late Monday said it will launch an SLS rocket and an Orion spacecraft on two flight tests around the moon to check performance, life support and communication capabilities, as part of the Artemis program.

Artemis, the goddess of the moon, wilderness and the hunt in mythology, is the twin sister of the god of the sun and light Apollo, which NASA named its program after during the 1960s that put 12 American men on the moon.

The first mission, Artemis I, is on track for 2021 without astronauts, while Artemis II will fly with a crew in 2023, and Artemis III will land astronauts on the moon's south pole in 2024, the administration said. The cost of the program is expected to be nearly $28 billion from fiscal years 2021 through 2025.

NASA wants to "establish a sustainable human presence at the moon," after last visiting in 1972, but the Earth's only natural satellite will now be used as a stepping stone to reach Mars as well.

"We're going back to the moon for scientific discovery, economic benefits and inspiration for a new generation of explorers," according to NASA Administrator Jim Bridenstine. "As we build up a sustainable presence, we're also be building momentum toward those first human steps on the red planet."

President Donald Trump said Aug. 28 the U.S. will land the first woman on the moon and plant its flag on Mars. In 2019, he signed legislation for a Space Force, a branch of the U.S. Army and one of eight U.S. uniformed services.

NASA also said separately that it will collaborate with the Pentagon in human spaceflight, space policy, space transportation, standards and best practices for safe operations in space, scientific research and planetary defense.

"The security of the space domain has become more challenging with competitor nations able to jam, spoof, hack and use lasers to attack satellites and communications systems," Bridenstine said.