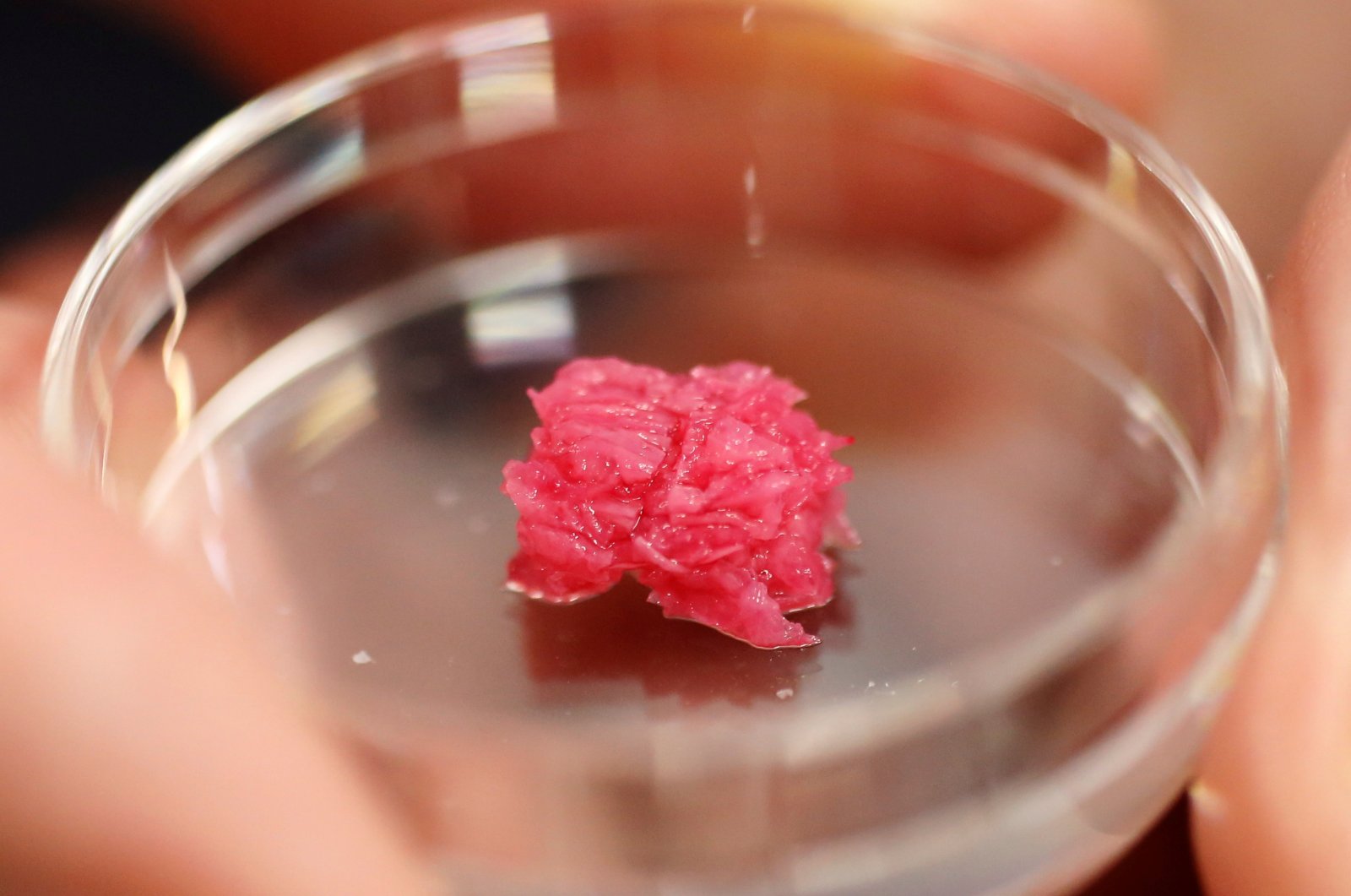 If you have ever been to Japan and tried to indulge yourself with some of the famous Wagyu beef at some top restaurant, you might know that this special beef can get a little bit expensive, more than even $200 a pound (0.45 kilograms). Fret not though, because that could soon change as scientists work on a lab-grown replica.

Japanese scientists say they have succeeded in recreating Wagyu, renowned for its fat marbling, in a laboratory to produce something that could eventually look and taste like the real steak.

Wagyu beef comes from a breed of black cattle, most famously cultivated in the Kobe area of Western Japan.

Osaka University researchers led by Michiya Matsusaki used 3-D bioprinters and bovine stem cells to replicate Wagyu's distinctive marbling in a solid steak-like piece, rather than a minced form that has typified other attempts at cultured meat.

It currently takes about three to four weeks to generate a cubic centimeter of cultured meat, so it's not ready for the grocer's aisle just yet. But as the techniques and efficiency improve, the method could produce something that mimics the real thing, Matsusaki said.

"If we are able to quickly produce a lot of meat from a few cells, there's a chance we can better respond to food and protein shortage issues in the future," Matsusaki told Reuters.

Environmental and ethical concerns around the meat industry have driven interest in vegetable alternatives and the potential for lab-grown products. That has spurred strong growth in developers of real meat alternatives, including plant-based burger maker Impossible Foods Inc which is preparing for a public listing that could exceed $10 billion, sources say.

Matsusaki said the bioprinting and culture techniques developed in his lab could also have applications in human medicine, such as growing replacements for damaged muscles.

It now takes about 10,000 yen ($89.40) to produce a single gram of lab-grown Wagyu, but with more automation, the price could drop such that it would be marketable for the general public within five years, Matsusaki said.