AstraZeneca says its COVID-19 vaccine can be around 90% effective 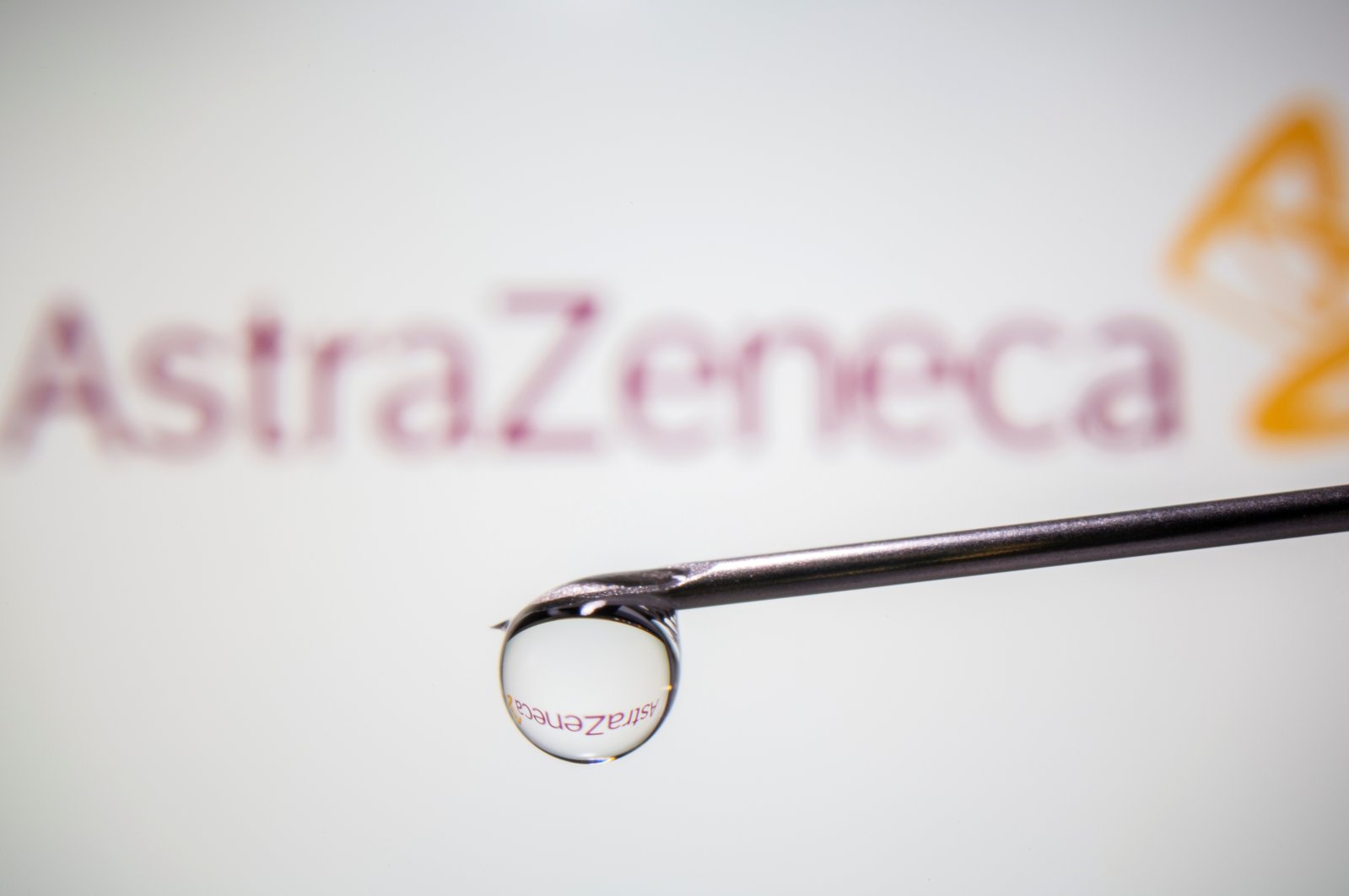 AstraZeneca said on Monday its vaccine for the coronavirus could be around 90% effective without any serious side effects, the latest drugmaker to unveil positive interim data in a scientific race to curb a global pandemic.

The vaccine developed by Oxford University was 90% effective in preventing COVID-19 when it was administered as a half dose followed by a full dose at least one month apart, according to data from the late-stage trials in Britain and Brazil.

No serious safety events related to the vaccine have been confirmed, and it was well tolerated across both dosing regimens, it said.

"This vaccine's efficacy and safety confirm that it will be highly effective against COVID-19 and will have an immediate impact on this public health emergency," Pascal Soriot, Astra's chief executive, said in a statement.

The British drugmaker's preliminary trial results mark a fresh breakthrough in the fight against a pandemic that has killed nearly 1.4 million people and roiled the global economy.

British Prime minister Boris Johnson said it was "incredibly exciting news the Oxford vaccine has proved so effective in trials."

AstraZeneca shares fell 1.1% in early morning trade, defying expectations for a bounce and underperforming the wider market with the FTSE 100 index rising 0.5% at the open.

Another dosing regimen showed 62% efficacy when given as two full doses at least one month apart, and the combined analysis from both dosing regimens resulted in an average efficacy of 70%. All results were statistically significant.

The interim analysis was based on 131 infections among participants who received the vaccine and those in a control group who were given an established meningitis shot.

The data showing a range of efficacy between 60% and 90% comes after U.S. rivals published interim data in recent weeks showing efficacy of more than 90%.

While the efficacy reading from Astra's viral vector vaccine is lower than its U.S. rivals, the data will boost confidence about the chances of successfully developing a variety of vaccines using different approaches. Public health experts say the world will need many vaccines to meet global demand.

On Nov. 16, U.S.-based Moderna Inc said its experimental vaccine proved to be 94.5% effective based on an early data analysis.

A week earlier, Pfizer Inc and Germany's BioNTech SE said their vaccine candidate had demonstrated greater than 90% efficacy that rose to 95% with analysis of full trial data.

Russia's Sputnik-V vaccine on Nov. 11 was also shown to be more than 90% effective, though only based on 20 infections.

The AstraZeneca vaccine uses a modified version of a chimpanzee common cold virus to deliver instructions to cells to fight the target virus, which is different than the new technology known as messenger RNA (mRNA) deployed by Pfizer/BioNTech and Moderna.

The company – one of the U.K.'s most valuable listed companies – will now immediately prepare the regulatory submission of the data to authorities around the world that have a framework in place for conditional or early approval.

It will also seek an emergency use listing from the World Health Organization (WHO) to speed up availability in low-income countries. In parallel, the full analysis of the interim results is being submitted for publication in a peer-reviewed journal.