Blind can ‘see’ letters traced onto their brains with electricity 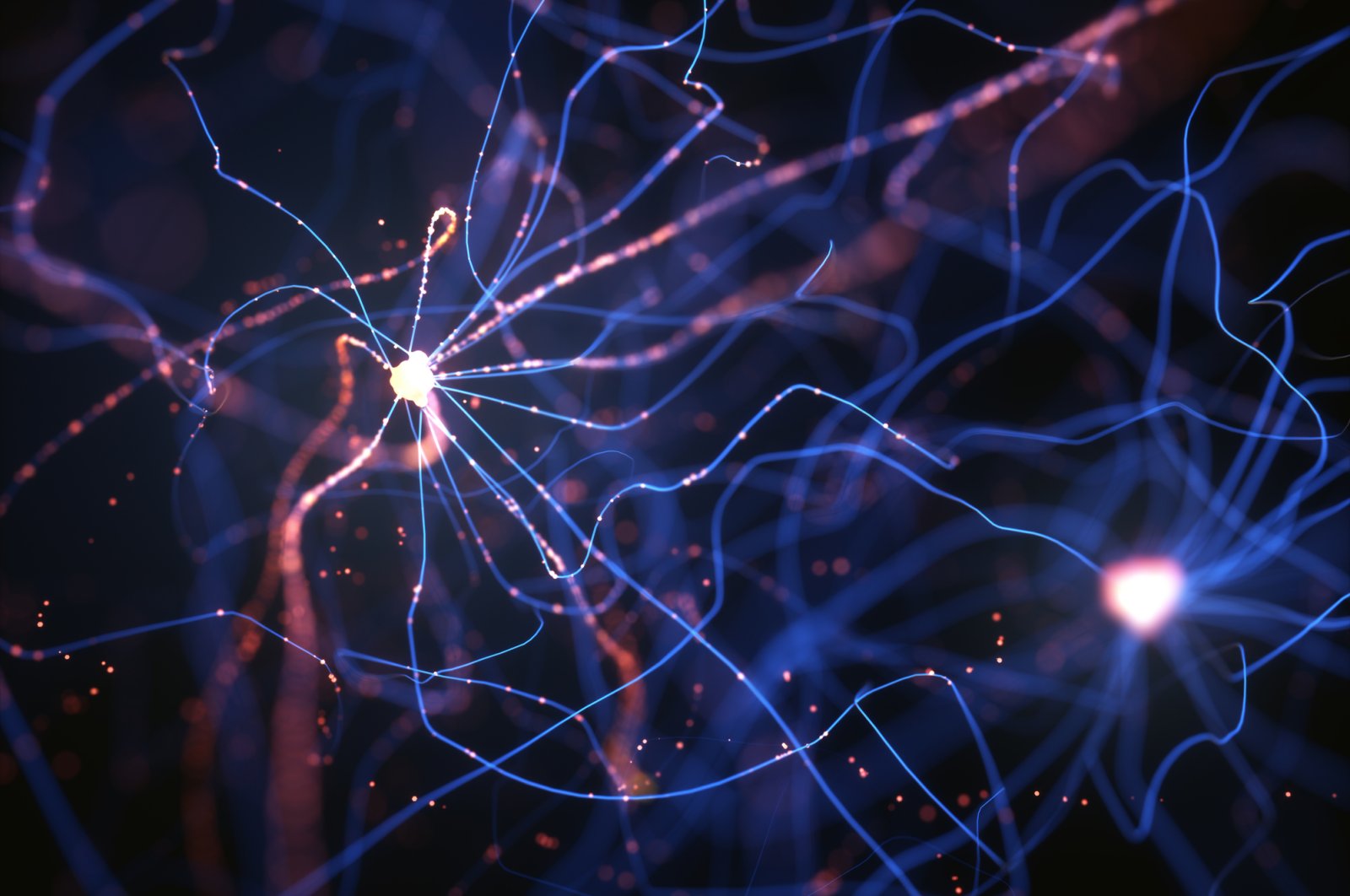 Scientists administered a precise pattern of electrical pulses to give blind people "sight." (iStock Photo)
by Daily Sabah with Wires Jun 11, 2020 10:55 am
RECOMMENDED

Researchers at the Baylor College of Medicine in Houston have developed an implant that allows blind and sighted people to “see” letters that are traced on their brains via electricity.

The study, published mid-May in the journal “Cell,” explains that the implant bypasses the eyes and directly delivers an electrical signal to the brain, helping it perceive a glowing light that traces shapes.

“When we used electrical stimulation to dynamically trace letters directly on patients' brains, they were able to 'see' the intended letter shapes and could correctly identify different letters," senior author Daniel Yoshor said in a statement to ScienceDaily.

This “visual prosthetic” was tested on four sighted people and two blind ones. The participants were able to perceive the shapes drawn by the scientist and correctly identify them as specific letters.

With further development, the implant could help restore some parts of vision for people with damaged eyes or optic nerves. One of the authors of the study, Michael Beauchamp, said an important next step would be to work with neuro-engineers to stimulate the brain more precisely.

“Together with new hardware, improved stimulation algorithms will help realize the dream of delivering useful visual information to blind people," he said.

Beauchamp further said the inspiration for this implant was the idea of tracing a letter in the palm of someone’s hand, which lead to the tracing aspect of the experiment, though instead building shapes with multiple spots of light.

"The ability to detect the form of a family member or to allow more independent navigation would be a wonderful advance for many blind patients," Yoshor told Live Science. As promising as these first steps are, it is still considered in its early stages, as the brain is considered to be the Pandora’s box of the human body.