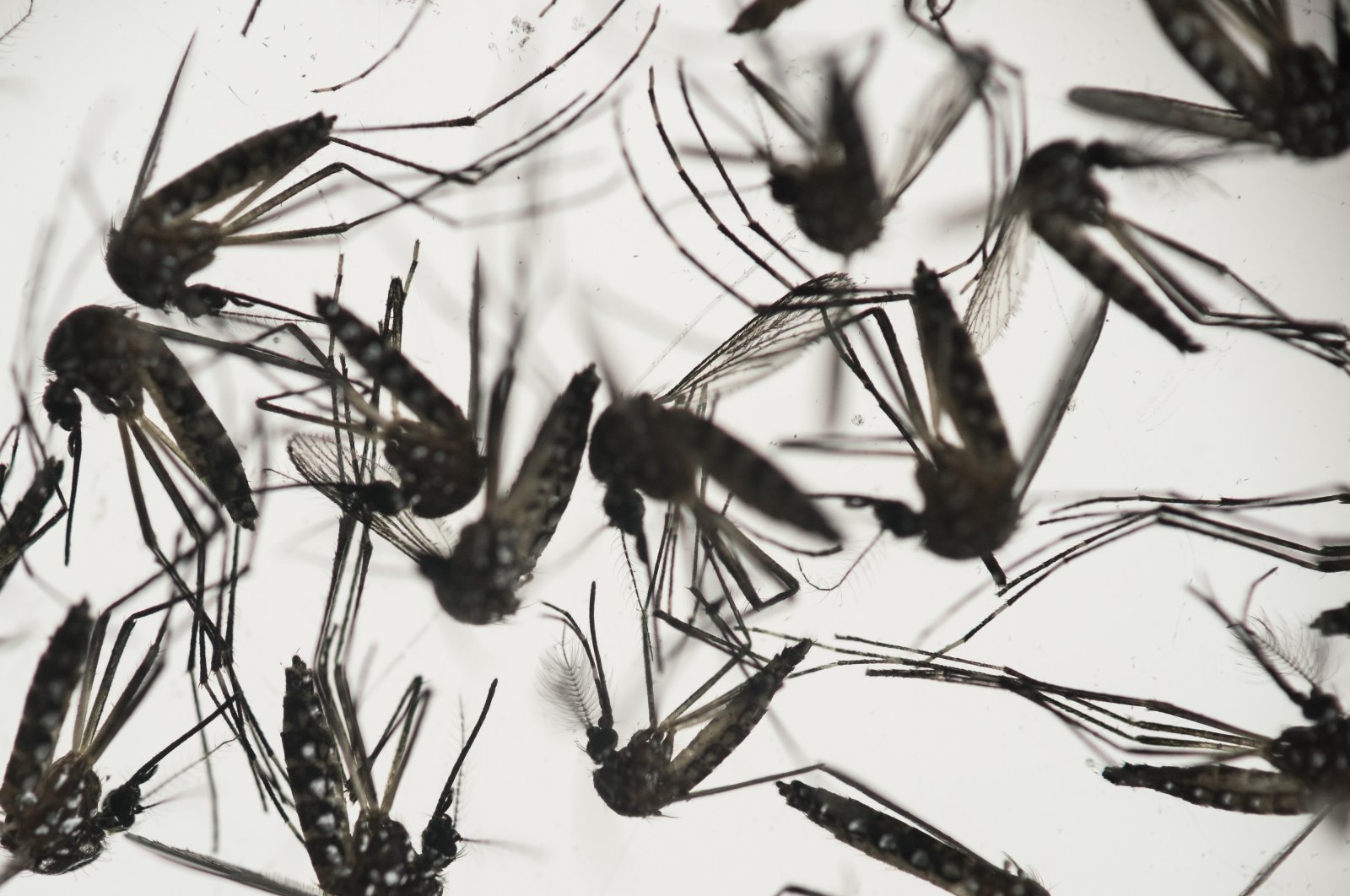 A chemical used in insect repellent can kill the strain of coronavirus that causes COVID-19, according to a preliminary study by Britain's defense laboratory published Wednesday.

Scientists at the Defence Science and Technology Laboratory (DSTL) found that citriodiol, the active ingredient in repellents such as Mosi-guard, had antiviral properties if mixed with the virus in the liquid phase and on a test surface.

"Mixing a virus suspension with Mosi-guard spray or selected constituent components resulted in a reduction in SARS-CoV-2," said the study. At a high concentration, "Mosi-guard gave a significant decrease ... resulting in no recoverable virus," it added.

Citriodiol is made from oil in the leaves and twigs of the eucalyptus citriodora tree, which is found in Asia, South America and Africa, and is already known to kill other types of coronaviruses.

The work has not been externally peer-reviewed, with the Ministry of Defence saying it was intended to act "as the foundation for other scientific bodies who are researching the virus and possible solutions."

Britain's Defense Secretary Ben Wallace in May said the country's armed forces were being given the insect repellent to offer potential protection against the coronavirus. He said a citriodiol-based spray had been given to personnel after the surgeon general advised it would "do no harm" and should be used as a precautionary "additional layer of protection" against exposure to the virus.