Canines would rather look at other dogs than human faces, study shows 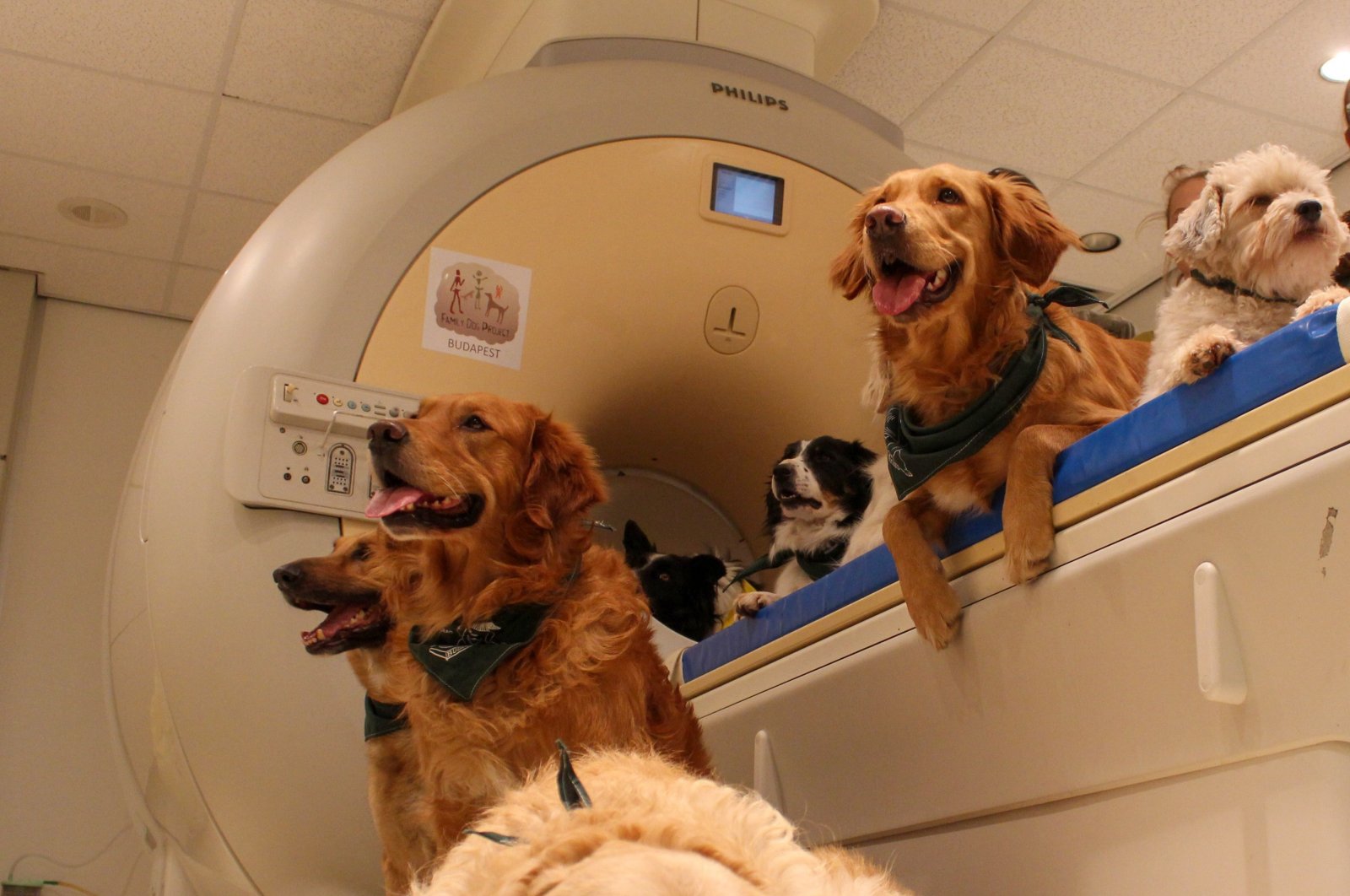 Faces are more important for humans than dogs, according to a brain activity study on how the two species see each other published by a team of Hungarian and Mexican researchers Monday.

"The brain imaging findings in the study suggest that faces may be of crucial importance to humans and probably other primates but not to all mammals, for example not for dogs," Attila Andics, who led the study at Eotvos Lorand University in Budapest, told Agence France-Presse (AFP).

"The two species differ in their visual communication, and this is reflected in their brains," he said.

A team of Hungary- and Mexico-based researchers compared how dog and human brains process visual information. They used scanners to monitor 30 humans and 20 dogs while they looked at short video clips of dog and human faces and the backs of heads.

"Faces are very central for human visual communication, we possess a dedicated large neural network for face processing when we meet someone," Andics told AFP.

Previous research has shown that dogs also pay attention to faces, excel at eye contact and at reading facial emotion, but also rely on signals such as the other dog's tail or body posture to communicate.

"When we meet someone we look at faces mostly," said Andics.

"Other signals are also important for humans, but the proportions are different than with dogs, when two dogs meet there is no clear focus on faces," he said.