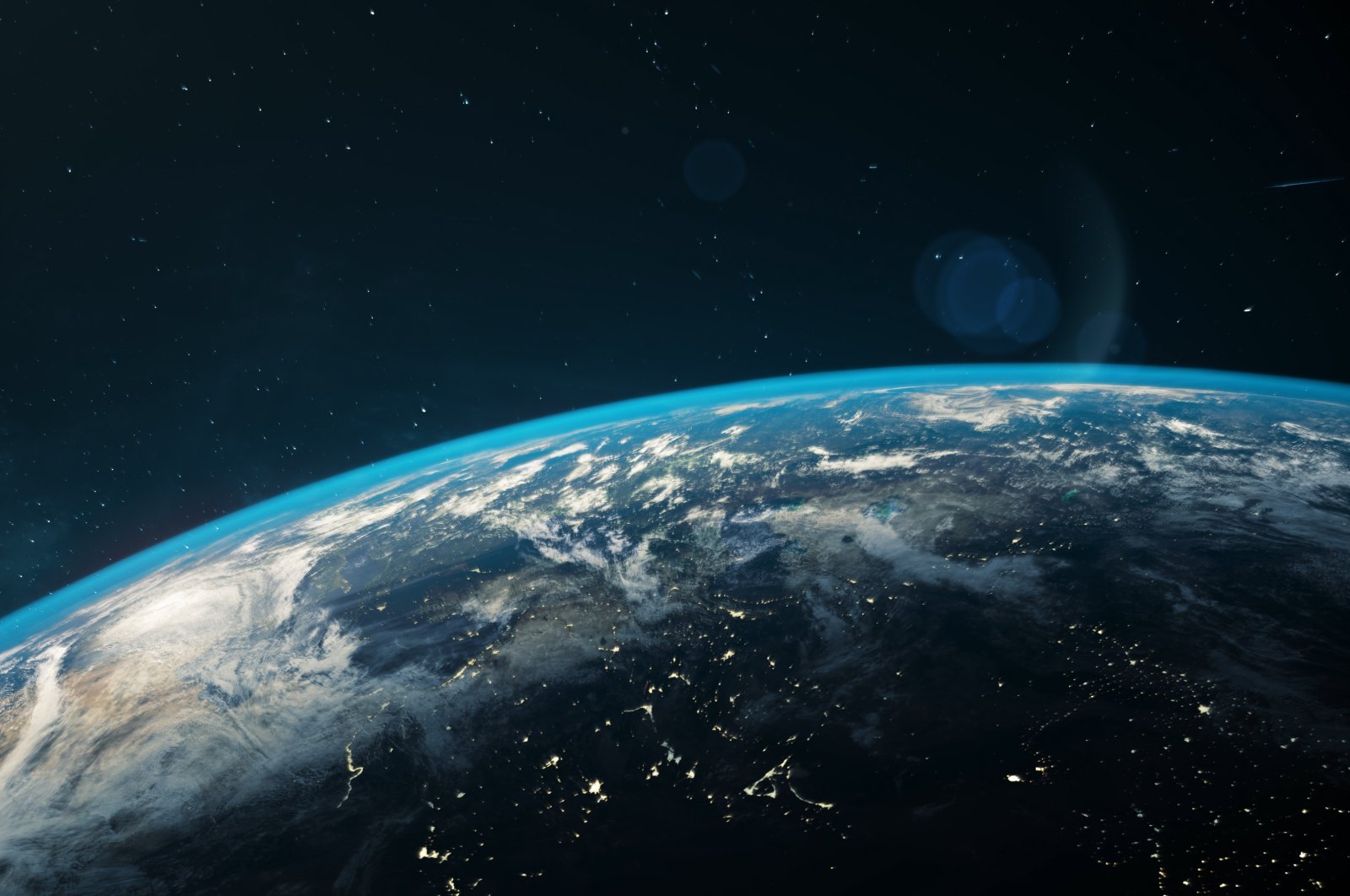 The secretive, military-run space program has released few details of the craft, which was launched Friday aboard a Long March 2F rocket from the Jiuquan Satellite Launch Center in China’s desert northwest.

The craft landed as planned at Jiuquan, the official Xinhua News Agency said.

State media have yet to publish any photos. The craft's size and shape are unclear.

The flight "marks an important breakthrough in our country’s research on reusable spacecraft” that promise a "more convenient and inexpensive way” to reach space, Xinhua said.

China fired its first astronaut into orbit in 2003 and has launched a space station. Last year, it became the first country to land a robot rover on the moon's little-seen far side. A probe carrying another robot rover is en route to Mars.

The United States and the former Soviet Union both flew reusable spacecraft.

The Soviet space plane, Buran, orbited the Earth twice during its single uncrewed flight in 1988.