Could minks be the 'missing link' in coronavirus' jump from bats to humans? The case of Dutch farmers 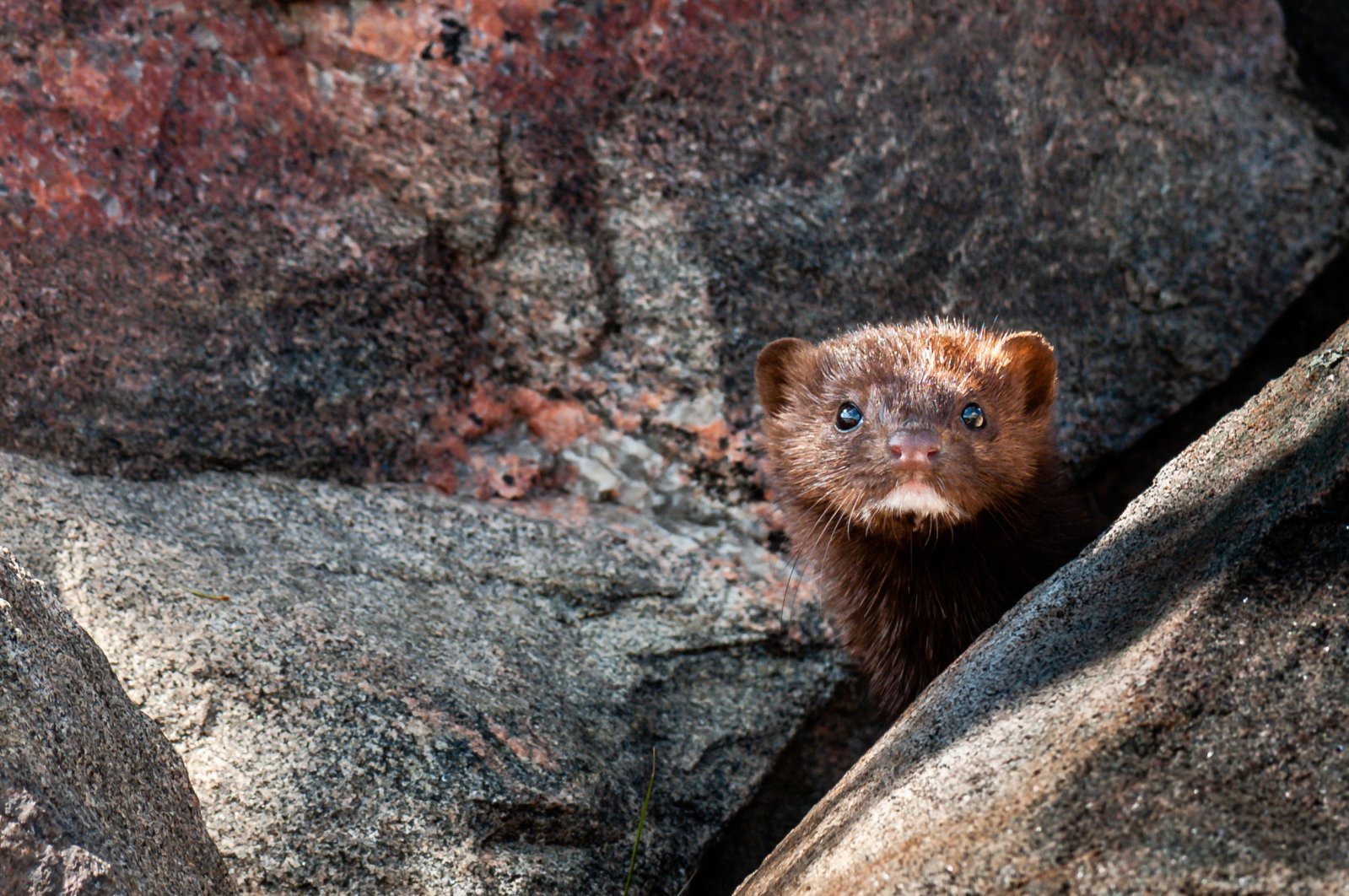 At least three people have caught the coronavirus from mink in the Netherlands. (iStock Photo)
by DAILY SABAH WITH AGENCIES
May 31, 2020 10:05 am

In a matter of mere months, the coronavirus has infected more than 5.5 million people, killing over 350,000 of them since it first appeared in the Chinese city of Wuhan late last year. Despite its rapid spread and the lethality of COVID-19, the disease caused by the virus, its exact source remains unknown, and there is growing pressure for an international probe to determine its origin. Most scientists believe the virus originated in bats before being passed to humans through an intermediary species. So far, theories have fixated on highly trafficked animals, including minks and the endangered pangolin.

In light of three recent cases of animal-to-human transmission involving Dutch farmworkers, many have turned their attention toward the fury animals as the "missing link" in coronavirus' jump to humans. However, scientists, as well as the World Health Organization (WHO), still say it is premature to jump to conclusions for a definite answer and more data needs to be reviewed.

The newest discussions were spurred by reports by the WHO Tuesday that Dutch workers apparently infected with the coronavirus by minks could be the first known cases of animal-to-human transmission.

The mink, which were tested after showing signs of having trouble breathing, were believed to have been infected by employees who had the virus, the Dutch Agriculture Ministry said in a statement. Three people on the farm have tested positive for the virus so far.

An initial infection was reported last week on one of two farms near the southern city of Eindhoven, where the disease was discovered in April among mink that are bred for their valuable fur. The infection happened before it was known that the mink were carrying the virus, meaning that workers did not wear protective clothing at the time.

However, the movement of the ferret-like mammals and their manure was banned and the ministry said it was studying the outbreak carefully, including testing the air and soil. People were advised not to travel within 400 (438) meters of the farms.

They were the first reported cases in animals in the Netherlands of the disease. The disease also has been found in some pets and zoo animals around the world after spreading among people.

The towns where the farms are located, Germert-Bakel and Laarbeek, are both in the southern Noord Brabant province of the Netherlands which has seen the country's worst coronavirus outbreak.

Since the initial jump to humans, there have been no previous reports of animals being the source of infections.

The WHO said however that there have been some instances of COVID-19 patients infecting their pets.

"A number of susceptibility studies have shown that other animal species are also susceptible to the virus and can be infected, including cats, ferrets," it said.

The agency stressed that necessary precautions should be taken to avoid infection of pets from close contacts with humans with COVID-19, but insisted that "there is no reason or justification to take measures against companion animals."