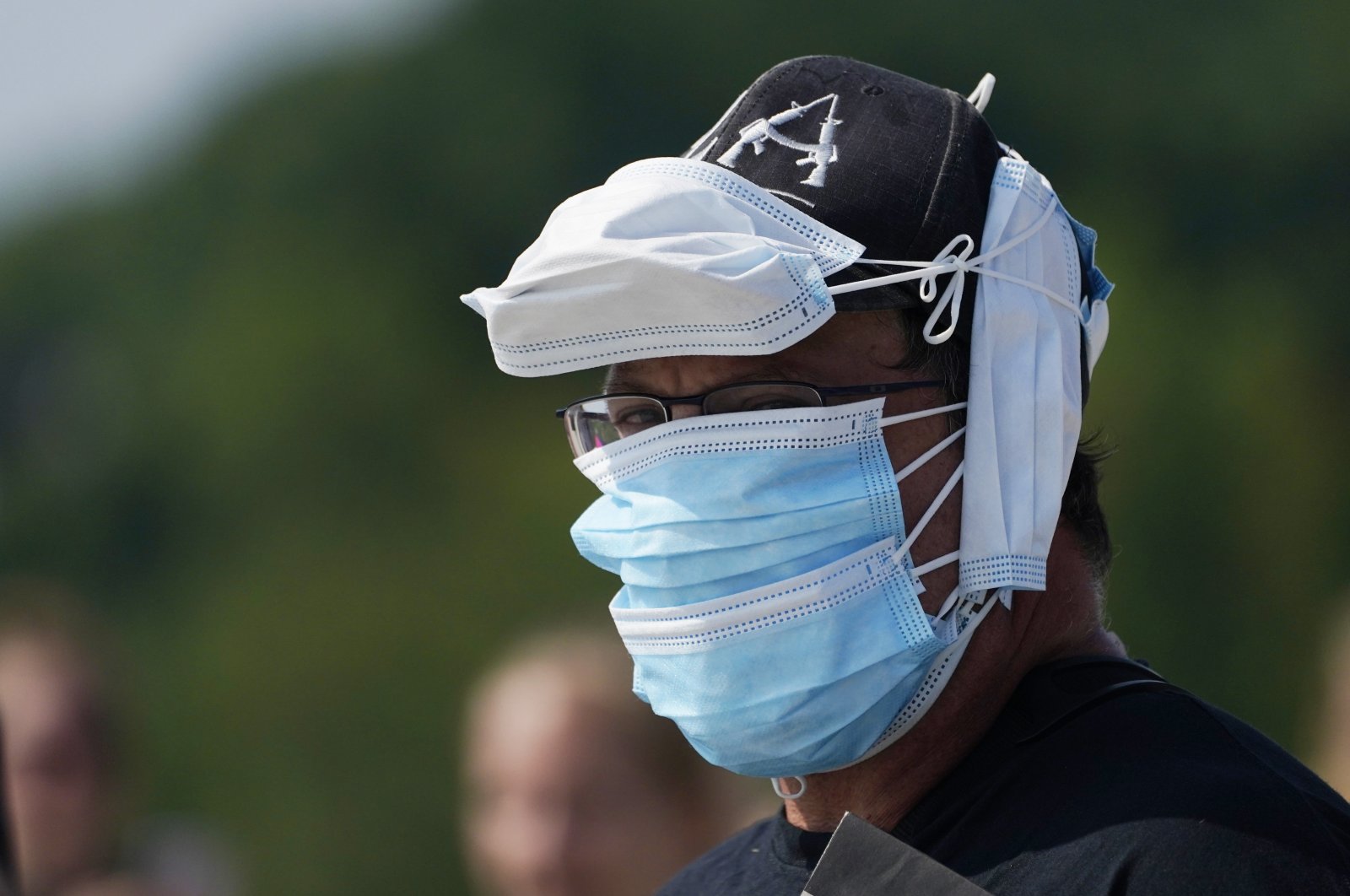 In this week's roundup, the latest scientific research on the coronavirus and efforts to find treatments and vaccines suggest that an arthritis drug may reduce risk of death in high-risk COVID-19 patients, mu variant's resistance to antibodies may provide insight into the virus when developing vaccines and loss of smell may be followed by smell distortions.

Hospitalized COVID-19 patients at high risk for becoming critically ill and dying had significantly better outcomes if they received the anti-inflammatory drug anakinra, researchers have found.

In order to test the drug, sold as Kineret by Sweden's Sobi Inc., the researchers looked for patients with high blood levels of a protein called suPAR, which is linked to higher odds of needing mechanical breathing assistance and death from COVID-19.

The 594-patient trial tested anakinra, which blocks the effects of inflammatory proteins IL-1-alpha and IL-1-beta, against a placebo. The risk of death was 55% lower in patients who received anakinra, and 80% lower for the sickest patients in the trial, the researchers reported in Nature Medicine.

"The clinical benefit with anakinra treatment was already apparent from Day 14, and this is of clinical importance because the first 14 days is the period during which a patient is expected to worsen. Anakinra benefit was maintained until Day 28," they said.

They note that measuring suPAR allows for a more personalized treatment approach, but its use to guide COVID-19 treatment could be problematic because the tests are not available in every hospital.

Drugs that prevent blood clots after procedures to unclog heart arteries might also be useful for clot prevention in patients with COVID-19, new data suggests.

The coronavirus is known to affect genes that control platelets, fragments in the blood that form clots. The inflammatory proteins generated by the virus cause platelets to become "hyperreactive" and form clots more easily and more often.

In test tube experiments described Wednesday in Science Advances, researchers found that anticoagulants used after coronary stenting – clopidogrel, sold as Plavix by Bristol Myers Squibb and Sanofi, and ticagrelor, sold as Brilinta by AstraZeneca – keep COVID-19 patients' platelets from becoming over-activated by blocking the P2Y12 protein on their surface.

If additional studies confirm their findings, these P2Y12 inhibitors "may represent a particularly attractive therapy" for reducing the risk of inflammation-related blood clots in COVID-19, the authors say.

The ability of the Mu variant of the coronavirus to escape from antibodies and vaccines can aid in preparations against other emerging variants, Japanese researchers say.

The variant has driven outbreaks in Colombia and is now classified as a "variant of interest" by the World Health Organization (WHO), although it appears unlikely to overtake the far more prevalent delta variant.

In test tube experiments, researchers found that Mu is "highly resistant" to antibodies in blood samples from COVID-19 survivors and from people who got the mRNA vaccine from Pfizer and BioNTech.

In fact, the spike used by the virus to break into cells was more resistant to neutralization than all other currently recognized variants of interest and variants of concern, the researchers reported Tuesday on bioRxiv ahead of peer review.

Dr. Eric Topol of the Scripps Clinic in La Jolla, California, who was not involved in the research, noted in a tweet Wednesday that delta's high infectiousness surpasses Mu's ability to escape from antibodies.

Nevertheless, study co-author Kei Sato of the University of Tokyo said understanding how variations in spike proteins affect the potency of neutralization antibodies is important for developing new vaccines and predicting breakthrough infections.

Loss of smell, other smell distortions

Many people who lose their sense of smell due to COVID-19 eventually regain it, but some survivors later report smell distortions and unexplained smells, a new study found.

Researchers analyzed survey responses from 1,468 individuals who had been diagnosed with COVID-19 between April and September 2020 and had suffered a loss of smell and taste at the start of their illness.

Early on, about 10% also reported smell distortions, or parosmia, and unexplained smells, known as phantosmia.

At an average of six to seven months after becoming ill and first reporting loss of smell, roughly 60% of women and 48% of men had regained less than 80% of their pre-illness smell ability, and rates of smell distortions and imaginary smells had increased, the researchers reported on medRxiv ahead of peer review.

Roughly 47% reported parosmia, saying, for example, "some things now smell like chemicals." About 25% reported phantosmia. "Sometimes I can smell burning but no one else around me can," one respondent reported.

Persistent smell problems were seen more often in survivors with more symptoms overall, "suggesting it may be a key marker of long COVID-19," the authors said.