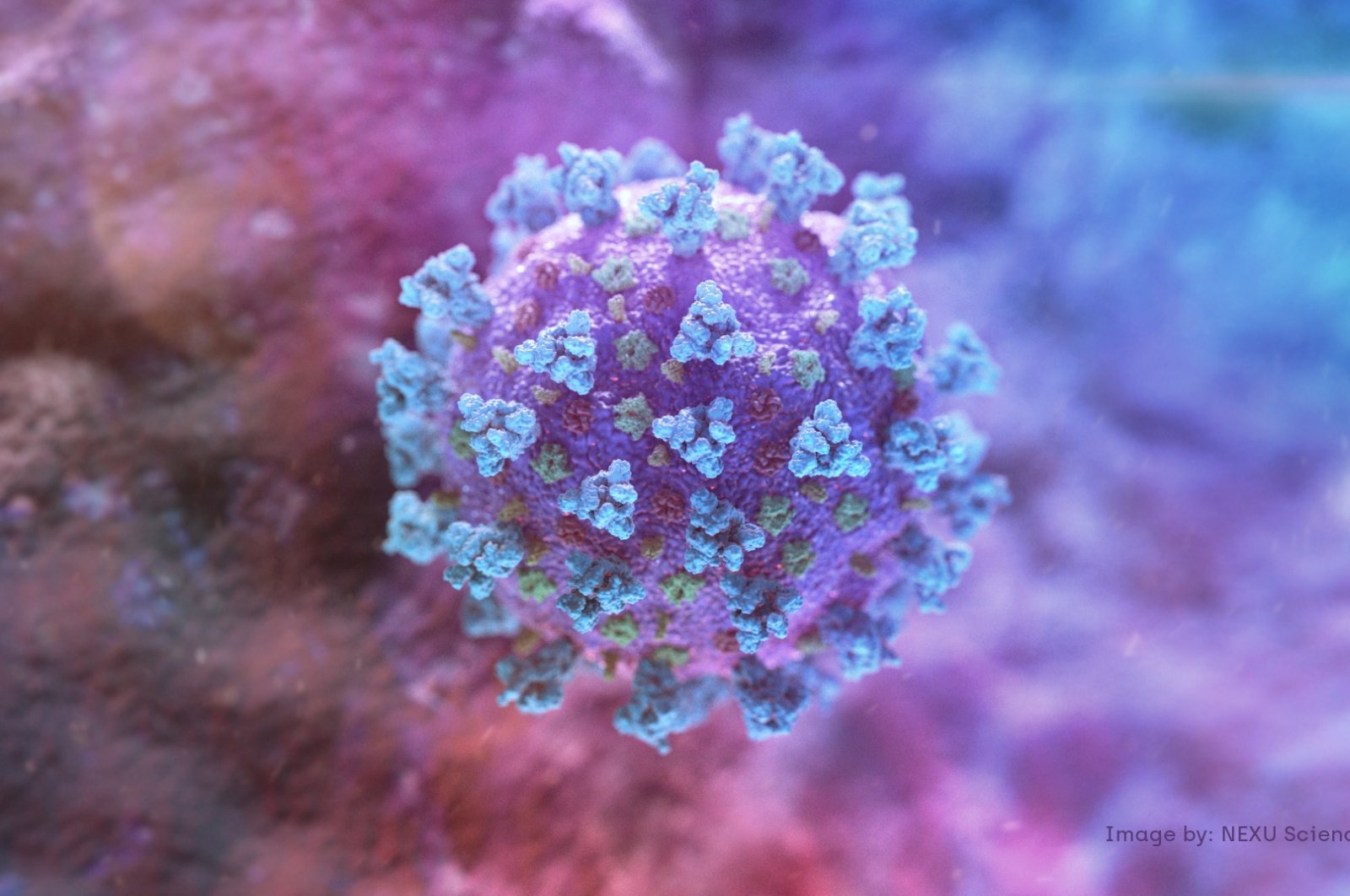 This week's roundup of some of the latest scientific studies on the coronavirus and efforts to find treatments and vaccines for COVID-19 looks into the link between the respiratory illness and neuromuscular disease, how masks could be crucial in diagnoses and how vaping could increase risk of infection.

Neuromuscular disease may be triggered by COVID-19

In some instances, the virus appears to trick the body into attacking the brain by triggering the immune system to produce so-called autoantibodies, which mistakenly target a person's own tissues or organs. In myasthenia gravis, autoantibodies attack nerve connections to muscles, and skeletal muscles involving breathing and moving parts of the body become weak after activity.

In the journal Annals of Internal Medicine, doctors described three patients without previous neurological or autoimmune disorders whose symptoms of myasthenia gravis began within a week after fevers related to COVID-19 started. The time from the coronavirus infection to the beginning of myasthenia gravis symptoms "is consistent with the time from infection to symptoms in other neurologic disorders triggered by infections," the researchers said.

They added that the findings add to "the growing evidence of other neurologic disorders with presumed autoimmune mechanisms after COVID-19 onset."

Vaping appears to be tied to markedly increased risks for getting COVID-19 among U.S. teens and young adults. Researchers analyzed nationally representative survey data collected in May from 4,351 participants, ages 13-24, in a study published in the Journal of Adolescent Health.

Dr. David Christiani of Harvard T.H. Chan School of Public Health, who was not involved in the research, told Reuters there are many reasons why people who vape would be at increased risk of getting COVID-19. Studies have shown that "vaping liquids impair local immunity in the nose and the rest of the respiratory tract. Once those defenses are impaired, it's going to make people more viable to infection," Christiani said.

Also, the study authors noted, vaping involves repeatedly touching the mouth and face, which is associated with the spread of the virus.

Some face masks are effective at limiting the spread of COVID-19, some are not, and some, researchers said, might eventually help diagnose illnesses unrelated to the coronavirus. Researchers reported in the journal Science Advances that N95 masks are most effective, as long as they do not have a valve that lets the wearer's exhaled breath escape. The next most effective are surgical masks, followed by multiple-layer cotton masks. Bandanas only minimally curb the escape of exhaled droplets. Fleece fabrics worn around the neck and pulled over the face "seemed to disperse the largest droplets into a multitude of smaller droplets" that remain airborne longer, so they "might be counterproductive," the researchers said. A separate report in the journal Analytical Chemistry explains that while molecules in exhaled breath can reveal disease, collecting enough molecules to diagnose a problem requires breathing into tubes or bags. But a specific kind of fiber insert placed inside a mask can collect enough molecules while wearers go about their usual activities. After volunteers wore the masks with the inserts, examining the fiber insert using mass spectrometry let researchers see even trace amounts of exhaled particles. (bit.ly/33RR2gR; bit.ly/2XX6qVA)

Researchers who compared innate immune responses – the body's first line of defense – in patients with coronavirus infections and in healthy people found multiple differences that could shed light on COVID-19 and why some cases become so severe. There were differences, for example, in the amounts and functioning of various types of cells in the blood, in gene activity in cells isolated from blood and in levels of inflammatory molecules.

In particular, three molecules that were elevated in severely ill patients – called LIGHT, Oncostatin-M and EN-RAGE – are linked with lung inflammation but have not previously been seen in COVID-19 patients, the researchers reported last week in the journal Science.

Severely ill patients also had bacterial debris, such as bacterial DNA and cell-wall materials, in their blood. The more debris, the sicker the patient and the more inflammatory substances circulating in the blood. But surprisingly, "although there were enhanced levels of inflammatory molecules in plasma, the blood cells themselves were in a state of functional sluggishness and failed to respond efficiently to stimulation," senior author Bali Pulendran of Stanford University told Reuters. Overall, Pulendran said, "the study yields mechanistic insights and potential therapeutic targets for COVID-19."