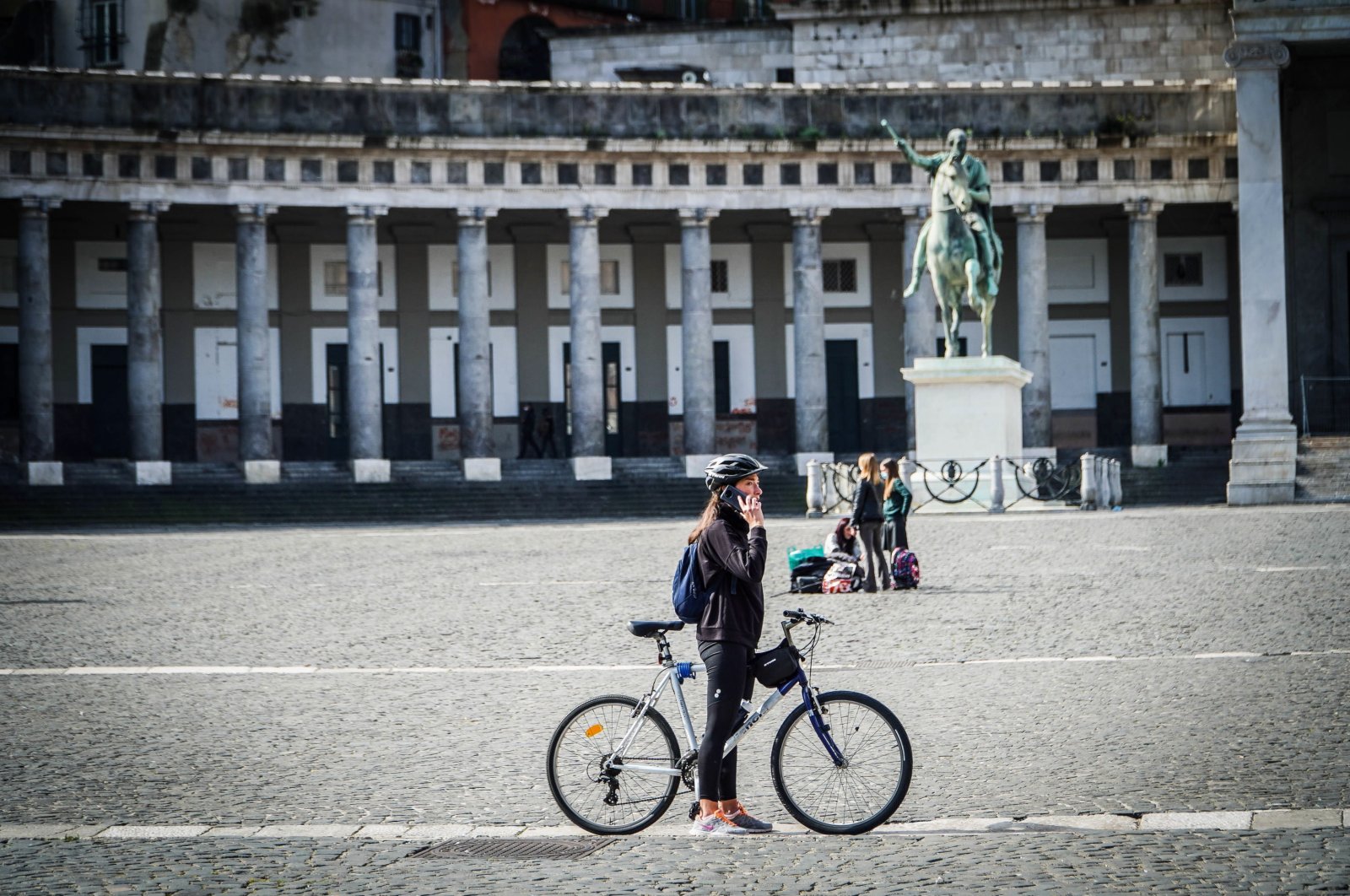 This week's roundup includes some of the latest scientific studies on the coronavirus and efforts to find treatments and vaccines for COVID-19 plus compiles the latest information regarding new coronavirus variants and how they may be able to evade vaccines better than previously thought.

Antibodies induced by the Moderna and Pfizer-BioNTech vaccines are dramatically less effective at neutralizing some of the most worrying coronavirus variants, a new study suggests.

Researchers obtained blood samples from 99 individuals who had received one or two doses of either vaccine and tested their vaccine-induced antibodies against virus replicas engineered to mimic 10 globally circulating variants. Five of the 10 variants were "highly resistant to neutralization," even when volunteers had received both doses of the vaccines, the researchers reported in Cell.

All five highly resistant variants had mutations in the spike on the virus surface – known as K417N/T, E484K, and N501Y – that characterize a variant rampant in South Africa and two variants spreading rapidly in Brazil. In keeping with previous studies, the proportion of neutralizing antibodies dropped 5 to 6 fold against the variants discovered in Brazil, and against the variant discovered in South Africa neutralization fell 20 to 44 fold. A variant circulating now in New York has the E484K mutation.

"While studies of the New York variant are ongoing, our findings suggest that similar variants harboring E484K may be harder for vaccine-induced antibodies to neutralize," said study leader Alejandro Balazs of Harvard University and the Massachusetts General Hospital. "Despite our results," he added, "it's important to consider that vaccines raise other kinds of immune responses which could protect against developing severe disease."

Variant identified in UK is deadlier

The coronavirus variant first identified in the UK, known as B.1.1.7, is deadlier than other variants circulating there, a new study appears to confirm.

Researchers analyzed data on 184,786 people in England diagnosed with COVID-19 between mid-November and mid-January, including 867 who died. For every three people who died within four weeks after being infected with another variant, roughly five died after becoming infected with B.1.1.7, according to a paper posted on medRxiv ahead of peer review.

Overall, the risk of death with B.1.1.7 was 67% higher than the risk with other variants in England, the authors said. As with earlier variants, patients' risk of death increased with age, male gender and pre-existing medical conditions. B.1.1.7 is now prevalent across Europe and predicted to become prevalent in the United States.

"Crucially," the researchers wrote, "emerging data suggest that the currently approved vaccines for SARS-CoV-2 are effective against B.1.1.7."

Between November and January in Manaus, Brazil, the frequency of COVID-19 cases involving the P.1 coronavirus variant increased from non-existent to 73% and the number of infections there quadrupled compared to what the city experienced in the first wave of the pandemic, according to a report posted on medRxiv ahead of peer review.

The greater infectiousness of the P.1 variant likely contributed to that, the report suggests. Based on national health surveillance data, the authors estimate that the P.1 variant is roughly 2.5 times more transmissible than previous variants circulating in Manaus.

The spread of P.1 occurred despite the fact that 68% of the city's population had already been infected by the original strain of the coronavirus, the researchers noted. In their analysis, the risk of reinfection with P.1 was low. The ability of the variant to cause severe disease, or its pathogenicity, is still unclear. "The P.1 variant has already been detected in at least 25 countries," the authors said. "This calls for urgent ... studies of the P.1 variant since greater transmissibility and pathogenicity can drive even well-prepared health systems to collapse."

When possible, surgery should be delayed for at least seven weeks after infection with the coronavirus, and patients who still have symptoms at that point may benefit from further delay, researchers advise in Anaesthesia.

They reviewed data on 140,231 surgery patients from 116 countries, including 3,127 with a history of COVID-19. The mortality rate at 30 days after surgery was 1.4% in patients who never had COVID-19. It was 9.1% among patients diagnosed within two weeks before surgery, 6.9% among those diagnosed within 3 to 4 weeks and 5.5% when the diagnosis was made 5 to 6 weeks preoperatively. The mortality rate came down to 2% when at least 7 weeks had elapsed between diagnosis and surgery.

For patients with ongoing symptoms, the 30-day mortality rate was 6% even after a 7-week delay, researchers found. After adjusting for other risk factors, the odds of death were increased 3.6 to 4.1 fold in patients having surgery within six weeks after a COVID-19 diagnosis.

"Patients with ongoing symptoms at least seven weeks from diagnosis may benefit from further delay" of their surgery, the researchers said.