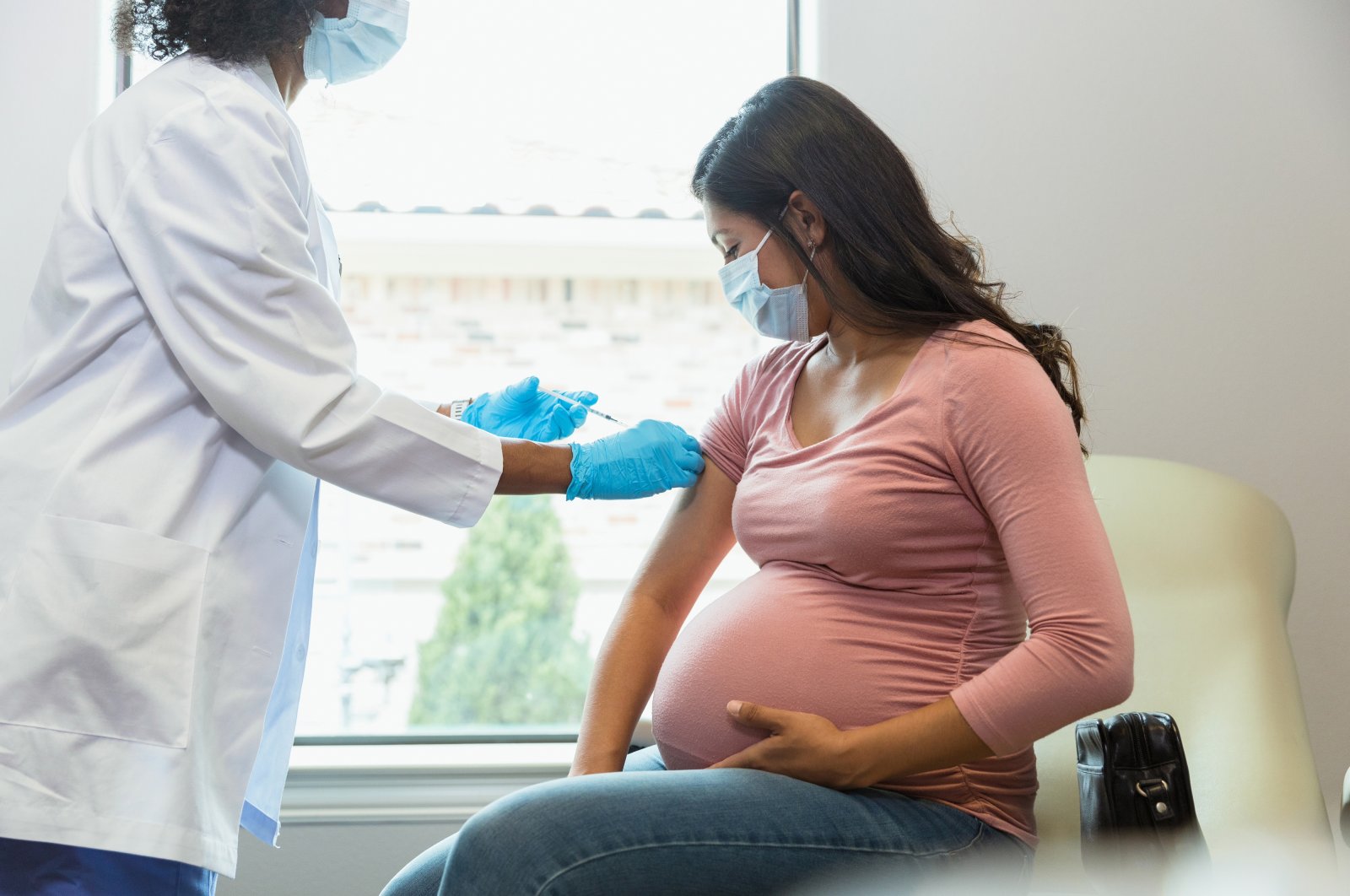 In this week's roundup, the latest scientific research on the coronavirus and efforts to find treatments and vaccines suggest that COVID-19 vaccines are not linked with pregnancy loss, vaccine combinations with different technologies may provide the best immune responses, cognitive problems seem to be on the rise in middle-aged coronavirus survivors and the Pfizer-BioNTech vaccine appears to be highly effective in children and teens.

Vaccines not linked to pregnancy loss

Two studies in major medical journals add to evidence that COVID-19 vaccines are safe before and during pregnancy. One study, published in The New England Journal of Medicine on Wednesday, tracked nearly 18,500 pregnant women in Norway, including about 4,500 who had miscarriages.

Researchers found no link between COVID-19 vaccines and risk of first-trimester miscarriage, regardless of whether the vaccines were from Moderna, Pfizer/BioNTech or AstraZeneca. Overall, the women with miscarriages were 9% less likely to have been vaccinated, according to the researchers' calculations.

In a separate study published on Thursday in The Lancet, researchers tracked 107 women who became pregnant while participating in trials of AstraZeneca's vaccine in the U.K., Brazil and South Africa.

Seventy-two of the women had received the vaccine while the others got a placebo. AstraZeneca's vaccine had no effect on the odds of safely carrying the pregnancy to term, the researchers reported.

"It is important that pregnant women are vaccinated since they have a higher risk of hospitalizations and COVID-19-complications, and their infants are at higher risk of being born too early," the authors of the Norwegian study wrote.

"Also, vaccination during pregnancy is likely to provide protection to the newborn infant against COVID-19 infection in the first months after birth."

Vaccine combinations may be best

Healthcare workers in France who got a first shot of AstraZeneca's COVID-19 vaccine and then the Pfizer/BioNTech vaccine for their second shot showed stronger immune responses than those who had received two shots of the Pfizer vaccine, in a recent study.

Combining different technologies is known to boost immune responses to other viruses, and the current study suggests it may be true for the coronavirus as well.

Both vaccines in the study deliver instructions that teach cells in the body to make a piece of protein that resembles the spike on the coronavirus and that triggers an immune response.

But they do it in very different ways.

Both protocols provided "safe and efficient" protection, said Vincent Legros of Universite de Lyon in France, coauthor of a report published on Thursday in Nature. But combining the AstraZeneca shot with the Pfizer/BioNTech vaccine "conferred even better protection" than two doses of Pfizer's shot, including against the delta variant, Legros said.

The two technologies combined induced an antibody response of better quality, with more neutralizing antibodies that could block the virus, and more cells that have been "trained" by the vaccine to have increased defense potential, he said.

A "substantial proportion" of middle-aged COVID-19 survivors with no previous dementia had cognitive problems more than half a year after diagnosis, researchers have found.

On tests of thinking skills, 20% had trouble converting short-term memories to long-term memories, 18% had trouble processing information rapidly and 16% had trouble with skills needed for planning, focusing attention, remembering instructions and juggling multiple tasks. The average time from diagnosis was 7.6 months.

About one-in-four patients had been hospitalized, but most of them were not critically ill.

"We can't exactly say that the cognitive issues were lasting because we can't determine when they began," said Dr. Jacqueline Becker of the Icahn School of Medicine at Mount Sinai in New York City, who co-led the study published on Friday in JAMA Network Open.

"But we can say that our cohort had higher than anticipated frequency of cognitive impairment" given that they were relatively young and healthy, Becker said.

The Pfizer/BioNTech COVID-19 vaccine showed 90.7% efficacy against the coronavirus in a trial of children ages 5 to 11, the U.S. drugmaker said on Friday in briefing documents submitted to the U.S. Food and Drug Administration but not formally published.

The children were given two shots of a 10-microgram dose of the vaccine – a third of the strength given to people 12 and older.

The study was not primarily designed to measure efficacy against the virus. Instead, it compared the amount of neutralizing antibodies induced by the vaccine in the children to the response of recipients in their adult trial.

Pfizer and BioNTech said the vaccine induced a robust immune response in the children.

Outside advisers to the FDA are scheduled to meet on Tuesday to vote on whether to recommend authorization of the vaccine for that age group.

A separate study from Israel conducted while the delta variant was prevalent and published on Wednesday in The New England Journal of Medicine, compared nearly 95,000 12- to -18-year-olds who had received Pfizer's vaccine with an equal number of adolescents who had not been vaccinated.

The results show the vaccine "was highly effective in the first few weeks after vaccination against both documented infection and symptomatic COVID-19 with the delta variant" in this age group, the research team reported.