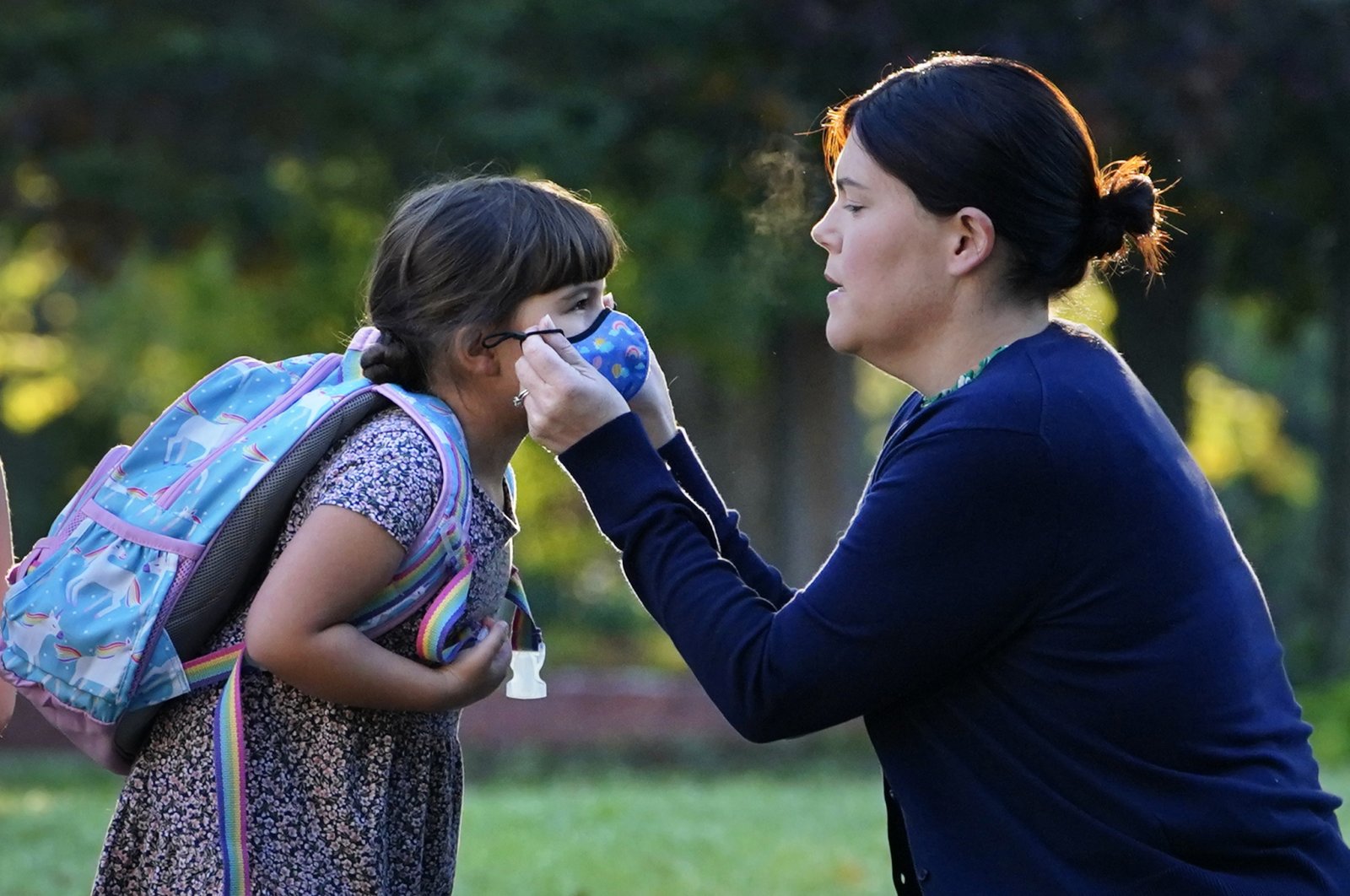 In this week's roundup, the latest scientific research on the coronavirus and efforts to find treatments and vaccines suggest that the delta variant of COVID-19 does not make children sicker when compared to earlier forms of the virus, and infection-induced immune response appears to provide better protection over time, particularly against variants, than what vaccines can offer.

Children not sicker with delta

The delta variant of the coronavirus does not appear to cause more severe disease in children when compared to earlier forms of the virus, a U.K. study suggests.

Earlier this year, the research team found the alpha variant of the virus did not appear to make children sicker than the so-called wild, or original, form of the virus, first seen in China. New data suggests that kids also do not get any sicker from delta than they did from alpha.

As reported on Thursday on medRxiv ahead of peer review, children infected with delta had slightly more symptoms. But in both groups, very few children needed to be hospitalized and long periods of illness were uncommon.

In both groups, half of the children were sick for no more than five days. The researchers lacked information on differences between the groups that might have influenced the results, such as whether lockdowns were in place, and the effects of different seasons.

"Our data suggest that clinical characteristics of COVID-19 due to the delta variant in children are broadly similar to COVID-19 due to other variants," the researchers concluded. That appears to jibe with data reported by the U.S. Centers for Disease Control and Prevention (CDC).

"Although we are seeing more cases in children ... these studies demonstrated that there was not increased disease severity in children," CDC Director Dr. Rochelle Walensky said of the delta-driven wave in a statement.

"More children have COVID-19 because there is more disease in the community."

In COVID-19 survivors, important components of the body's immune response called memory B cells continue to evolve and get stronger for at least several months, producing highly potent antibodies that can neutralize new variants of the virus, a new study has found.

By comparison, vaccine-induced memory B cells are less robust, evolving for only a few weeks and never "learning" to protect against variants, researchers reported in a paper published on Thursday in Nature.

Regardless of whether antibodies are induced by infection or vaccine, their levels drop within six months in many people. But memory B cells stand ready to produce new antibodies if the body encounters the virus.

The researchers caution that the benefits of stronger memory B cells after infection do not outweigh the risks that come with COVID-19.

"A vaccine won't do that and, in fact, protects against the risk of serious illness or death from infection."